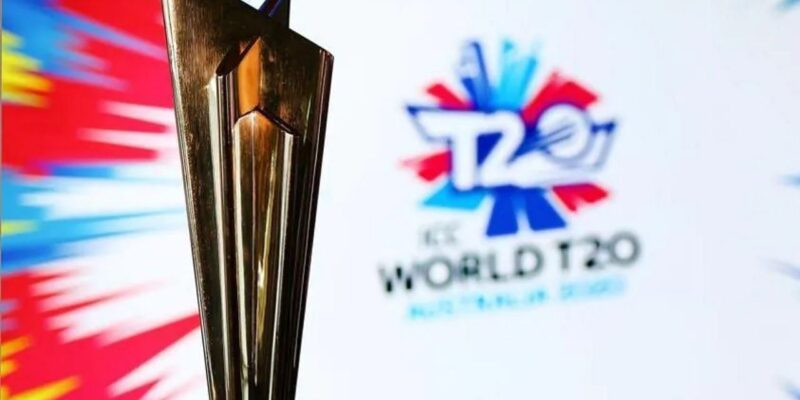 The T20 World Cup was to be held in Australia last year, although after the postponement, it has now been received by the BCCI.

The UAE Cricket Board (ECB) will be given seven million dollars to host 39 matches. At the same time, Oman Cricket will be given three crore rupees for the six matches of the first round. For this reason, BCCI will have to bear an additional cost of $ 12 million for this. Apex Council of BCCI has told about this.

The preparations for the T20 World Cup starting this month have started. It was to be held in Australia in the World Cup, although it was canceled due to Corona. After this it was handed over to the BCCI which is organizing it in UAE and Oman. BCCI has given the rights to sell tickets for this tournament to Oman and ECB. He is hoping that the tickets for this 33-day event will sell well.

BCCI’s Apex Colony also told that the total expenditure of this tournament is $ 25 million (one billion 86 crore rupees.) This is $ 12 million i.e. 89 crores more than the fixed expenditure. However, this is still less than the price which is less than what Australia’s T20 World cost next year. The BCCI said in this email that in view of the safety of the players, it has decided to organize this tournament in UAE and Oman. He said, ‘BCCI had spoken to the ICC regarding the issue of hosting. After much thought, we had decided that the safety of the players is at the top. That is why we had decided to shift this to UAE and Oman.

BCCI does not have the rights to sell tickets

According to the news of Cricbuzz, BCCI is organizing the T20 World Cup in Dubai, Abu Dhabi and Sharjah. For this, the BCCI will give $ 1.5 million (Rs 11 crore) to the United Cricket Board and $ 5.5 million for operational expenses. In total, BCCI will give seven million dollars i.e. 52 crores. It will be the job of the ECB to provide all the things needed during the match. The BCCI has given the rights to sell its tickets to the ECB, the ECB will also keep the earnings from this.

20 years have been completed in the constitutional post of Narendra Modi, in the last 7 years while being PM, these big decisions were made a matter of praise and controversies.

Opposition parties can do politics on the path shown by Mamta Banerjee, but are not ready to accept their leader! 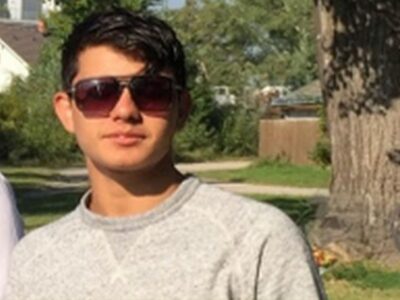 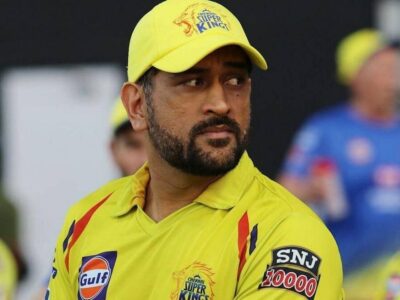 IPL 2021: Mahendra Singh Dhoni will create history as soon as he enters the final, the captain’s ‘triple century’ is sure to win or lose the CSK title

Mahendra Singh Dhoni is one of the successful captains of the world It has been ...
By Editorial
October 15, 2021