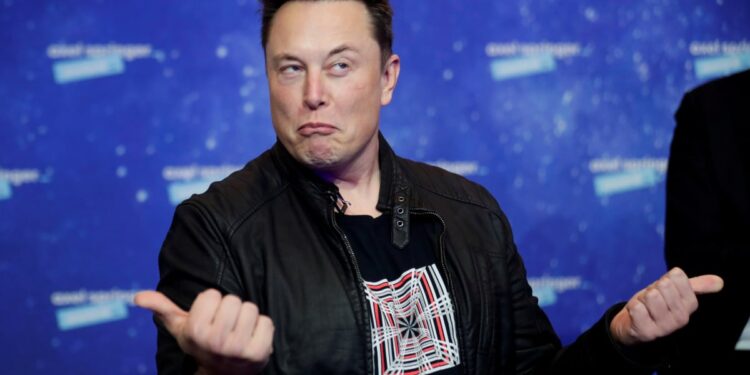 Elon Musk has been supporting Dogecoin since its inception. He sees some opportunity to support this digital coin. It is clear that they want to take this coin to the next level. What started as a satire, the meme-based cryptocurrency now holds a market cap of 2.1 trillion. On July 9, Tesla CEO Musk warned about bitcoin and ethereum that bitcoin and ethereum are following a multi-layer transaction system. But their transaction rate is slow and the price is high.

Musk’s comment came in response to a tweet by Matt Wallace, a Dodgecoin investor and YouTuber. “Updates on DodgeCoin coming soon. This will take it to the position of the world’s most popular cryptocurrency,” Wallace wrote in a tweet on Friday.

Tokyo Olympics 2020: Lovlina hit a punch on bronze, Ravi Dahiya confirmed the medal, hockey team missed out on gold, this is the day of India

Reminder: The Dogecoin update is coming soon! It will position Doge perfectly to become one of the most used currencies in the world.

In response to this tweet, Musk wrote, “BTC [Bitcoin] and ETH [Ethereum] Multi-layers are following multi-layer transactions, but the base layer transaction rate is very slow and the price is high.”

There is merit imo to Doge maximizing base layer transaction rate & minimizing transaction cost with exchanges acting as the de facto secondary layer.

Musk also reacted with some other users. For example, Twitter user @PPhole noted that Dogecoin was already 15x faster than Bitcoin.

Fee drop is easy to achieve.

Block time speed up by 10x is the hardest part.

Another user, @TeslaGong, then asked, “What would be a good location for the number of transactions per second – should it reach Visa’s speed to be really useful?”

What would be a sweet spot for number Transaction per second – should it reach the speed of Visa to be really useful ?

Dodgecoin enthusiasts were once again eager to respond and explain that it does not need to reach Visa speeds as regulated exchanges will act as a real second layer.

Following Musk’s proactive presence and clarification of various aspects of Dogecoin, the crypto token rose 8% on Friday after falling nearly 10% on Thursday. Dodgecoin was trading at Rs 15.92 on July 12 at 12 noon (IST). <!–