Cryptocurrency exchanges tightened in South Korea, investors hold their breath due to the threat of coin delisting! 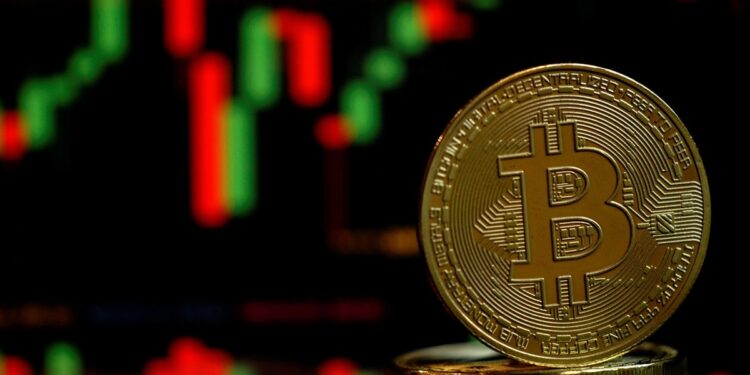 Yun Hae-ri, a 26-year-old South Korean cryptocurrency investor, has noticed that a coin named Metadium has almost lost its value since he bought it in April. Yun, like many South Korean retail investors, has won thousands in smaller cryptocurrencies, which are seen as an alternative to Bitcoin, whose value has declined due to regulatory tightening. The price of bitcoin in India at 5:30 PM (IST) on 18 July was 23.69 Lakh.

As of September 24, many cryptocurrency exchanges in South Korea will be required to disclose risk management and partnerships with banks to ensure trading accounts by real people. Analysts say the regulations could result in exchanges delisting hundreds of such altcoins as they seek to tie up with banks.

Yun, who trades Metadium on Upbit, the country’s largest crypto exchange, said, “I must admit that I didn’t look at the operator’s financial details, but invested mostly based on the coin’s popularity and recommendations from the media and friends. ” Now they worry that Metadium may be delisted before the September deadline.

The new law was passed in early March and since then only four of the more than 60 exchanges – Upbit, Bithumb, Coinone and Korbit – have secured partnerships with banks that are required to register as virtual asset service providers. is. The law also requires them to obtain a security certificate from South Korea’s Internet Security Agency. Till May, only 20 exchanges had received such certificates. The price of Metadium on Upbit fell by 94 percent to SKW 32.1 (about Rs 2) since the beginning of April, as several local cryptocurrency exchanges removed dozens of altcoins from their platforms.

At the end of June Upbit halted trading of 24 altcoins such as Komodo, AdEx, Lbry Credits, Ignis, Pica and Lambda. Bithumb, another major operator, pulled out four coins last week. Smaller operator Probit removed 145 coins at a time in June, raising concerns among investors that more coins could be withdrawn near the September deadline.

GOPAX, one of the more popular exchanges apart from Korea’s four major exchanges, said it is in talks with several banks and was optimistic about meeting all requirements before the deadline. A Financial Services Commission official told Reuters that exchanges that do not meet the new rules will not need to be shut down, but will not be easier for them to do business with.

Meanwhile, many investors have made up their mind to “hold on for dear life”. This is known in the cryptocurrency community as “HODL”. Lee Jai-kyung, 27, who invested SKW 40 million (about Rs 26 lakh) in cryptocurrencies, says he has lost 56 per cent on his holdings but has no plans to cut his losses.

“I am going to give up my coin investment because it is because I have already lost so much, there is no point in withdrawing now,” Lee said. “More than that, I will hold it because I believe there will be another price jump later this year.”<!–