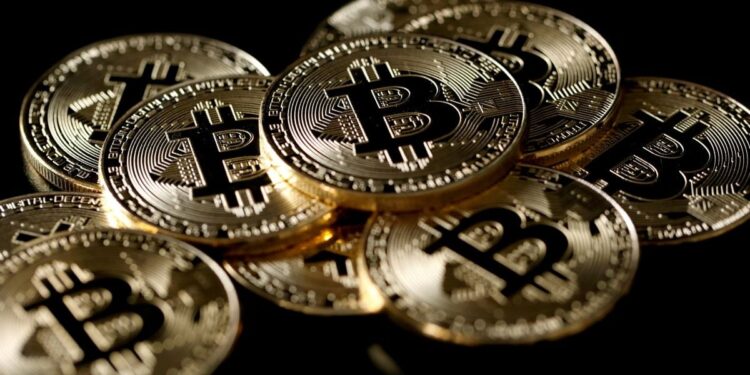 When it comes to cryptocurrencies, the name of Bitcoin comes first in the mind. The scale of this digital coin is so great that it alone can represent a cryptomarket. But over the past few days, there has been a lot of volatility in the price of bitcoin. The cryptocurrency was trading with slight gains today as Bitcoin rose above the $33,000 level in the last 24 hours. The world’s largest cryptocurrency by market capitalization is almost stuck in the range between $30,000 and $40,000, having reached close to $65,000. Despite bitcoin’s struggle this year, the price of the world’s most popular cryptocurrency has risen by about 13% in 2021 (Y-to-date).

Federal Reserve Chairman Jerome Powell said on Wednesday that one of the strong arguments for a US central bank to setup a digital currency is that it would reduce the need for private alternatives such as cryptocurrencies and stablecoins, according to another Reuters news. Can do.

Asked during a Congressional hearing whether a Fed-issued digital currency payment system would be a more viable option than the emergence of multiple cryptocurrencies or stablecoins? Powell said he agreed. A stablecoin is a cryptocurrency that attempts to set its value to a traditional currency such as the US dollar.

Trading volume on major cryptocurrency exchanges fell by more than 40% in June. Research on Monday showed that regulatory action in China and factors of depressing activity led to the decline. Data from London-based researcher CryptoCompare showed that spot trading volume fell 42.7% to $2.7 trillion. In which derivatives volume declined 40.7% to $3.2 trillion.