Before the budget session of UP, CM Yogi Adityanath said – ready for debate on all the issues of the opposition 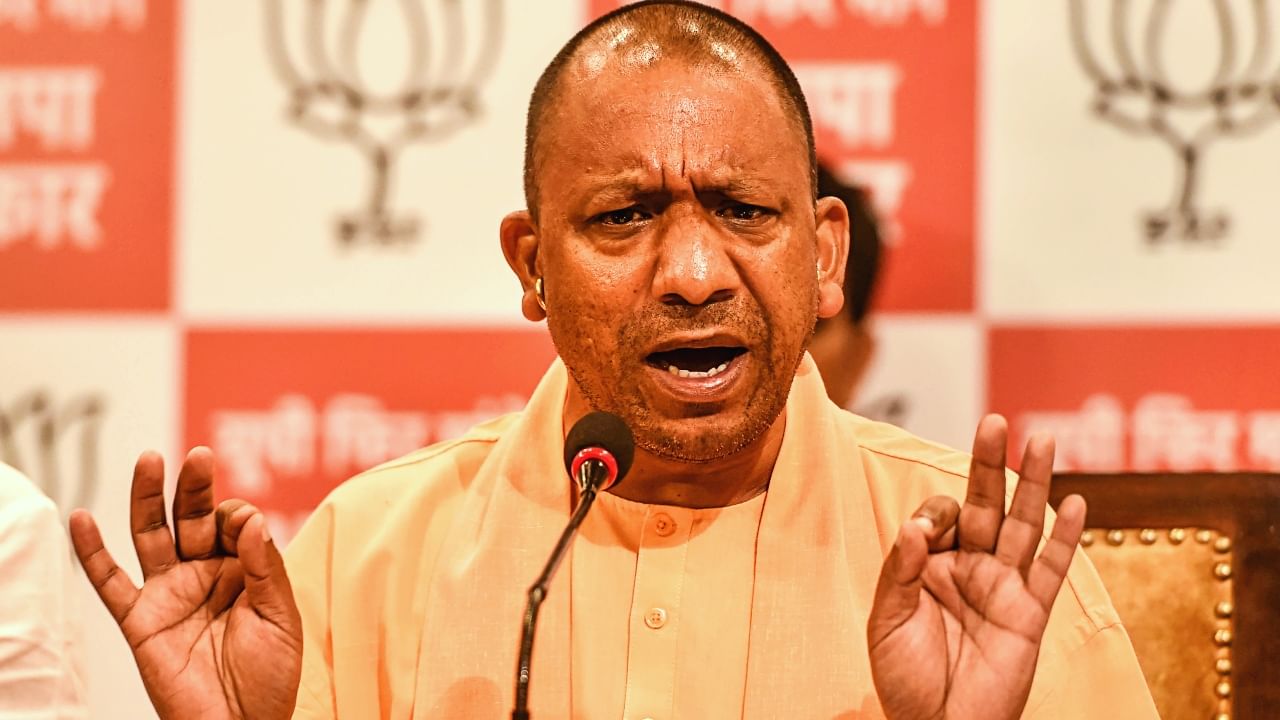 CM Yogi Adityanath said that the government is ready to answer all the questions of the opposition. He said that the session of the House would be successful only then. When all the members will raise their issues with peace.

Uttar Pradesh Chief Minister Yogi Adityanath said that the first session is going to start today and after the formation of the new government, the session is starting from today. I welcome all the elected members to the first session today. Today the session will start with the speech of the Governor and the address of the Governor will be received. He said that I am sure that the guidance of the Governor, which has been received for the public welfare for the last three years, will guide all the members of the House through the speech of the Governor. In this budget session, the state budget will come and budget will be presented for the welfare and development of 25 crore people. He said that the government is ready to answer all the questions of the opposition. He said that the session of the House would be successful only then. When all the members will raise their issues with peace.

The First session of the 18th UP Assembly commenced today pic.twitter.com/oDKYLrdSI3

The first session of the 18th Legislative Assembly of Uttar Pradesh has started from today and today along with the Governor’s address, the Samajwadi Party MLAs created a ruckus against the state government on various issues and raised slogans against the government. Although this was already being expected. On the first day of the budget session of the UP Legislative Assembly, the SP MLAs created a ruckus by reaching the Well. SP MLAs were protesting against the government with different play cards in their hands.

In the excavation of the mound in Mainpuri, the farmer found 39 copper weapons of 4000 years old, the Archaeological Department sealed the area, research continues