After China and America, the UK screws on the cryptocurrency exchange, the price of bitcoin fell again 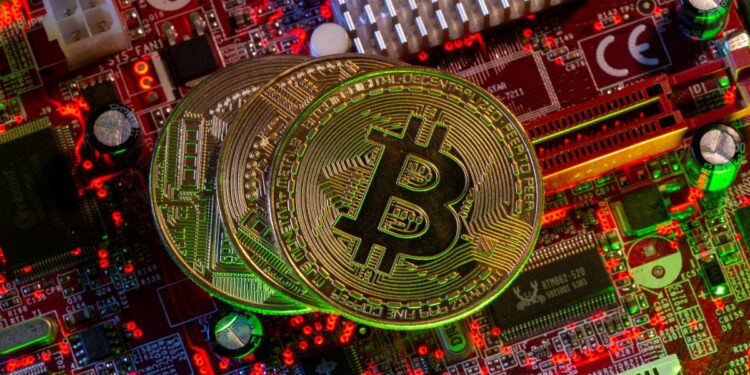 The dark days of bitcoin investors are not ending. After China and Iran tightened their grip on the cryptocurrency market, now a step taken by the UK has affected the price of Bitcoin. It is reported that on Monday, the UK’s Financial Authority has decided to take on the largest cryptocurrency exchange Binance (Binance). The decision is reportedly being taken due to pressure to control the fast-moving cryptocurrency market.

According to a report by news agency Reuters, the UK’s hugely popular cryptocurrency exchange Binance has been caught by the UK’s Financial Authority, causing a setback to the price of bitcoin. The report says that in a notice issued on Friday, the UK’s Financial Conduct Authority (FCA) stated that Binance cannot carry out any regulated activity in the UK and also warned citizens in the country about the platform. Asked to stay. Let us tell you that not only the UK, but many other countries including the US are eyeing the way Binance works.

The recent concerns expressed by the US authority over Binance had caused the price of Bitcoin to drop and now, the UK’s preparation to take on Binance has also affected the price of Bitcoin. The report says that after this news came out, the price of bitcoin saw a drop of 1.8 percent and the price of this most popular coin has fallen 18 percent in the last 13 days. At the time of writing the news, the bitcoin price in India was running around Rs 26 lakh.

The FCA’s move follows concerns raised by financial authorities around the world about the way Binance operates. These authorities suspect that the exchange may be used for money laundering and some other illegal activities and may also pose a risk to the customers.

A spokesman for the authority says that Binance, one of the world’s largest crypto exchanges, withdrew an FCA registration application last month that also mentioned anti-money laundering regulations, the report said. However, he declined to explain why the company did this.<!–