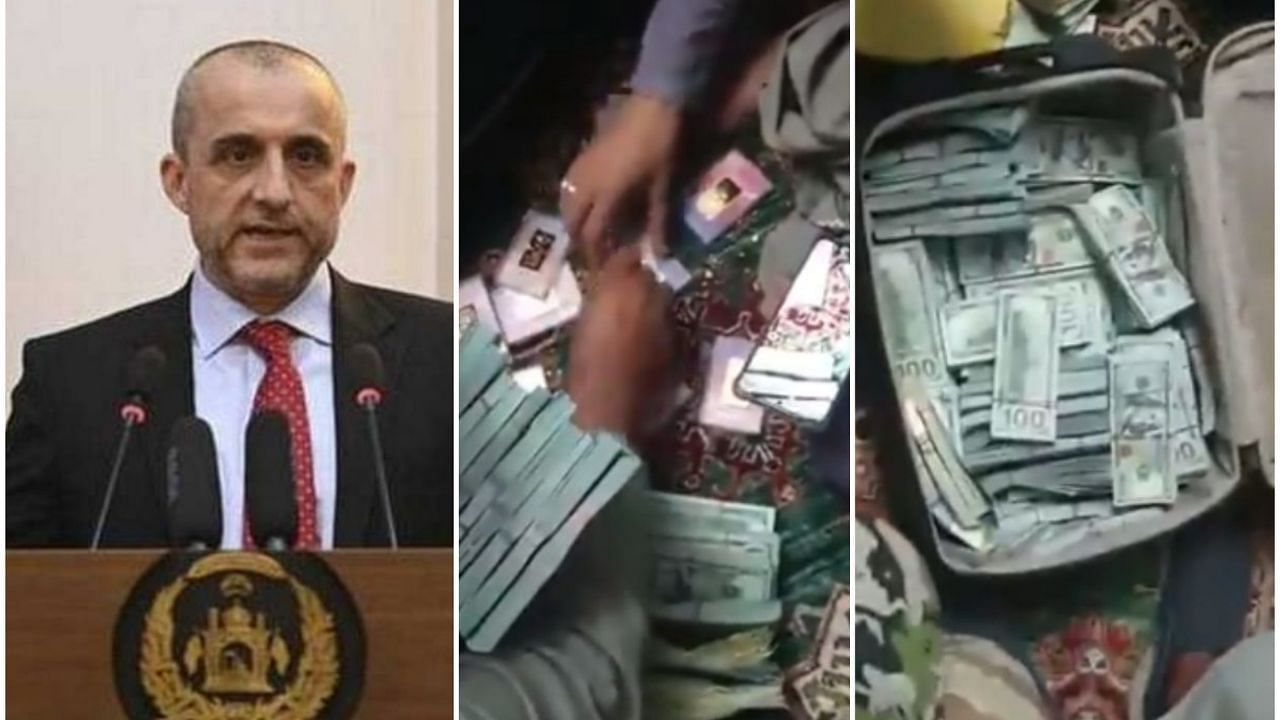 Amrullah Saleh: The Taliban has claimed that it has received 48 crore rupees from the house of Amrullah Saleh, former Vice President of Afghanistan. A video of this has also been released.

Talibani Terrorists Found Money From Amrullah Saleh Home: Except for Panjshir province of Afghanistan, the rest of the country is under Taliban control. In this province, Ahmed Masood’s NRF (National Resistance Force) forces are fighting hard against the Taliban. Former Vice President Amrullah Saleh has also joined the NRF (Fight in Panjshir) and is staying in Panjshir. Meanwhile, news has come that Taliban fighters have reached the house where Saleh lived. A Pakistani journalist has also posted a video of this. In which it is told that the Taliban have found dollars and valuables from Saleh’s house.

In media reports, Taliban terrorists have been quoted as saying that $ 6.5 million (about Rs 48 crore) has been found from Saleh’s house. The Taliban also said that they had found gold bricks and other valuables from Saleh’s house (Talibanis in Amrullah Saleh’s Home). Also claimed that the money they have received is only a small part of the total amount. In the viral video, Talibanis are holding a bundle of dollars in their hands. Gold bricks are also kept nearby, of which these people are taking pictures. Although we cannot independently verify this video.

If the Taliban’s claim is indeed true, then it can give a setback to the ongoing movement in Panjshir. The image of Saleh, who declared himself as the acting President of the country after the escape of Ashraf Ghani, is considered quite clean. Earlier, the Taliban had also released a picture, in which a terrorist was sitting in the library holding a gun in his hand, from where Amrullah Saleh made a video a few days ago and released it (Taliban in Afghanistan). There is a fierce battle going on between the Taliban and Panjshir’s army NRF.

A glimpse of the dollars and valuables the Taliban received from a hideout of Amrullah Saleh … Counting is becoming difficult for the Taliban. pic.twitter.com/Tot5W1EJqD

The Taliban also killed Rohullah Saleh, brother of Amrullah Saleh. He was the commander of a unit of NRF. It is being said that the Taliban have not even allowed Rohullah’s body to be buried properly. Ibadullah Saleh, a member of the Saleh family, told that his uncle was killed by the Taliban. The Taliban is also not allowing the dead body to be buried and is saying that it should rot like this. At the same time, Marshal Dostum, a supporter of Ahmed Masood, has asked the international community not to be in a hurry to recognize the Taliban government.

Also read- Elections for 39 cantonment boards in Pakistan, a tough fight between Imran’s PTI and PML-N, know who got more seats

Also read- More than a dozen gorillas infected with corona in Atlanta Zoo, America, were investigated after showing symptoms

Boyfriend upset due to continuous deaths at girlfriend’s house, said – I am tired of shedding tears

Scored a century in 35 minutes, made the record for the fastest century, then this scam came to the fore 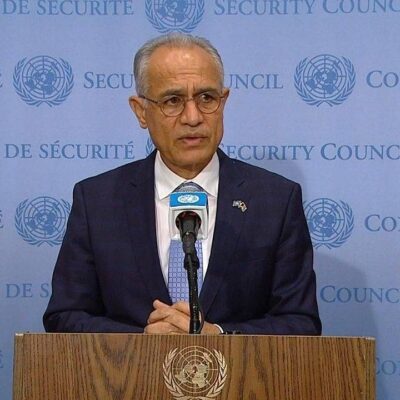 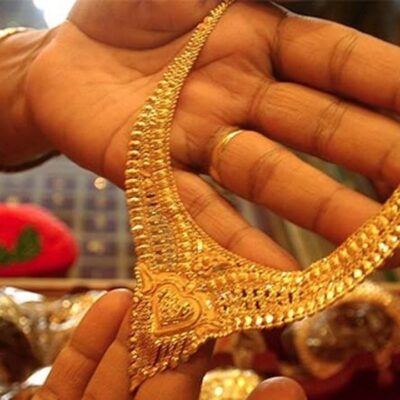 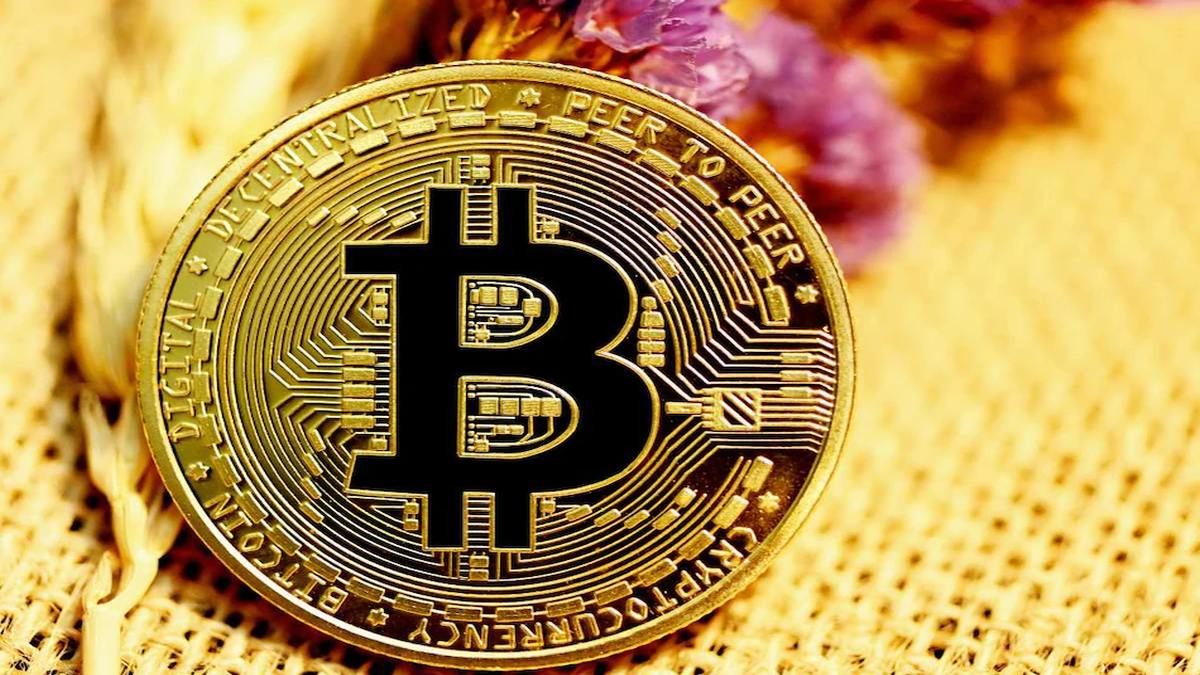 Big news came in the cryptocurrency market on Friday, where it was revealed by the ...
By Damini Sharma
September 25, 2021 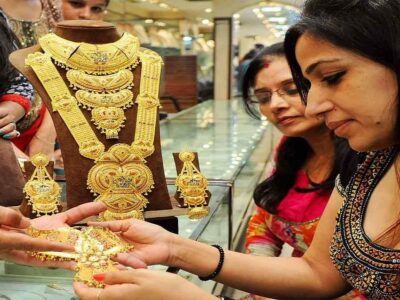 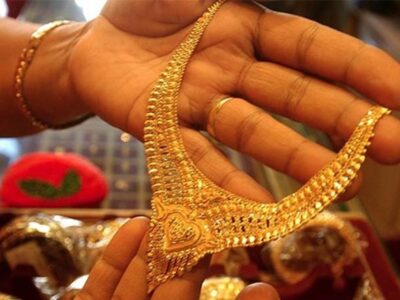 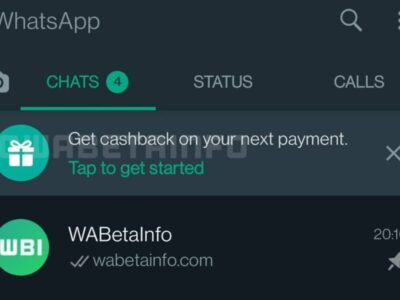 WhatsApp is reportedly working on rolling out a cashback system to increase the reach of ...
By Damini Sharma
September 24, 2021