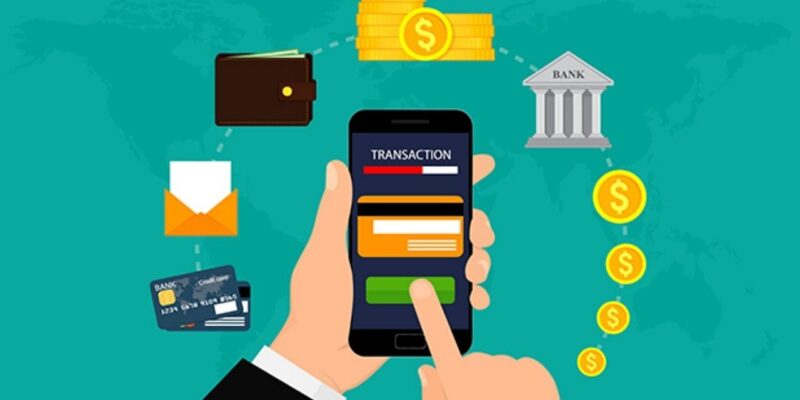 The government is going to make a big change in the rules of offline payment. The way online payment is being done now, in the coming time, payment can be done offline i.e. without internet also with the same speed. The Reserve Bank is working on a framework for making digital payment facility accessible to every person. Preparations are underway on a large scale to provide retail digital payment service to the people in offline mode. Through these new systems, any person will be able to make digital payment from his mobile or computer even without internet.

A scheme has been announced about this on 6 August 2021, under which a pilot test has been started. In this pilot test of technology, it is being seen that how people can be given the facility to make digital payments even without internet or low speed internet. Such payment will be completely in offline mode. Whatever digital payment we make now, internet is required and without internet the payment fails. Although payment is done in low internet but there is a delay in it.

The preparation of the Reserve Bank for offline payment is going on since last year. Three pilot projects have been successfully run from September 2020 to June 2021. Under this, about 2.41 lakh small-scale transactions of a total of Rs 1.16 crore were done. As per the existing rules, Unified Payment Interface (UPI) requires internet connectivity and a smartphone. UPI is used extensively in Tier 1, Tier 2 and Tier 3 cities and towns. Now to increase its scope, the Reserve Bank is also focusing on offline payment mode.

The government has also taken steps in this direction. Recently e-RUPI digital payment was launched in which offline transaction facility is available. This transaction can be done on a feature phone without internet and can share this transaction through SMS or QR code. In view of the increasing number of digital payments, many companies and banks are exploring the possibility of offline payment so that it can reach the people who still use feature phones.

In August this year, credit card company Visa announced that it is working with Yes Bank and Axis Bank on offline digital payments. For this, Visa has created a chip-based ‘Visa Debit’, Credit and Prepaid card, which can make offline payments even without internet or low internet connectivity. In this chip based card, the limit will be fixed according to the expenditure of every day and you will get Rs 2000. 200 rupees can be spent in one transaction. A wallet will be created in this, in which money will be deposited according to the limit of every day.

read this also: File ITR after the last date? You will not have to pay the fine, know why

Sarkari Naukri 2021: Here is the bumper vacancy for the posts of driver, tomorrow is the last date, apply like this

Preparations of the Indian Army amidst China’s increasing maneuvers in Eastern Ladakh, the entire regiment of K-9 Vajra cannon roaring at an altitude of 14 thousand feet