World Food Day 2021: Due to the hard work of the farmers, the production of agricultural products increased year after year, but what did they get from it? 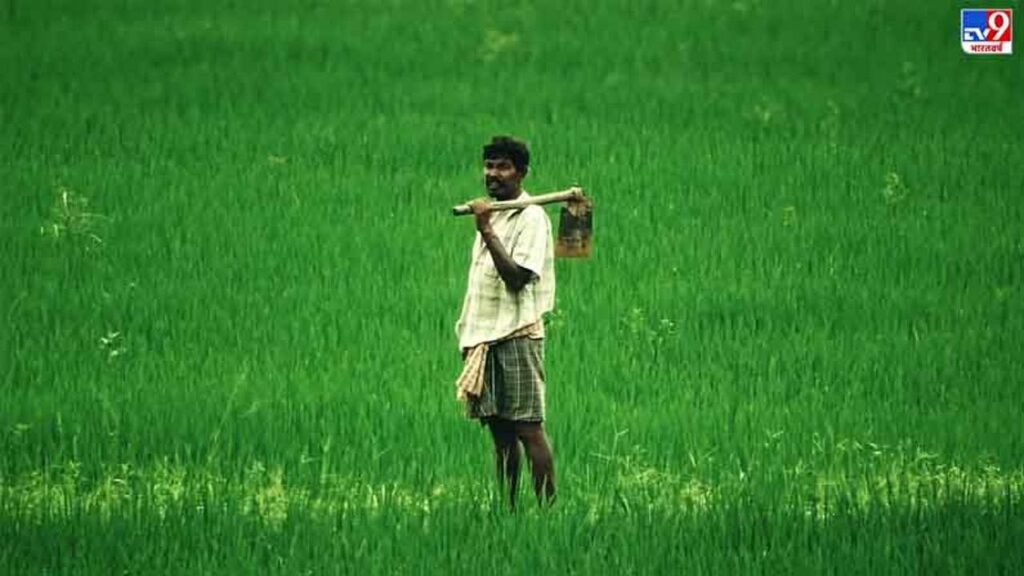 The production of agricultural products increased, but what did the farmers get from it?

When the year 1947 got independence, then the country was facing a shortage of agricultural products. There was a severe famine in Bengal and thousands of people lost their lives. Then the population of the country was only about 300 million, but then there was not even enough production in India that this population could be supplied with enough food grains. From then till now the journey was not easy, but today India is also exporting food grains and feeding 125 crore population. Today, on World Food Day 2021, we will try to know how it was possible and also know how much farmers are benefiting from it.

Hybrid seeds required more water, fertilizers, pesticides for irrigation than conventional seeds. In view of this, the government expanded irrigation schemes and started giving subsidy on fertilizers etc. Irrigation facilities were available in about 10% of the agricultural area at that time and the average use of Nitrogen-Phosphorus-Potassium (NPK) fertilizers was less than one kilogram per hectare. The average yield of wheat and paddy was around 8 kg per hectare.

The result of the Green Revolution was that between 1950 and 1990, the production of food grains at the global level increased by 174 (seventy four) percent. According to a report by the World Bank’s Development Research Group, only in India between 1965 and 1973, wheat production increased by seven per cent and that of paddy by 18 per cent. In the year 1968, the production of wheat reached 170 lakh tonnes which was a record at that time and in the years after that this production increased continuously.

Due to the mechanization of agriculture, there was a sharp increase in the demand for hybrid seeds, insecticides, weedicides and chemical fertilizers apart from the machines used for agriculture. As a result, industries related to it developed immensely in the country.
As a result of the Green Revolution, the necessary infrastructure for the development of agriculture such as roads for transport facilities, irrigation by tube wells, electricity supply in rural areas, storage centers and grain markets were developed.

Now every year a record is being made of the production of every agricultural product. Status of grain production in India.

According to the Economic Review for the year 2019-20, India’s agricultural and related goods exports were about Rs 252 thousand crores. Most of the exports from India were done to America, Saudi Arabia, Iran, Nepal and Bangladesh. Major commodities shipped by India to other countries include fish and marine wealth, basmati rice, buffalo meat, spices, plain rice, raw cotton, oil, sugar, castor oil and tea leaves. India’s position in the export of agro-based and allied goods has been a global leader.

Production is increasing but farmers’ income?

The farmers of the country are working day and night to produce food grains. They are filling the stomach of the country, but how much or how much their income is increasing. The condition of the farmers has become such that they have to work to earn money. According to the National Sample Survey report (NSS Report: National Sample Survey), Indian farmers are earning more by doing more than farming. The share of income from selling crops is only 37 per cent of what the farmer is earning every month, whereas before this report came in the year 2013, then the share of income from farming in the income of farmers was more.

If we talk about it before the Modi government, in the year 2013, a similar report of the National Sample Survey had said that the farmer collects 50 percent of his total income from crops. Then the share of wages was around 32 per cent. The report between July 2012 and June 2013 says that then the income of farmers was Rs 6,223 per month. The share of wages in that used to be Rs 2071.

According to a report in the Indian Express, farmers in Andhra Pradesh have the highest number of loans. In three states of the country, each farmer family has an average debt of more than two lakh rupees. At the same time, in 5 states this figure is beyond one lakh. Andhra Pradesh (Rs 2.45 lakh), Kerala (Rs 2.42 lakh) and Punjab (Rs 2.02 lakh) are the states with more than two lakh loans. On the other hand, Haryana (1.82 lakh), Telangana (1.52 lakh), Karnataka (1.26 lakh), Rajasthan (1.13 lakh) and Tamil Nadu (1.06 lakh) are included.

Also read: Purvanchal is becoming an export hub of vegetables in Uttar Pradesh, demand increased in Gulf countries, farmers are getting benefits

Also read: From America to Australia, farmers of Surat sell organic jaggery without any marketing