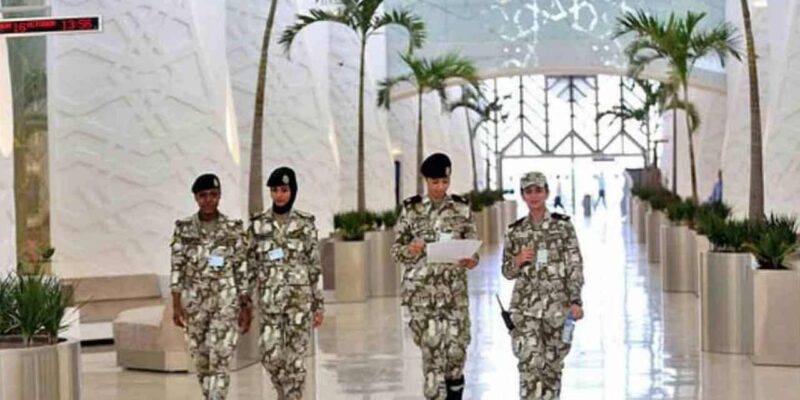 Kuwait’s official news agency Kuna released a news yesterday. The news was that the Kuwait government has approved the recruitment of women in the army there. Three years ago in 2018, Saudi Arabia approved the recruitment of women in the army, removing its decades-old ban. The UAE is the first country in the Middle East to have women in the military. In 1991, a military college for women was opened in the UAE – the Khyala Bint Al Ajwar Military School, which was the first military school for women in the entire Middle East (Gulf Countries). In the army there, women have been given equal training, training, position and responsibility for the last three decades. Now many women have reached high ranks in the army there.

Kuwait is now the second country after Saudi Arabia to lift the ban on women enlisting in the army. For some time, such news keeps coming from the Gulf countries, reading which it seems that the attitude of the government and society of those countries is changing towards women. There is some truth in this as well. Three years ago in 2018, Saudi Arabia lifted the ban on women driving and started giving them driving licenses. Earlier it was a criminal offence and the woman driving the car could be jailed from 3 months to 3 years.

Saudi Arabia’s women’s rights activist Lujin Al Hathlol is the biggest example, who was arrested by Saudi Arabian police on December 1, 2014. Her only crime was that she was coming from UAE to Saudi Arabia driving her own car. He had to spend 73 days in jail for driving his own car. In May 2018, just months before women’s driving was legalized, the Saudi government arrested and jailed more than a dozen women for protesting against the ban by driving their own vehicles. 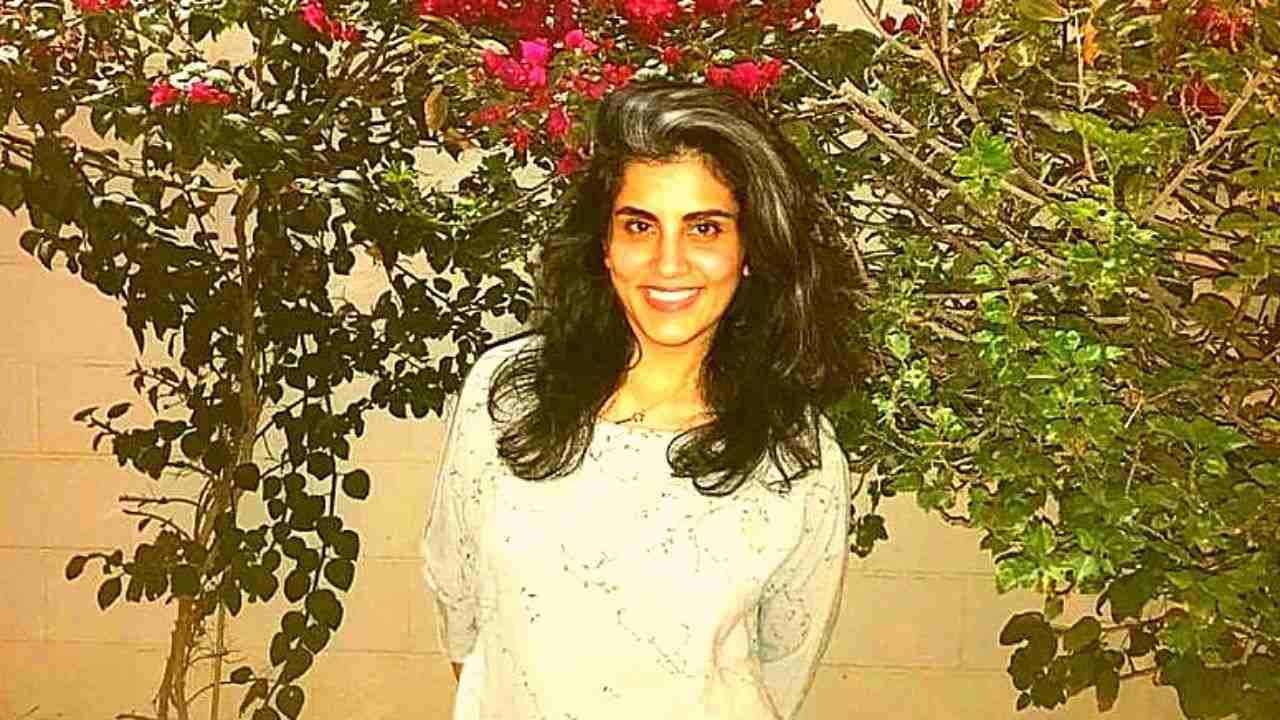 In between, such news also comes like a cold wind about how Saudi has got its first film director in the form of Haifa Al Mansoor. She is the first Saudi woman who is living in that country and making a cinema.

But in the midst of all this news, there is not much mention of the feminist movement that has been going on throughout the Middle East for the last two decades, which is the result of these small changes in government rules and restrictions. In 2018, the headline of all the newspapers and media around the world was that the government allowed women to drive, but no newspaper published the names of hundreds of women who were given such a modest government to fight for human rights. Caught and put him in jail, beat him with whips and inflicted unbearable torture.

The battle of Lujin al-Hathlol made it possible that in June 2018, Lujin and dozens of other women fighting for this right were jailed for the first time in June 2018. They were being given terrible tortures. There his soles were hit and he was given electric shocks. He was beaten with whips. When Luzin’s parents visited him in prison, he had black and blue bruises on both his thighs. She was trembling badly. He had no control over his body. She could neither stand up straight nor could she sit. And it wasn’t just Lujin’s story. The government was torturing every woman who came out on the road by putting her in jail. 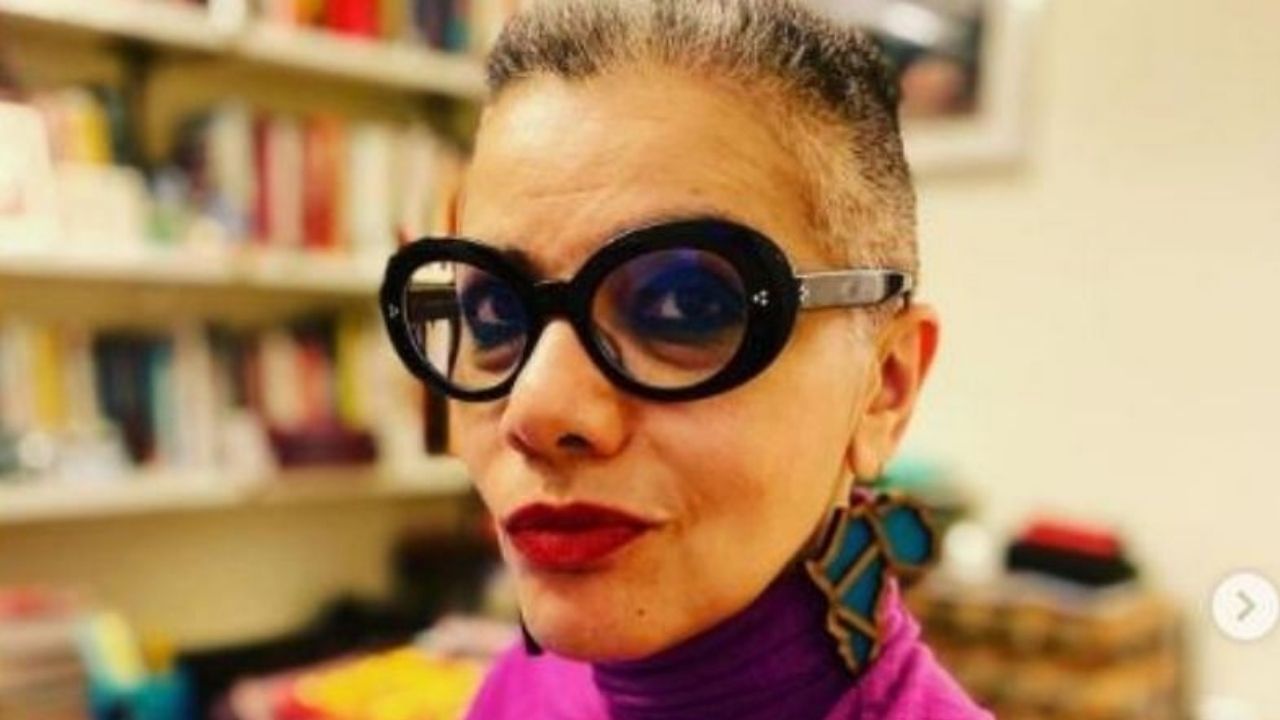 Mona Althawe (Photo courtesy of her official Twitter handle)To date, the most conscious and aware feminist movement in the entire Middle East is going on in Kuwait. That’s why it doesn’t do any favors when the Defense Minister tweets that ‘it’s time to allow women to work with their brothers in the Kuwaiti army’. This is a small victory on the way to the long battle that the women there have been fighting for a long time.

The women of Kuwait, Saudi Arabia, Iran and Bahrain have been demanding the end of mail guardianship for the past decade and their biggest weapon in this fight has become the Internet.

Mona Althave, a women’s rights activist from the Middle East, says, “The whole world has moved on and the Middle East continues to carry two years of regressive, masochistic and anti-women laws. There is no law like Mail Guardianship anywhere in the world except in Islamic countries. A woman does not have to carry the signature of her father or husband to study in college, work, travel or even to open a small bank account. This is all barbaric and it must end. We women are not going to sit silent.”

How can any country turn its back on all the statistics which are telling the condition of women in its country. When the World Economic Forum’s Gender Gap Index report came out on 30 March this year, the names of the countries of the Middle East were top to bottom. However, no one from India was too high. India was just a few steps ahead of Pakistan, Afghanistan, Iran, Iraq. But the condition of countries like Iran, Iraq, UAE, Saudi Arabia, Kuwait, Bahrain etc. was very bad. Countries standing behind in the world in gender ratio

Mona Althave, while reading a paper on the feminist movement of the Middle East at a seminar at the MIT Center for International Studies, once said, “The whole world needs to put pressure on the Middle East to stop its antiquated and conservative laws. change to. The fight of the women there is not just their fight alone. This is a fight for the share of every woman in the world. Our speaking alone is not enough. You also have to speak for us.” Amnesty International’s report on the granting of driving licenses to women in Saudi states that “the idea behind giving driving licenses was to improve the anti-feminist image of Arab countries all over the world.”

At the moment things are changing. The UAE last year changed its two-century-old law to criminalize honor killing. In the same year, Noura Al Matushi became the first woman to go into space there. The first woman from that country, who was selected for the space program.

Change is happening continuously, but while talking about any such change, we should not forget that struggle and fight of women, whose news does not reach us much. We do not know, but the women of the Middle East have continuously raised a front against patriarchy. When his voice is being heard all over the world, then how long can the government there sit with its ears closed. The next target of those women is the Male Guardianship Act.

Now the government will give subsidy on potash made from molasses, the Fertilizer Ministry said – the income of sugarcane farmers will increase

Wipro achieved a market cap of Rs 4 lakh crore, became the third IT company to do so