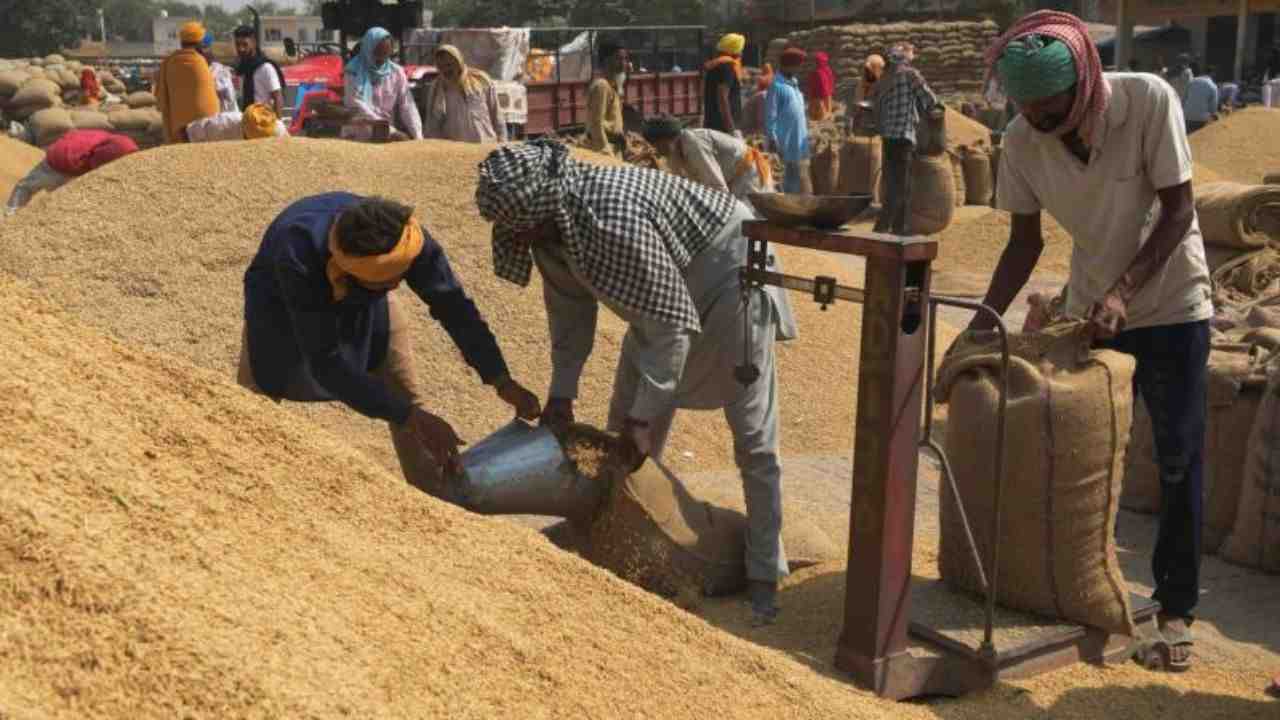 In spite of increase in production and record procurement at national level, procurement of paddy at MSP decreased in Haryana. Expect the situation to change in the new buying season.

Paddy Purchase in Haryana at Msp.

Under the Kharif Marketing Season 2021-22, government procurement of paddy will start from 25 September 2021 in Haryana. Its preparations are going on. It remains to be seen whether this year the procurement will be less than before or will the government rectify the previous mistake in view of the pressure of the farmers? Haryana is a major paddy producing state, but despite the farmers’ agitation, here
Last year, procurement at the Minimum Support Price (MSP) had come down. Whereas in Punjab there was a considerable increase.
Pushpendra Singh, national president of Kisan Shakti Sangh, says that if any government is reducing the purchase of the main crop of Kharif season in the midst of farmers’ agitation, then it is a matter of concern. What will such governments do later? The Khattar government of Haryana has proved the fears of the agitating farmers right. It is expected that the state government will increase the procurement in the new session. This year the MSP of normal paddy has been fixed at Rs 1940 per quintal.

Manohar Lal Khattar is the CM in Haryana. He often tries to portray himself as a bigger benefactor than Punjab CM Captain Amarinder Singh, but the lack of paddy procurement in his state has given farmer leaders an opportunity to criticize him.

Has production decreased in Haryana?

This condition of Haryana among national records

Also read: Farmers of Maharashtra are worried due to pests and diseases in Kharif crops, there may be a decrease in production

JEE Main 2021 Result: The result of the fourth session of JEE Main may be released today, know how to check