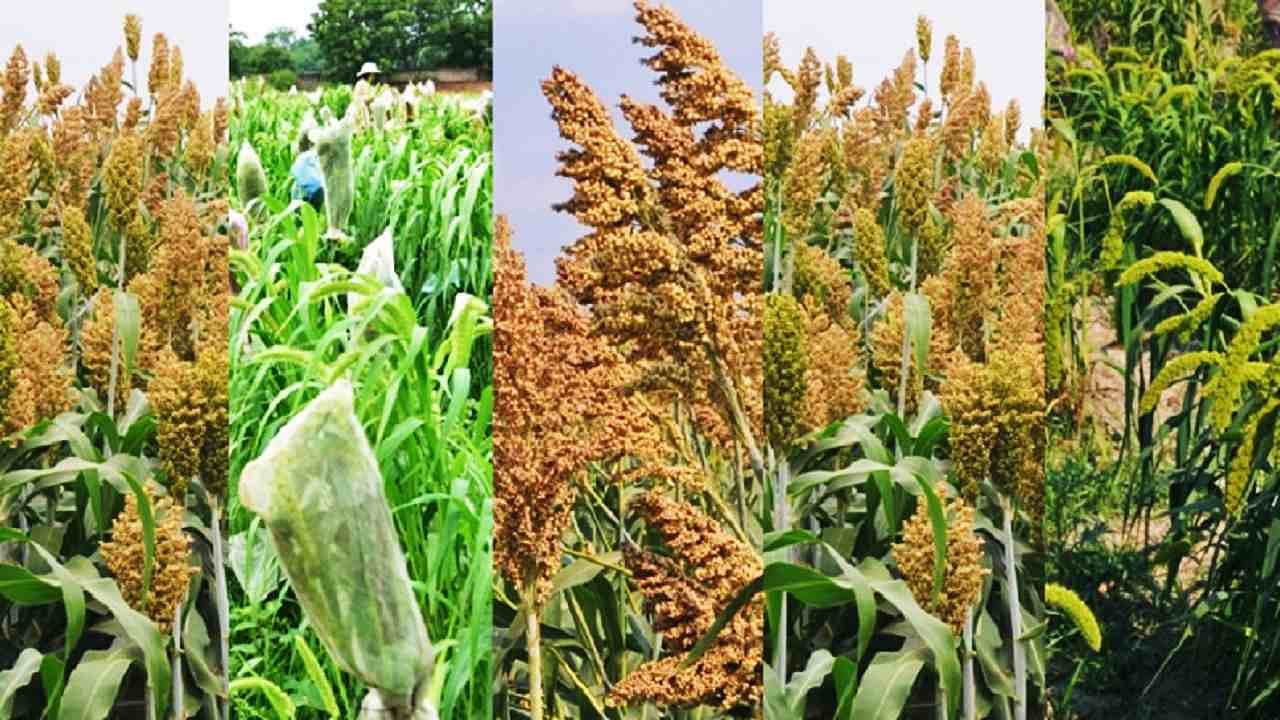 In the Kharif marketing season 2020-21, Madhya Pradesh had made a record by buying 1,95,351 tonnes of millet. Haryana and Rajasthan were left behind.

Preparations are underway to purchase millet at the Minimum Support Price (MSP) in Madhya Pradesh and Haryana. But till now there is no fragrance in Rajasthan. While Rajasthan is the largest millet producer, it produces about 44 per cent of the country’s millet. On the other hand, the Haryana government has reduced its purchase. Whereas Madhya Pradesh has increased it. In such a situation, the question is whether this time also Madhya Pradesh will beat Haryana in millet procurement or will Haryana change its position.

The government procurement of Bajra in Haryana will start from October 1, which will continue till November 15. On the other hand, registration is starting from 15 September for its sale in Madhya Pradesh. Agricultural experts say that now since the central government has also focused on coarse cereals. Since 2023 is being celebrated as the International Millets Year, both Haryana and Madhya Pradesh governments will try to procure more and more.

Registration of 2.45 lakh farmers for sale of millet

In the Kharif marketing season 2020-21, the Madhya Pradesh government had set a record by purchasing 1,95,351 tonnes of millet. Haryana and Rajasthan were left behind. However, in 2019-20, only 76 tonnes of millet was procured in Madhya Pradesh. Farmers of Haryana This year till August 27, 2 lakh 45 thousand farmers had got my crop registered on my details for the sale of millet in the state.

Offer not sent for purchase of millet

Government procurement of bajra is not happening in Rajasthan. This angered the farmers there. So far this year, the state has not sent a proposal to the Centre. Even in the year 2020, the Rajasthan government had not sent a proposal to purchase millet at MSP to the Centre. After this the farmers had to sell the crop at throwaway prices. This year also farmers are facing a similar crisis. In Rajasthan, the crop of millet is ready in September-October, so once again the politics has started regarding its government procurement.

How much to buy in Maharashtra and Gujarat 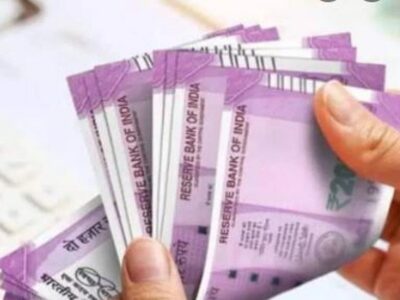