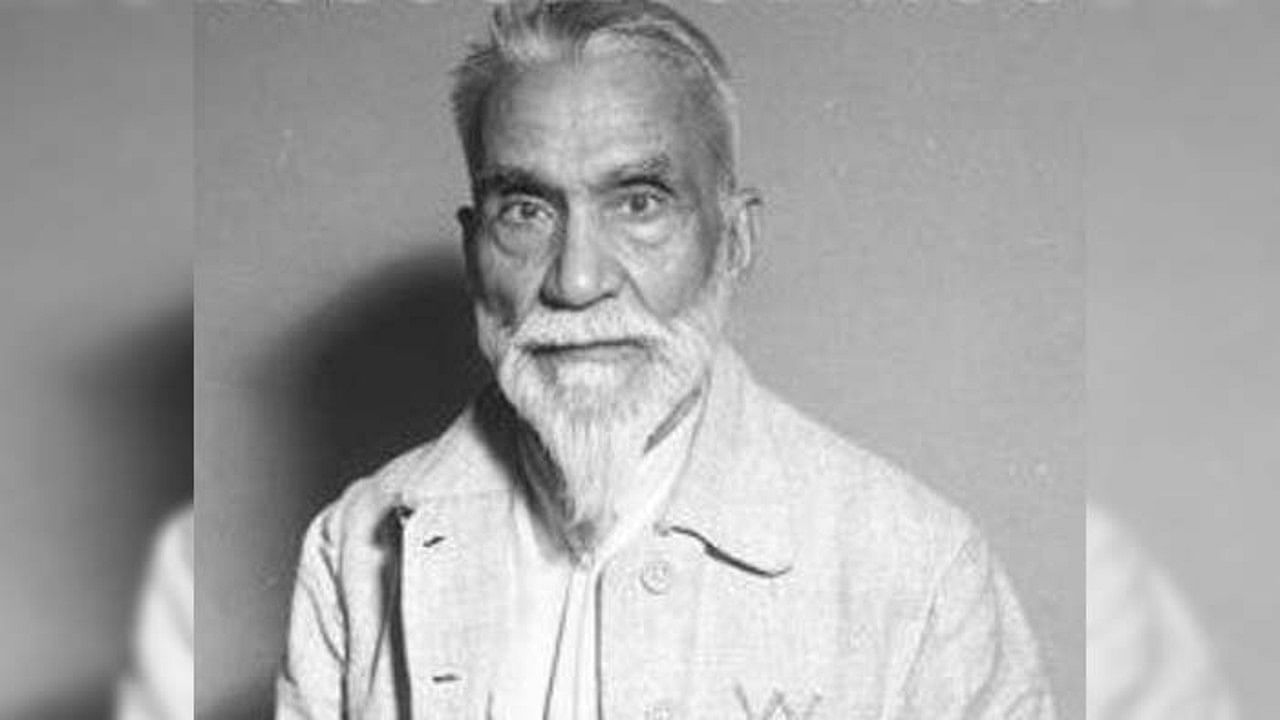 Punjab, Haryana and western Uttar Pradesh have been suffering from farmer agitations against the new agricultural laws for almost 10 months. It is believed that this movement also has the support of Jats. In such a situation, the dice that BJP has thrown in the name of Raja Mahendra Pratap Singh to woo the Jats will definitely have some effect.

Will BJP conquer UP with the help of Raja Mahendra Pratap Singh?

No one can rule like this for two decades if he does not have to deal with the tricks of monarchy and politics. Narendra Damodardas Modi is being mentioned here, in whose name a new history has been added. Till now no leader has ruled India for 20 consecutive years, not even the Gandhi-Nehru family. Winning the assembly elections for three consecutive times and then the support of the public in the Lok Sabha elections for two consecutive times, this record is such that there is no comparison in the past and it is not going to be broken in the near future. Before any finger is pointed, it is important to make it clear that Jyoti Basu’s record was longer than that of Modi, he was in power as the Chief Minister of West Bengal for 23 years and under his leadership also the CPM won elections five times in a row. . The only difference is that Jyoti Basu was not allowed to progress by the CPM, while he had the opportunity that he could have become the Prime Minister of the country in 1996. Jyoti Basu continued to be the Chief Minister in West Bengal and Modi is the Chief Minister of Gujarat for the first 13 years and now the Prime Minister of the country for the last seven and a half years.

The question is, why has Modi been so successful than any other leader? The simple and simple answer is that Modi knows the art of winning the trust of even his opponents. When Modi became the Chief Minister of Gujarat, a few months later there were communal riots in the state. Modi was accused that at his behest, people of Muslim society were killed in the riots. The allegation remained the allegation. never proved. On the contrary, the BJP also got the support of the Muslim community in Gujarat in the elections. Something similar was seen in the last two Lok Sabha elections as well. Only in small numbers, but the Muslim society, once considered a staunch opponent of BJP, also voted in favor of BJP.

PM Modi inaugurates campaign for UP elections from Aligarh

Punjab, Haryana and western Uttar Pradesh have been suffering from farmer agitations against the new agricultural laws for almost 10 months. It was believed that the powerful Jat community of western Uttar Pradesh is with this movement, BJP may have to bear the brunt of it in the assembly elections to be held early next year. But yesterday Modi blew the tires of the agitating leaders and their political masters.

BJP makes others’ icons its own

BJP has a specialty that if the party does not have any icon of its own, then it does not shy away from using the icon from elsewhere in its favor. Today Mahatma Gandhi, Sardar Patel and Babasaheb Ambedkar seem to have been BJP leaders in the past. BJP is taking full advantage of them while the Congress party has been reduced to presenting only one family as an icon.

He kept fighting for the independence of India from the British and after almost three decades in 1947, he came back to India only after India’s independence. For some reason, his contribution during the rule of the Congress party was not recognized. But yesterday Modi, along with laying the foundation stone of a new university in Aligarh named after him, reminded the Jat community of western Uttar Pradesh how the Congress party, the philanthropist of the farmers’ movement, had forgotten Raja Mahendra Pratap Singh and now how the BJP Honoring them.

Will it affect in UP elections?

It may be a small step, but by the time elections in Uttar Pradesh come, the respect of a big leader of Jats, a king and a forgotten freedom fighter will have some effect. BJP, or rather, under the leadership of Modi, the BJP has thrown such a trump card, whose opponents will have to work hard to find the cut. While the Congress Party, Rashtriya Lok Dal etc. will only be seen asking for votes in the name of their family ancestors, the BJP has played a ploy by honoring the Jat leader whom everyone has deliberately forgotten, a ploy that may have turned the election on the party’s opponents. – It can be overwhelming.

Corona Update: The pace of corona is decreasing in the country, even on the fourth day, cases are less than 30 thousand, 27,176 new cases in 24 hours

New Film: Announcement of film on Afghanistan crisis, story of Garud commandos, which actor will get the role?