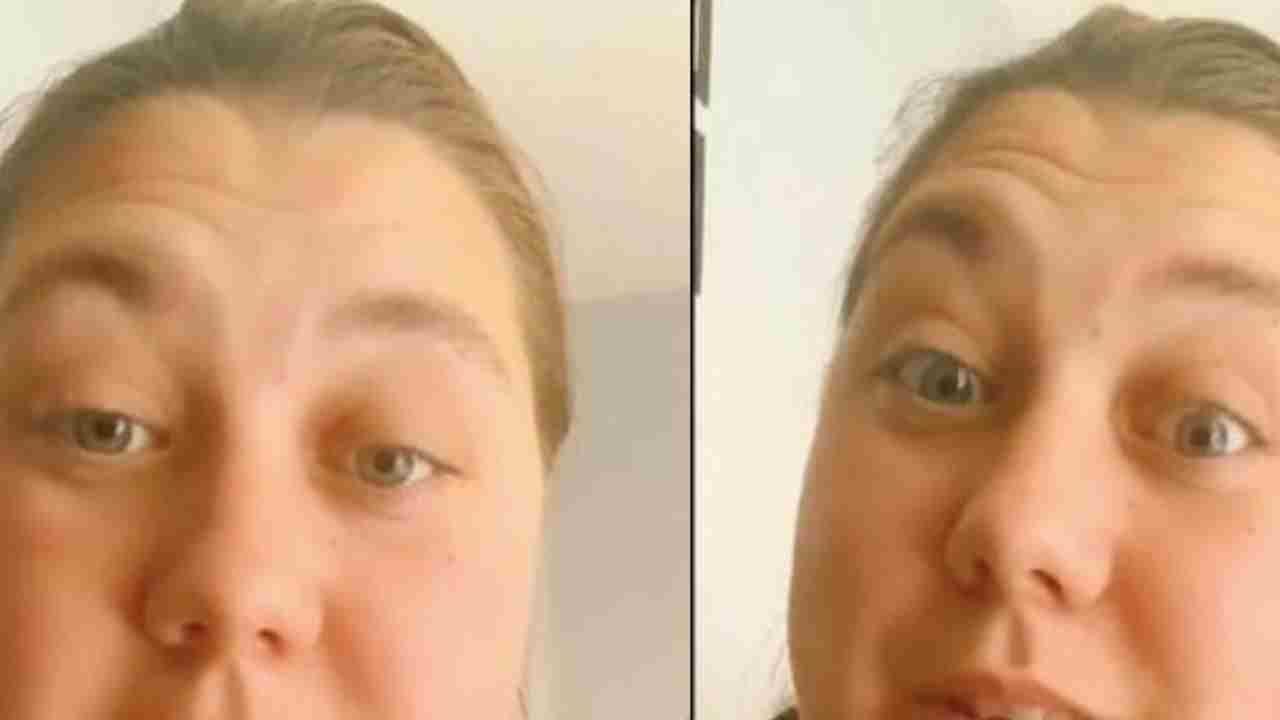 An Australian man thought it necessary to eat burgers leaving his wife in labor pain. This mistake of his became the biggest mistake of his life. The wife also punished him for his actions.

Wife was in labor pain, husband was busy eating burger

For any couple, the birth of their first baby is one of the most beautiful moments in their life. Some couples even have to wait a long time to get this happiness. During pregnancy, every husband tries to take every possible care of his wife. But a man from Australia considered it necessary to eat burgers leaving his wife in labor pain. This mistake of his became the biggest mistake of his life. Now he will hardly think of going to McDonald’s to eat burgers. Let’s know the full story.

Disappointed by her husband’s actions during labor pain, the woman told people about her bad experience on Tiktok. The woman told how her husband showed carelessness in the most important moments of life. At the time when the husband should have been with his wife, he was busy eating burgers.

This story was told through a video on the Tiktok account named @athome_withjaxon. In which two Australian women were talking about the behavior of husbands at the time of birth of children. In this, a woman says, my husband could not see the birth of the child, because at that time he was taking parking tickets for me. Meanwhile, another woman says, “My husband went to McDonald’s first. After returning from there, he ate a burger in front of me. He did this when I was going to the OT for a caesarean operation. After eating the burger, my husband was sleeping in the waiting room. When I gave birth to the child, my father was present there.

According to the woman, she was deeply hurt by this incident. She is no longer with her husband. After this video surfaced, many women shared their experiences about their husband’s behavior. Most of the women said that they too have a lot of complaints about their husbands.

Throwback: When Sushant Singh Rajput went on a trip to Manali with college friends, see these special pictures 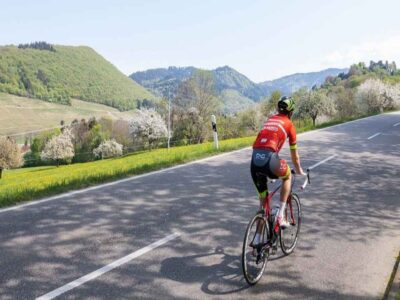