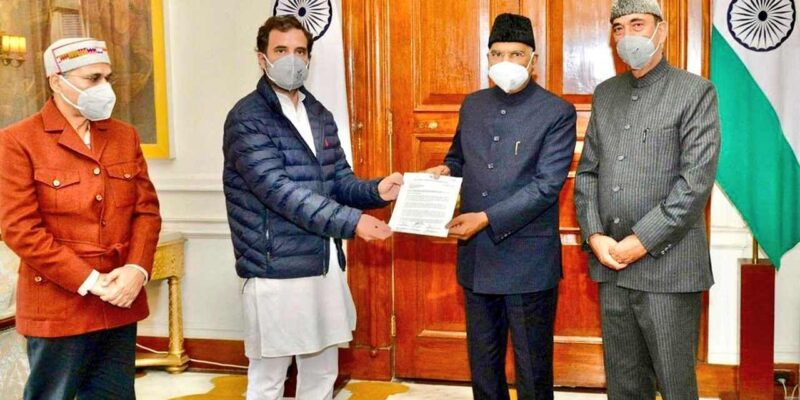 It is used in the form of official letter to memorandum between various departments of the ministry. (file photo)

What is a memorandum?

In the form of a government letter, it is used between different departments of the ministry. It is also called official memorandum when used between different ministries and its departments. Similarly, if any organization or person or party informs the President, Governor, Collector or dignitary about any issue and asks them to assist or intervene in that matter, then it is called a memorandum. In a way, complaining to a person can also be a memorandum.

What does it mean to submit a memorandum to the President?

What is written in the memorandum?

The memorandum is written in the form of an application form and detailed information is given. Apart from this, it is requested to intervene with the information of the issue. That is, in writing, your point is conveyed to the person concerned.

It is not necessary to give to the President

What happens after this?

If you are fond of sweet, then make super healthy and tasty carrot barfi, know the recipe!

For ‘Dasvi’, Nimrat Kaur had increased the weight of 10 kg, in order to reduce, she suffered a leg injury