Why is India calling NSA meeting on Afghanistan issue? How successful will it be without China and Pakistan? 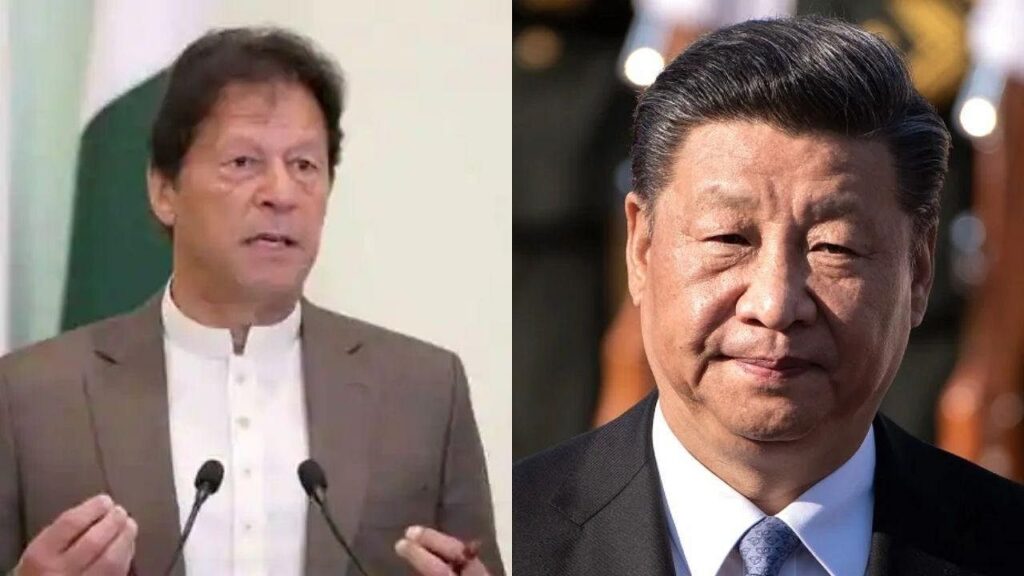 How will the issue of Afghanistan be resolved without China and Pakistan?

In this meeting, the National Security Advisors of all the neighboring countries of Afghanistan will sit together and discuss with India’s National Security Advisor Ajit Doval. But neighboring Pakistan, which shares land borders with both Afghanistan and India, has refused to attend the meeting. Experts believe that even China hardly participates in this meeting. The question arises that how will the internal matter of Afghanistan, which has been spoiled by China and Pakistan together, be resolved without them.

It is believed that due to this meeting of National Security Advisors of Central Asian countries, India’s influence in Central Asia will increase. India will host the meeting on November 10. It will include national security advisers from countries such as Tajikistan, Kyrgyzstan, Kazakhstan, Uzbekistan and Turkmenistan, as well as national security advisers from Russia and Iran. But by deciding not to attend this meeting, Pakistan and China have shown that they are not happy with India’s growing popularity.

They know that if this meeting of India is successful, then the way China is strengthening its position in Central Asia, somewhere India will overtake it. And Pakistan fears that if Afghanistan is resolved through this meeting, then India’s popularity among the people of Afghanistan will increase further, which can create trouble for it in future.

Will this move by India bring stability to Afghanistan?

However, India has not yet officially approved the rule of Taliban. Taliban is still an illegal organization in India. But seeing the kind of situation that prevailed in Afghanistan after the departure of America, India may make some changes in its policies related to Afghanistan and Taliban and take such decisions which can improve relations between the two countries again.

On what issues is the meeting being held?

According to a report published in the Indian Express, the meeting of the National Security Advisors of Afghanistan’s neighboring countries to be held in New Delhi will discuss the regional security architecture within and outside the border of Afghanistan to deal with the challenges posed by the Taliban rule in Afghanistan. There will be a detailed discussion on the issues related to the spread of terrorism, radicalization, extremism and drug trafficking. Along with this, the possible use of weapons left by the US in Afghanistan by the Taliban will also be discussed in this meeting. Iran’s Rear Admiral Ali Shamkhani, Russia’s NSA Nikolai P Patrushev, Kazakhstan’s Karim Massimov, Kyrgyzstan’s Marat Mukanovich Imankulov, Tajikistan’s Nasrulo Rahmatzon Mahmudjoda, Turkmenistan’s Charimirat Kaklyevich Amavov and Uzbekistan’s Makhmudov will attend the meeting.

Pakistan does not want peace in Afghanistan

Pakistan’s advantage is always when there is unrest in Afghanistan and there is bloodshed there. Pakistan knows that if peace is restored in Afghanistan and the government there starts running as a stable government, then its purpose of carrying out terrorist activities against India from Afghanistan will not be fulfilled. That’s why Pakistan can never see Afghanistan in peace. In fact, this is not the first time that Pakistan has decided not to participate in such a meeting. Iran had also hosted a similar meeting in the year 2018-19, but Pakistan had refused to participate in it as well.

Chinese balloon is high tech, US expert said – it will not be easy to shoot down