Why farmers do not want MSP of mustard? 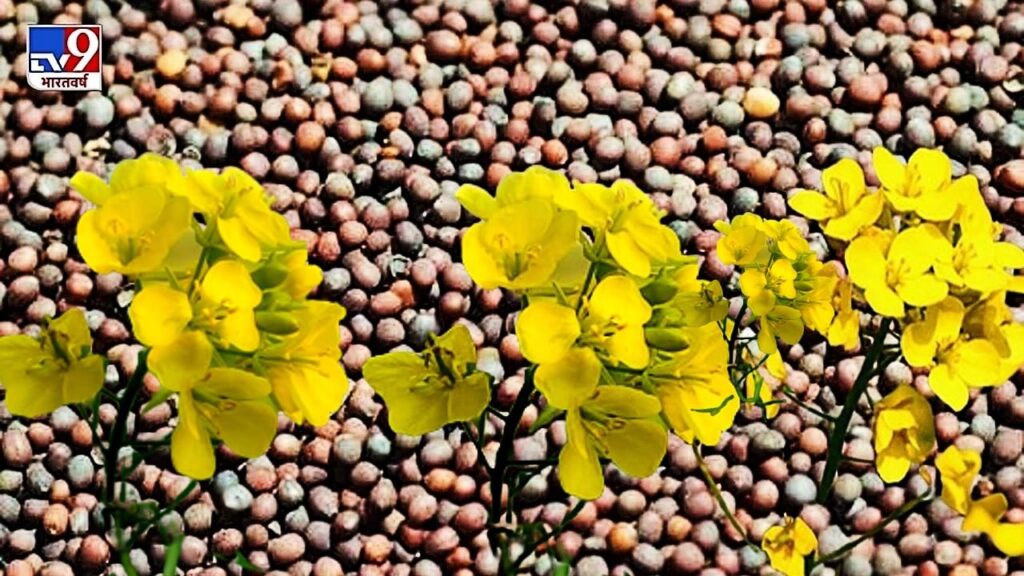 Mustard MSP: For the last two years, the government could not buy mustard. For Rabi marketing season 2022-23, the MSP of mustard has been fixed at Rs 5050 per quintal, yet experts do not think that farmers will come to sell mustard in government mandis.

The price of mustard this year is also expected to be higher than the MSP.

There is a debate on the demand for guarantee of minimum support price. Farmers’ organizations say that the crops do not get fair price in the open market. That’s why a guarantee is necessary. However, there are some crops like cotton and mustard in which farmers (Farmers) to MSP (MSP) is getting more price. In the open market, the pressure of buying crops from government agencies, which are getting more than the MSP, is reducing automatically. Mustard is a great example of this. Central government records show that during the Rabi marketing season 2020-21 and 2021-22, the government procurement of only 0.68 lakh tonnes of mustard across the country (Mustard Procurement) happened. Whereas before this, there was government procurement of about 11 lakh tonnes.

Now farmers are preferring to sell mustard to traders instead of the government. Because the market rate of mustard is above the minimum support price for the last two years. Agriculture expert Binod Anand says that the central government has fixed the MSP of mustard at Rs 5050 per quintal for the Rabi marketing season 2022-23. Despite this, I do not think that farmers will sell mustard in government mandis. The farmers will not sell the crops which will get a fair price in the market in the market. For the last two years, many states do not have mustard because of this.

The government of a major mustard producer and procuring state like Haryana had to say that it would give money to BPL families under the Public Distribution System (PDS) from June 2021 instead of mustard oil at Rs 250 per family per month. Because there is a shortage of mustard oil with the state procurement agency Hafed.

Why is the price of mustard rising after all?

According to Dr. PK Rai, Director of Mustard Research Center Bharatpur, we are far behind in the production of oilseeds. On the other hand, due to health, awareness about the use of pure mustard oil has increased among the people. Especially in the Corona period. The Food Safety and Standards Authority of India (FSSAI) has banned the mixing of any other oil in mustard oil. Due to these reasons, farmers are getting good price of mustard.

What is the difference between demand and supply

Rai says that if mustard gets a good price in the open market, then farmers will focus on sowing it instead of wheat and other crops. Generally, farmers focus on those crops which get good price. We are importing edible oil worth about 70 thousand crore rupees every year, so the possibility of reduction in mustard prices is less. If the price is good then the crop pattern will change.

Mustard purchase in the country

Sowing of mustard increased the price

Also read: The central government kept tying bridges of praise, yet why six states were out of the crop scheme?

Also read: State government gave a big blow to more than 6 lakh farmers of Maharashtra, bonus not received on MSP