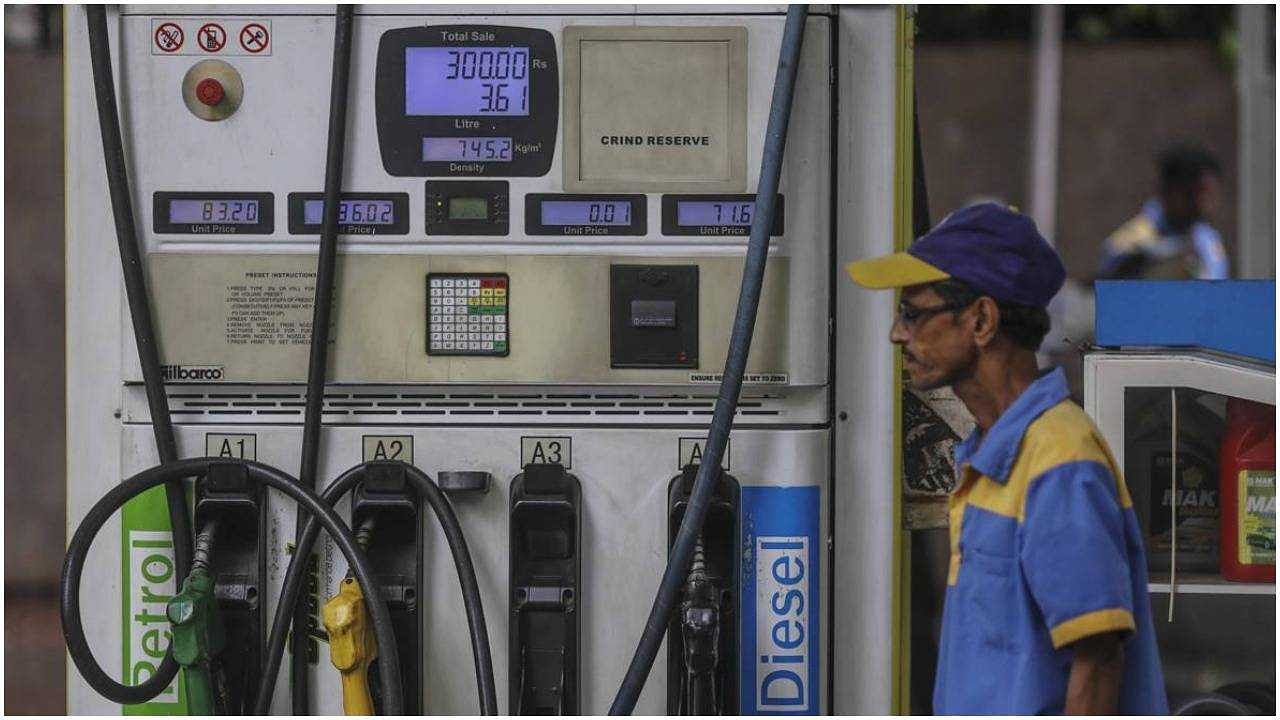 The retail price of petrol in the capital Delhi on Sunday is Rs 101.19 per liter. In this 32.90 rupees goes to the central treasury. At the same time, the Delhi government is charging Rs 23.35 per liter. Similarly, diesel is being sold at 88.62 per liter. Out of this, Rs 31.80 is going to the central and Rs 12.96 to the state government treasury.

Petrol and diesel prices are also different in different states due to local taxes like Value Added Tax (VAT) and freight charges. The states also get a part of the taxes collected from the center. State governments levy taxes on petrol and diesel according to their own. Each state has a different tax rate, which is called VAT. In Delhi, it is 30 percent on petrol and 16.75 percent on diesel. Similarly, there is 33 percent on petrol in Madhya Pradesh. An additional VAT of Rs 4.50 per liter and one per cent cess is also charged.

What is the figure of earning on petrol and diesel

According to the recently released data by the Reserve Bank of India, the share of revenue from petroleum products in the total sales tax and VAT collection of all the states in the last three financial years has been 70 percent, 64.5 percent and 59 percent respectively. The total sales tax collection of the states in the financial year 2020-21 stood at Rs 3,42,236 crore. Out of this, the share of petroleum products has been 2,02,937 crores i.e. 59.3 percent.

Despite lower sales due to the pandemic, the Centre’s tax collection from petrol and diesel has increased by 88 per cent to over Rs 3 lakh crore in 2020-21. Due to GST, 28 percent of the tax amount will be divided equally between the Center and the states. In such a situation, there can be a big loss to the revenue of the governments.

If the prices are regulated under the GST regime, then the tax on the base price as per the GST slab is Rs 11.50 and adding the dealer’s commission of Rs 3.84, then the retail price of petrol will come down to Rs 56.44.