While cleaning the drain in Bareilly, the sweeper died due to drowning, the family accused the contractor 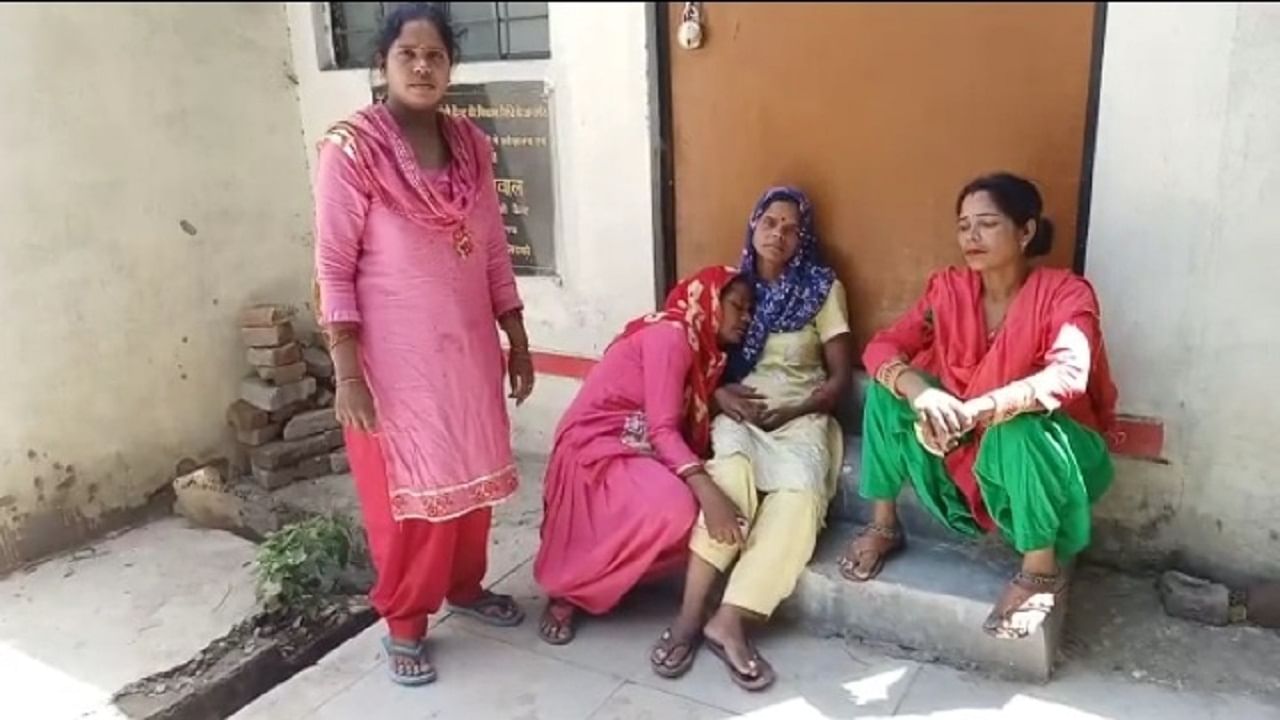 While cleaning a drain in Bareilly, a sanitation worker has died due to drowning in the drain. After which the family members of the sweeper created a ruckus accusing the contractor of negligence.

While cleaning the drain in Bareilly, Uttar Pradesh, the sweeper drowned in the drain and the sweeper died in the hospital. The family members of the sweeper have created a ruckus accusing the contractor of negligence. The family is asking the police to take action against the contractor. The police took the body of the sweeper in possession and sent it for post-mortem and has started further proceedings. In fact, 34-year-old Rajiv, a resident of Aadhar Nagar Colony of Baradari police station area of ​​Bareilly, works as a private cleaning worker. The cleaning worker Rajiv Kumar was called to work by a contractor and took him away. He drowned in the drain while cleaning the drain near the Mohalla Gulab Bari cremation ground in Bareilly.

Hearing the news of the sweeper drowning in the drain, the people around pulled him out of the drain and admitted him to a private hospital. Where there was no improvement in his condition and he died due to water filling in the lungs of the sweeper. Hearing the news of the death, the family members created a ruckus against the contractor and accused the contractor of negligence of the contractor. The family members said if the employee had been taken out of the drain on time, his life would have been saved. He has accused the contractor that even if the contractor had provided the safety kit, Rajiv would not have died. At present, the post-mortem of Rajiv’s body has been done by the police and further action has been started.

After the death of sanitation worker Rajiv, his wife Sangeeta is in a bad condition. Rajiv has two sons, Prince and Sahil. After the death of husband Rajiv, the wife is crying out that how will I now take care of my children and get compensation for me.


The life of the sweeper was played with

The officials of Valmiki Samaj have expressed their anger over not giving any information by the municipal officials and they have demanded a government job and 50 lakh compensation to a person on the family of the deceased and where is it that if the contractor had given a safety kit, then perhaps Rajiv’s life would have been saved. The life of the sanitation workers is being played with by the Municipal Corporation and the contractor.