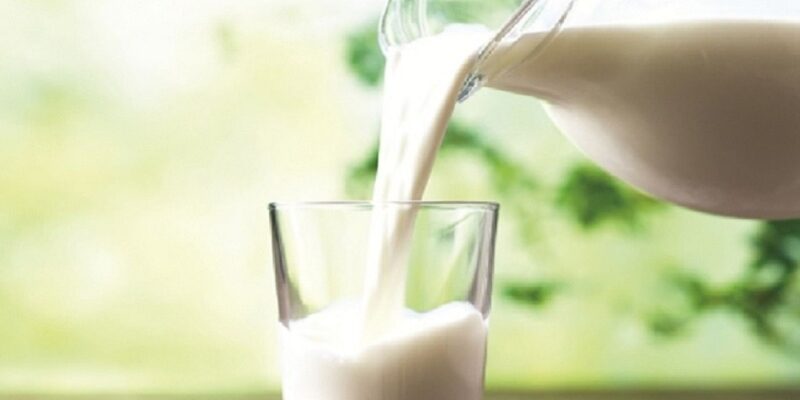 Often cases of adulteration in milk keep coming to the fore. Not only milk but many other essential things are also adulterated. Eating adulterated foods can cause many health problems.

By the way, milk is considered one of the healthiest beverages. It is rich in vitamins, calcium, protein, niacin, phosphorus and potassium. But in today’s time, various types of adulteration are being done in the milk available in the market, which has a negative effect on its nutritional value. Also, due to lack of information, people do not recognize the difference between synthetic or adulterated milk and the right milk.

Identify the milk found in water

Mixing water with milk is a common practice. Drop a drop of milk on the slope to check whether the milk has got water or not. If the milk is pure, then a drop of drop will move slowly leaving a white line.

Add a drop of milk to the Lodinia chemical solution. If the mixture turns blue after adding a drop of milk, then it means that starch has been added to the milk.

Identification of milk mixed with urea

Take a spoonful of milk in a test tube and check that there is no urea in the milk. Add half teaspoon toor dal or soybean powder. After five minutes, put a piece of red litmus paper in the mixture. If a piece of paper turns blue, suppose that urea has been added to the milk.

Mixing the same amount of water in five to ten milliliters of milk, check whether detergent is mixed in the milk or not. Stir the mixture well. If foam appears in this mixture, it means that washing powder or detergent has been added to the milk.

Synthetic milk has a bitter taste. Also, if you take a drop of synthetic milk on your finger, it smells like soap and on heating, the milk turns yellow. With the help of ureus strip in the shop, it can be checked whether this milk contains artificial protein or not. The color list that comes with this strip tells whether the milk is adulterated or not.

Also read:The government should give compensation after surveying the damage caused by excessive rain, the farmers of Yevala demanded