When the demand for dowry was not met, the in-laws took the mother out of the house along with the milk-headed girls, said – bring bullet bike and two lakhs, then only you will get to come home. 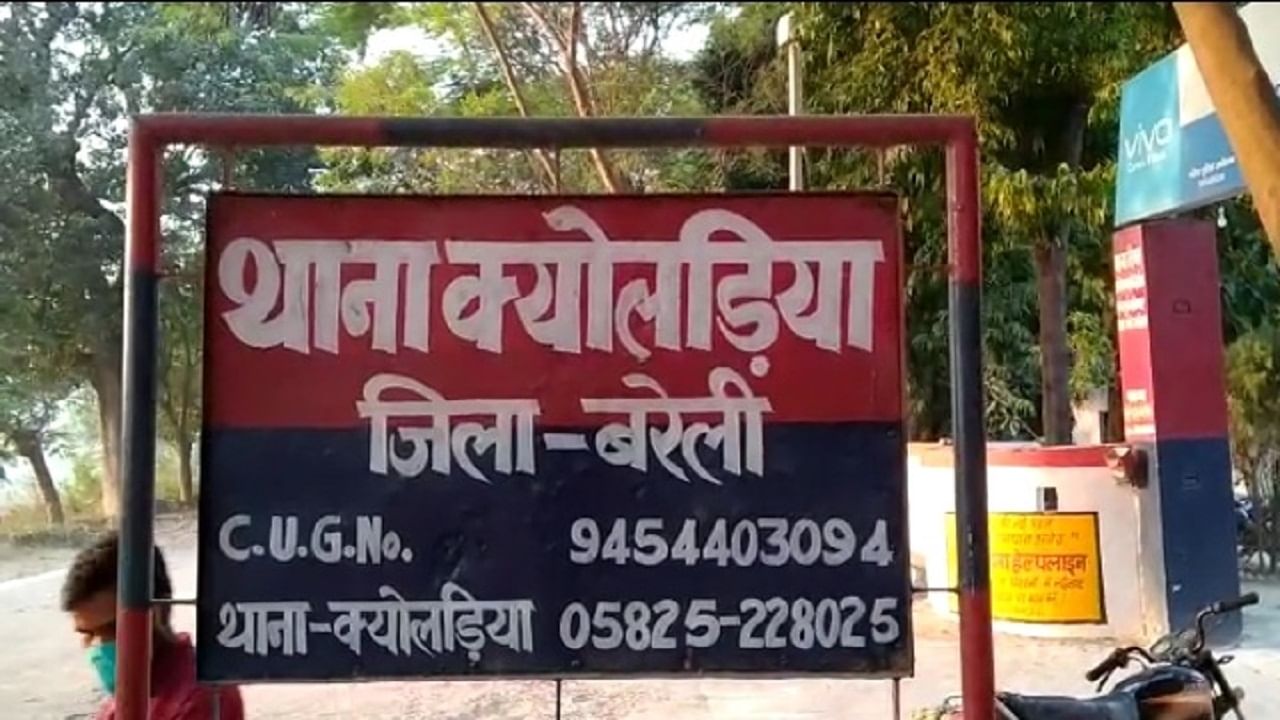 In Bareilly, when a woman was a daughter, the in-laws beat the woman a lot, then threw her and the milk-born girls out of the house. The woman alleges that all this has been done to her for the sake of dowry and because of the birth of a girl.

After the strict dowry law, reports of atrocities against women are coming to the fore. A shameful incident has come to the fore in a village under Kyoldia police station area of ​​Bareilly, Uttar Pradesh. Here the in-laws beat the woman a lot when a woman was a daughter, then threw her and the baby girls born out of the house. The woman alleges that for the sake of dowry and because of the birth of a girl, the in-laws beat her out of the house. After the incident, the woman has given a complaint against the in-laws in the police station, the police have asked to investigate and take action.

The in-laws got angry with the birth of two daughters

In fact, Mohammad Shah, a resident of Kyoladia police station area of ​​Bareilly, had married his daughter Shama Bi 5 years ago with a young man from Paraspur village. For some days everything went well. After that the in-laws demanded Shama Bi to get a bullet motorcycle and two lakh rupees from her family in dowry. When the woman told all the things to her maternal relatives, the woman’s father tried to explain to Shama Bi by coming to her in-laws’ house, but the in-laws did not agree.

The woman alleges that a few days ago she had given birth to two daughters. After the birth of the daughters, the in-laws became furious and started beating the woman every day. Every day, the victim started taunting her about the birth of daughters. The woman also alleges that the in-laws started taunting her like this, ever since you have set foot in this house, the marriages of boys have also stopped in our family.


If you bring bullet motorcycle and two lakh rupees, then only you will be allowed to enter the house.

The woman alleges that the in-laws beat me up and threw out my baby girls from the house. The in-laws have to tell time and again that you bring a bullet motorcycle and two lakh rupees from your maternal home, only then you will be allowed to enter the house. The woman got upset and demanded to file a case against the four in-laws of the in-laws at the police station. At the same time, in this whole matter, the station in-charge of Kyoladia, Rajendra Singh says that a woman has given a complaint against her in-laws for being thrown out of the house and demanding dowry. The whole matter is being investigated. Action will be taken on the basis of what will come out after the investigation. At present, investigation is going on in the whole matter.