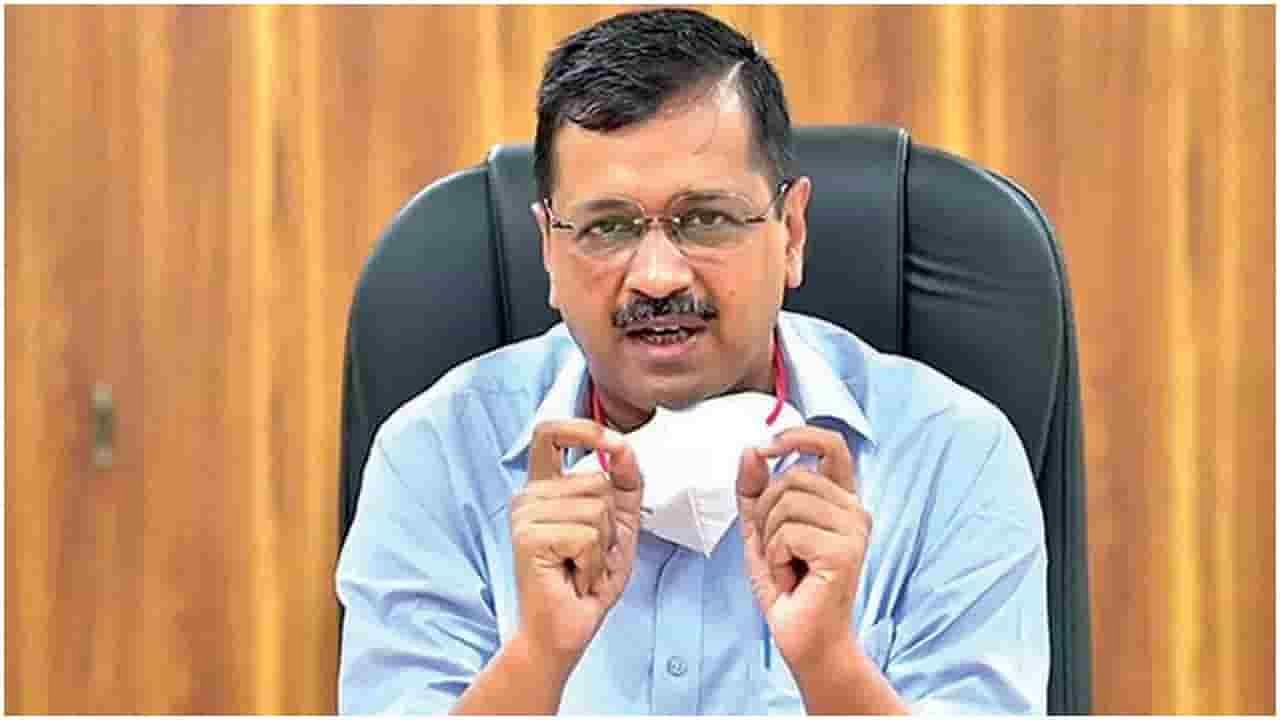 In the trends before the assembly elections, the Aam Aadmi Party (AAP) seems to be winning the Punjab assembly elections, but the biggest problem in front of the party is who should make that CM face in Punjab. Bhagwant Mann does not see the talk of the Chief Minister of the party and there is no such possibility that Sidhu will join ‘AAP’ for the time being.

Once again the pre-poll surveys have predicted the formation of the Aam Aadmi Party (AAP) government in Punjab and once again the same old problem is facing the party that who will be the Chief Minister post of Aam Aadmi Party in the upcoming elections. face of. There was a similar situation even before the 2017 assembly elections. AAP did not project any leader as Chief Minister. Although AAP emerged as the second largest party in the 117-member assembly, the result of the election was one-sided. Congress party was successful in winning 72 seats and AAP candidates could win only 20 seats.

Among other reasons, one of the major reasons behind AAP’s lag was AAP’s not projecting any leader for the post of Chief Minister. Aam Aadmi Party probably won’t make the same mistake again this time. But the problem is that which leader do you have with whom the project of the voters will turn towards the party. In the last election where AAP did not project anyone, the Congress party projected Captain Amarinder Singh and the Shiromani Akali Dal-BJP alliance projected the then Chief Minister Parkash Singh Badal. The Congress party got the direct benefit of notoriety due to allegations of corruption by Akali Dal and Badal clan and AAP lagged behind.

Who will be the claimant of ‘AAP’ for Chief Minister

The Akali Dal-BJP alliance has broken down and this time the chief ministerial candidate from the Akali Dal will be Sukhvir Singh Badal, who was accused of indulging in corruption. Captain Amarinder Singh’s popularity has come down this time, although the Congress party has announced that he will once again be a contender for the chief minister’s post. This is a golden opportunity for the Aam Aadmi Party to bring forth such a face which can captivate the public. Aam Aadmi Party’s supreme leader Arvind Kejriwal had announced in June that only a Sikh leader would be the chief ministerial candidate from the party. But even after passing three months, the party has not been able to decide who will be that Sikh leader.

It is believed that when Kejriwal had said this in the month of June, it seemed as if the rebel Congress leader Navjot Singh Sidhu would leave the Congress party and join AAP and the party would take him as the chief minister. Project will do. Amarinder Singh had also publicly accused Sidhu of joining the Aam Aadmi Party and challenged Sidhu to contest from Patiala against him. But by declaring Sidhu as the President of Punjab Congress, the Congress party ruined Kejriwal’s plan.

In the name of Sikh leader, AAP has the biggest face Lok Sabha member Bhagwant Mann. Mann has been a famous comedian of Punjab and has won the Lok Sabha elections for the second consecutive time in 2019 and is the only Lok Sabha MP of Aam Aadmi Party. In the 2017 assembly elections, Mann contested against Sukhvir Singh Badal from Jalalabad seat, in which Mann lost by about 18,500 votes. Mann has been in politics for the last 11 years and has been an MP for the last seven years, but the public or the Aam Aadmi Party does not see the Chief Minister in him.

Is it not in Bhagwant Mann to talk about the Chief Minister?

The Aam Aadmi Party had been infamous in the past due to Bhagwant Mann’s habit of always going to the public after getting drunk and drinking alcohol even in his day. Although Mann is currently the head of AAP’s Punjab province, but if Mann had to do the project as the Chief Minister, you would have done this work by now. If in the near future the fight between Sidhu and Amarinder Singh does not reach to such an extent that Sidhu leaves the Congress party and joins the Aam Aadmi Party, then the question will be on whose face you will enter the Punjab elections.

By the way, it is necessary to mention that Sidhu has suddenly become silent for some time, and the market of speculation has started heating up once again. Recently, the party’s Punjab in-charge Harish Rawat had gone to Chandigarh to reconcile Sidhu and Amarinder Singh. Sidhu had launched a campaign to remove Amarinder Singh from the Chief Minister. Rawat was in Chandigarh and Sidhu came to Delhi on 1st September. He was in the process of meeting the Gandhi family and pleading for the removal of Amarinder Singh. But the Gandhi family refused to meet him and Sidhu was given a message that whatever he has to say, he should keep his word in front of Harish Rawat.

Congress party is in favor of Captain Amarinder Singh

Rawat had already announced the candidature of Amarinder Singh, and repeated it once again during his Punjab tour, after which Sidhu may have been hurt and kept silent. Shortly before that, Sidhu had openly threatened the Congress high command that if his work was interfered with, he would bang the party brick by brick. His Dal Gali is not in Delhi and Rawat is taking the side of his old friend Amarinder Singh, due to which once again the process of speculation has started whether Sidhu will continue to sit in humiliation like this or will be playing brick to brick. For this he will turn to the Aam Aadmi Party. Although this is unlikely, but predicting anything about Sidhu is not without danger.

Will Kejriwal become the Chief Minister of Punjab?

Amarinder Singh vs Arvind Kejriwal… If this happens then the battle of Punjab will become very interesting. It is to be hoped that the Aam Aadmi Party will soon unveil this mystery so that the voters of Punjab know who they are going to choose for the post of Chief Minister by pressing the broom button on the EVM machine.

Have seen such a special menu of wedding feast, food will be served to the guests according to the price of the gift