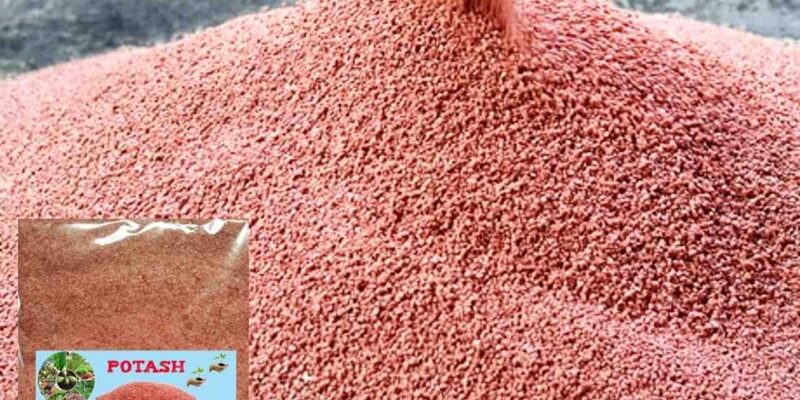 Potash made from sugarcane molasses will be organic

Regarding this decision, a senior official of the Union Ministry of Chemicals and Fertilizers said that the ministry made continuous efforts for this. Union Minister of Chemicals and Fertilizers Mansukh Mandaviya was taking personal interest in this. This officer said that Mansukh Mandaviya was repeatedly telling the officials of the ministry that this step of ours will bring many benefits to the farmers, so we have to do this work and finally the cabinet approved it.

concept of making money from garbage

When sugarcane is crushed, there is an option to produce two products from this process. Sugar is made from sugarcane juice on one side. At the same time, sugarcane juice is also used in the production of ethanol. When the process of making ethanol is completed, after the completion of this process, a thick red colored liquid is formed. This is what is called molasses.

It is a kind of pollutant. Its safe disposal is a big problem. For its disposal, in the last three years, on the initiative of the Prime Minister, subsidy has been started on the disposal of this pollutant red matter. It is also being seen by connecting it to the concept of Waste to Wealth.

Farmers will get benefit

In view of these problems related to molasses, a lot of expectations are being raised from the new initiative of the Ministry of Chemicals and Fertilizers. By bringing potash made from molasses under the purview of subsidy, it is believed that the production of this potash will increase. Officials of the Ministry of Chemicals and Fertilizers are claiming that the increase in the production of potash will bring many benefits to the farmers.

Molasses is pollutant for mills

Will be cheaper than conventional potash

Farmers are also expected to benefit from the increase in the income of sugarcane mills. When sugar mills have additional income, they will be able to buy sugarcane from farmers at a better price than before. With the increase in the income of the mills, these mills will also be able to make payments to the farmers on time. Counting the benefits to the farmers, a ministry official said that potash made from molasses would be cheaper than conventional potash.

Agriculture cost will come down

Due to the availability of potash at a cheaper rate, the cost of agriculture will come down. If the production and use of potash made from molasses increases in the country, then farmers will get economic benefits at two levels. On the one hand, they will be able to get potash at a lower cost and on the other hand their cost will be less. This is also expected to help the ministry in achieving the government’s goal of doubling farmers’ income.

This potash will be organic

Experts say that this potash will be completely organic because it is made from natural sources. For a long time, the government has been emphasizing on increasing the use of organic fertilizers in the country. It is expected that this initiative of the government will increase the use of organic fertilizers in the country. Experts in the fertilizer sector are also claiming that potash made from molasses will also ensure better soil health. It is being produced from sugarcane, which is a natural source. No chemicals are being used in its production.

imports will be less

Another benefit of increasing the production of potash made from molasses would be that it would reduce India’s potash imports. India is completely dependent on imports to meet its potash requirements. If we take the average of the potash imported by India in the last five years, then on an average, the figure comes out to be 4 million tonnes per annum. After coming under the purview of subsidy, if the production of indigenous potash made from molasses increases in the country, then India’s import dependence for potash will be reduced. This will also reduce the cost of imports.

Also read: In Haryana, farmers forced to sell millet at half the price of MSP, the government is unable to provide even the cost

Rajnath Singh met Bhulai Bhai, the senior most worker of 106 years and former MLA of Jana Sangh, famous for simplicity and honesty