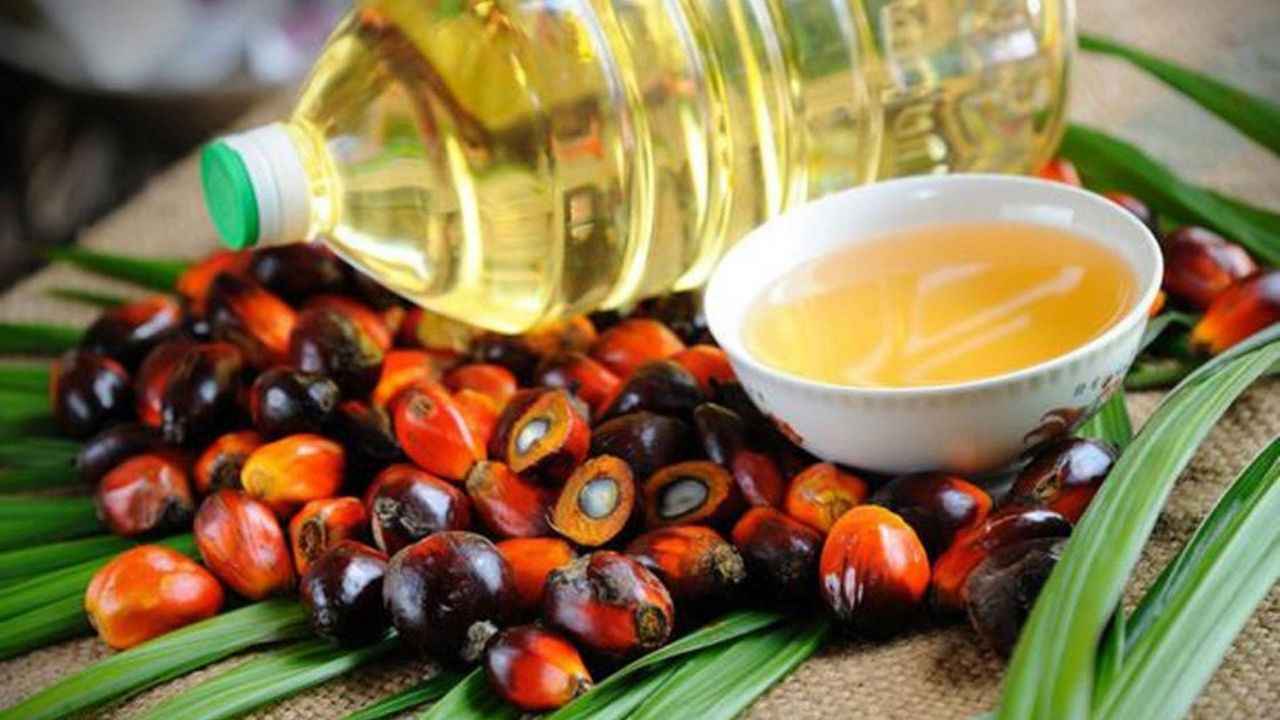 On June 29, 2021, the Central Government issued a notification and from June 30, the standard rate of duty on crude palm oil was reduced to 10 percent. At present, this exemption is applicable which will be effective till September 30, 2021.

The government has reduced the import duty to keep the prices of edible oils stable or not to become more expensive. This is expected to bring down the price of oil immediately. This may result in loss of earnings to the government, but the common people will benefit. The government has also taken many such steps in the past, import duty has been reduced to control the price of oils. According to one figure, the revenue of the central government has been affected by Rs 3,500 crore in the first one year due to the cut in import duty. More effects are likely to be seen in the future. 4600 crores will be given by the government to the common people, which will be in the form of direct benefit on edible oils.

The government has also taken such steps in the past and the Government of India has taken several steps between February, 2021 and August, 2021 to prevent the increase in the prices of edible oils. On June 29, 2021, the Central Government issued a notification and from June 30, the standard rate of duty on crude palm oil was reduced to 10 percent. At present, this exemption is applicable which will be effective till September 30, 2021. Import duty plays a big role in the prices of edible oil as most of the edible oil is imported by India. Traders have to pay duty to the government for importing oil. The higher this duty, the higher will be the price of edible oil. Therefore, the government has decided to give relief to the common consumers by reducing this fee.

What steps did the government take first

The government changed the import policy of refined palm oil from the category of “restricted” to “free” with immediate effect from June 30, 2021. On 19 August 2021, the central government reduced the standard rate of duty on crude soybean oil and crude sunflower oil to 7.5 percent and on refined soybean oil and sunflower oil to 37.5 percent. This helped in reducing the prices. Oil prices are also expected to fall due to the recent move to reduce import duty.

In another step, the government has constituted a committee for early clearance of consignments carrying edible oils imported due to COVID-19. The committee comprises of Food Safety and Standards Authority of India (FSSAI), Department of Agriculture, Cooperation and Farmers Welfare, Department of Food and Public Distribution, Department of Consumer Affairs and Customs to review the consignment of imported edible oils on weekly basis and Secretary (Food) to the Inter-Ministerial Committee on Agricultural Commodities.

What will be the benefit to the customers

The cut in import duty has already impacted the central government’s revenue by an estimated Rs 3,500 crore in a year. According to experts, the latest cut in import duty is estimated to have an impact on revenue of Rs 1,100 crore for the whole year, thus the total direct benefit given by the government to the consumers is estimated to be Rs 4,600 crore. With the reduction of import duty, the public would have finally seen a reduction in the prices of edible oils, but how much this relief will be, it will be a matter to be seen. The reason for this is agriculture cess. Agriculture cess on crude palm oil has been increased from 17.5 per cent to 20 per cent. The government says that such a decision has been taken due to the ever-increasing burden on revenue.

read this also: IRCTC Latest News: Railway will start special festival train from tomorrow, here is the information about timings and halts

Are you not eating such chowmein? Used to mix in noodles, such a customer used to be crazy about it