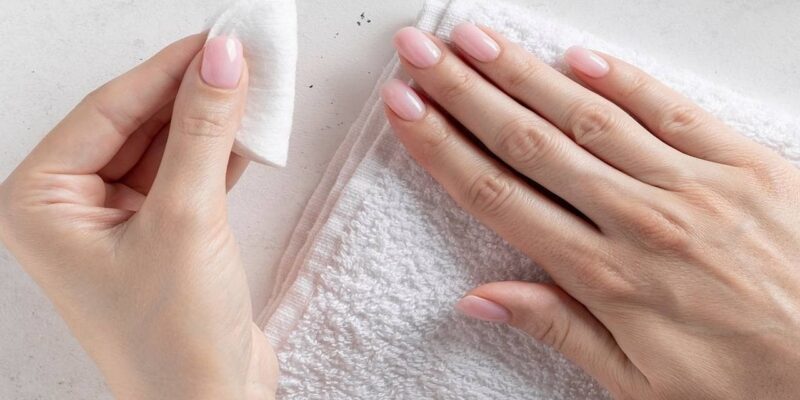 Know your future through finger nails

According to Ayurveda, nails are scum of bones, whereas modern science considers them to be pieces of cartilage. It is believed that the full nail of the thumb grows in 140 days, while the nail of the little finger takes only 121 days to grow completely. The nail, which we cut from time to time when it grows often and take all kinds of measures to make it beautiful, through the same nail you can know your future or the merits and demerits of a person, his behavior etc. Each person’s nails are of a different shape. Some person’s wide, some thin, while some soft, some hard, and the color of nails is also different. Let us know what your nails say.