What is the scheme of free ration for migrant laborers without ration card? Supreme Court asked the Center 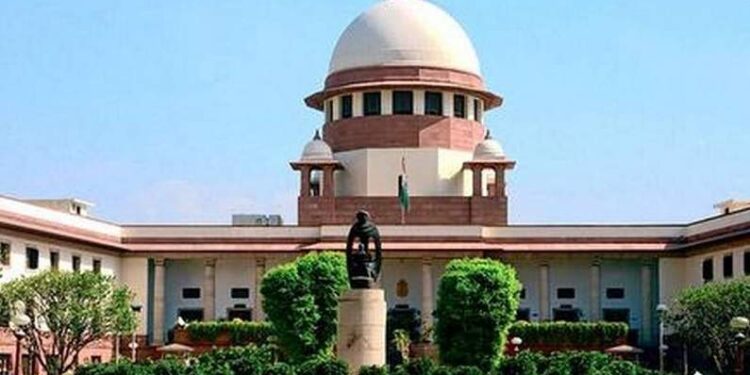 The court said that the procurement of food grains is not difficult. The difficult task is its distribution. Solicitor General Tushar Mehta said that the court can be informed in a week by holding a video conferencing meeting with the concerned secretary of each state.

In the matter of giving free ration to migrant laborers during the Corona period, the Central Government said in the Supreme Court on Friday that the distribution of ration for the laborers has been increased. The court asked the central government that we are not doubting your distribution, the situation is under which scheme they will be distributed. The court further questioned that if they do not have ration cards, then which scheme covers them.

In response, the central government said that it is for the states to decide how they are distributed. The court said that some states like West Bengal say that they do not have any such plan. The court again asked the Center what is the plan to provide free ration for migrants without ration cards. On behalf of the Central Government, Additional Solicitor General Aishwarya Bhati said that the identification has to be done by the states, in the same way as it was done under food security.

The Supreme Court bench said that it takes 3-4 months to develop the system. Also, the court asked the Center that why do you still need 3-4 months? You are not doing any surveys etc., but you are just creating a module to collect the data in your system. The Supreme Court also advised other states to make portals on the lines of the Gujarat government’s portal for the registration of migrant laborers and to expedite the registration of laborers.

Also read- SC dismisses petition of former Mumbai Police Commissioner Parambir Singh, saying – ‘Those whose houses are made of glass, they do not throw stones at others’