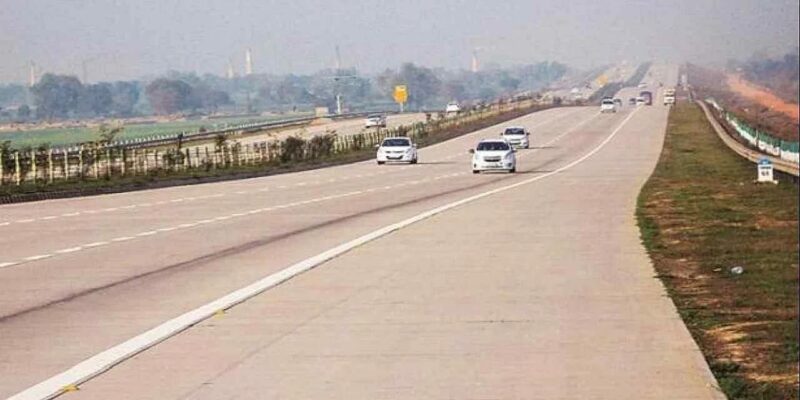 PM Gati Shakti Yojana: Prime Minister Narendra Modi has launched the ‘PM Gati Shakti’ scheme today. This is the Central Government’s National Master Plan for Multi-Modal Connectivity. According to the government, this scheme will prove to be a game changer for India’s infrastructure. The government will spend Rs 107 lakh crore in this program. Let us know about it in detail.

What is this new scheme of the government

The government said that the Gati Shakti Yojana is a master plan covering all the existing and planned initiatives of the ministries. Economic zone and connectivity infrastructure will be developed in this. According to the government, this will help in addressing regional and sectoral imbalances in infrastructure and connectivity. With this, employment will be created with the rapid growth of the main sectors.

how people’s life will be easier

Under the Gati Shakti Yojana, an integrated network of two lakh kilometers of national highways will be built to strengthen connectivity. With this, Indian Railways will handle cargo of 1600 million tonnes to provide more convenience in trade. Apart from this, to achieve the goal of One City, One Grid, a gas pipeline network will be laid in 35,000 km.

In this scheme, infrastructure schemes like Bharatmala, Sagarmala, Ports, Udan, Economic Zone, Railways will be covered. In the next phase of the plan, integration of social infrastructure like hospitals, universities will be done.

Together, 220 airports, airdromes and airstrips will be built to enhance air connectivity. According to the government, 11 industrial corridors will be set up under this scheme, which will be built in a total area of ​​25 thousand acres. With this step, the government aims to further strengthen Make in India. Under this scheme, the government aims to generate Rs 1.7 lakh crore in the defense sector. This will strengthen the country’s army. A total of 38 electronic manufacturing clusters will be formed across the country. According to the government, this will help India become a major exporter of electronics.

Under Gati Shakti Yojana, the government will develop a total of 109 pharma clusters across the country. This will strengthen healthcare in the country. Apart from this, a target has also been set to create 90 textile clusters or mega textile parks.

After the cabinet meeting, the police raided in Bhind, the trader was selling 1200 fertilizers for 1500