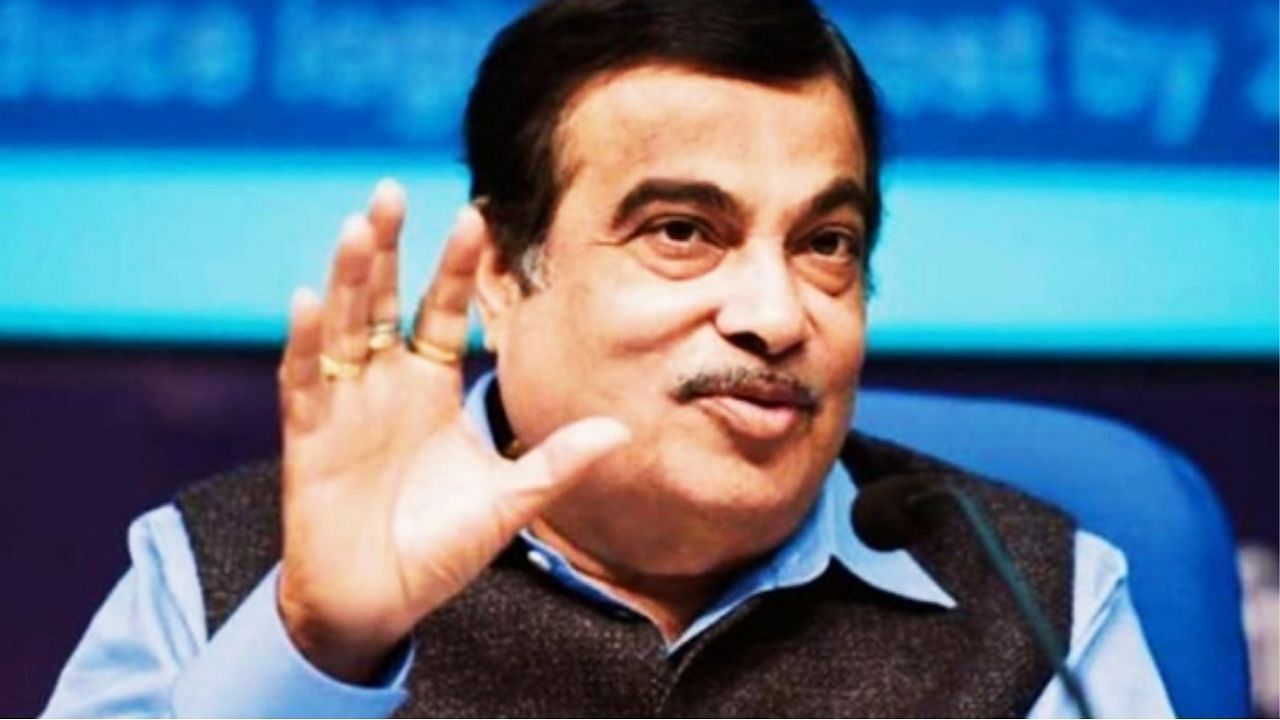 The Ministry of Road Transport and Highways (MoRTH) has notified the testing standards for vehicles compliant with ethanol-mixed fuel variants E12 and E15. This notification will play an important role towards India’s 2023 target of achieving 20% ​​ethanol blending in petrol (E20). The notification dated 11 October was made public on Wednesday. The ministry has now made it mandatory for all vehicle manufacturers to put ethanol blended (E12, E15, E20) fuel-friendly stickers on every vehicle.

The E12 mixes 12% ethanol with petrol, while the E15 blends 15% ethanol. Currently, E10 fuel (petrol mixed with 10% ethanol) is used in the country. The MoRTH official said that the new notification sets the criteria for automobile manufacturers to test the type of vehicles according to these two bio-fuel variants. They can now start manufacturing such vehicles, which are E12 and E15 compliant, the official said. At the same time, E20 is the big target.

This fuel is less expensive

Ethanol blended fuel is less expensive than petrol. It reduces carbon emissions, thereby reducing the effect of vehicular pollution. Apart from this, through the introduction of ethanol blended fuel, the central government wants to reduce its heavy dependence on crude oil imports. The oil rate is volatile anyway. India currently imports 85 percent of its total fuel consumption.

This is how this fuel is made

In June, India extended its production target of the E20 by two years. Initially it was kept 2030. Later it was made 2025 and then extended till 1 April 2023. The notification made public on Wednesday will help automobile manufacturers to bring in E12 and E15 compliant vehicles. India’s next target is to shift to E20 fuel.

BTS: Jimin drank Soju in a live session with Jung-kook and J-Hope, said- it feels strange to spend time with family

UP: Two more Anamika Shukla met in UP! doing government jobs in two districts with the same name; Taking salary from both the places