What is a rave party, what happens there, how did the dance party of the 80s become Rave Party, where even drugs and sex are free? 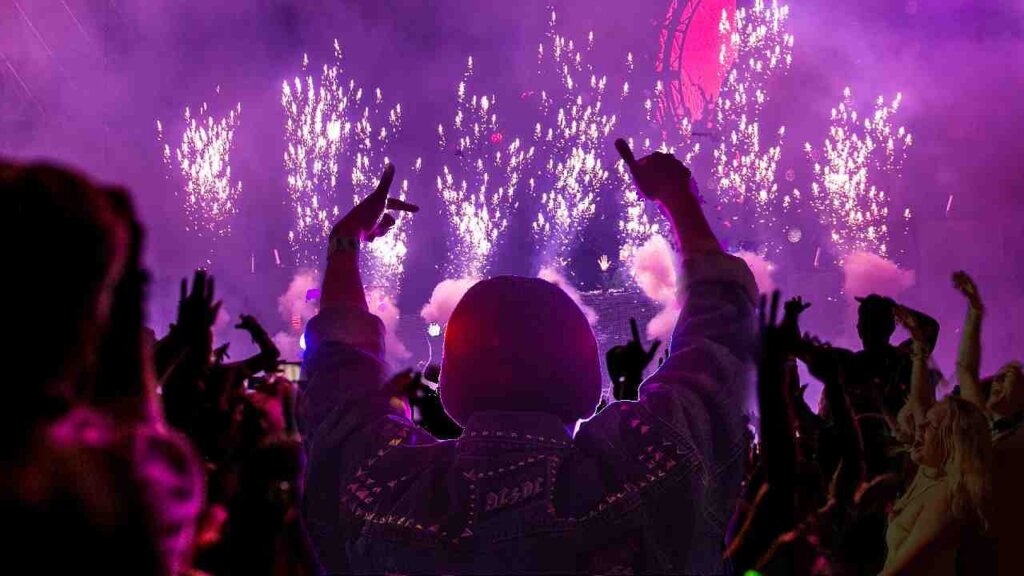 Apart from drinks, alcohol, cigarettes etc. in Rave Party, there is a provision of drugs like cocaine, hashish, charas, LSD, mephedrone, ecstasy. Some rave parties also have ‘chill rooms’ for sex.

Shahrukh Khan’s son Aryan Khan and other accused in Mumbai Drug Case (Mumbai Cruise Drugs Party Case) are currently in the custody of NCB. The party from which the accused were arrested was on a cruise going from Mumbai to Goa. In such parties, there is a complete arrangement of dance, fun with intoxication and debauchery. These are called rave parties.

Apart from foreign countries, such rave parties keep happening in cosmopolitan cities like Mumbai, Pune, Bangalore, Kolkata and Delhi-NCR. In most rave parties, there is dance, fun, dance along with food and drink, as well as arrangements for drugs and sex. You just have to have money in your pocket. However, full care is taken of the secrecy in all this. In the latest case involving Aryan Khan, it is also being told that NCB came to know about it only after leaking someone’s information.

What is rave party, when did it start?

Parties in the European countries in the 60s were limited to alcohol and alcohol, but in the 80s it started changing and it took the form of rave party. By the time of the 90s, the trend of rave parties started increasing in many countries around the world. Talking about the word ‘rave’, then passionate gatherings full of fun are called rave. Such passionate parties in London came to be called ‘rave parties’.

According to reports, a document from the US Law Department states that the rave party originated from the dance parties of the 80s. Say that the dance party started turning into a rave party. Music technology, hobbies and drugs were added to it, and the popularity of rave parties grew.

The trend of rave parties in the country started from Goa. Hippies started it in Goa. After this the trend of such parties went on increasing in many cities. In the last few years, many cities including Himachal’s Kullu Valley, Bangalore, Pune, Mumbai have emerged as rave hotspots. In cities like Mumbai, Pune, arrests of such rave parties keep happening.

What happens at rave parties?

Dance, fun, dhamaal, alcohol, shawab, freebies of everything… this is the meaning of such long lasting parties. Big money has to be spent for the entry of such parties. Music keeps playing in the loud sound inside and the youth are crushed in the fun. Apart from food and drink, alcohol, cigarettes, etc., there is a provision for drugs like cocaine, hashish, charas, LSD, mephedrone, ecstasy. Some rave parties also have ‘chill rooms’ for sex.

The BBC in its report quoted an NCB official as saying that rave parties are organized only for a select few belonging to the party circuit. Newcomers are not allowed to come to these parties. Secrecy is taken full care of. It is a safe place for drug takers and sellers. According to the official, large quantities of drugs are taken in rave parties. Rave parties last from 24 hours to three days.

Also read: Explained: What is NDPS Act, how much is a legal offense to take or sell drugs, how is the arrest and what is the punishment?