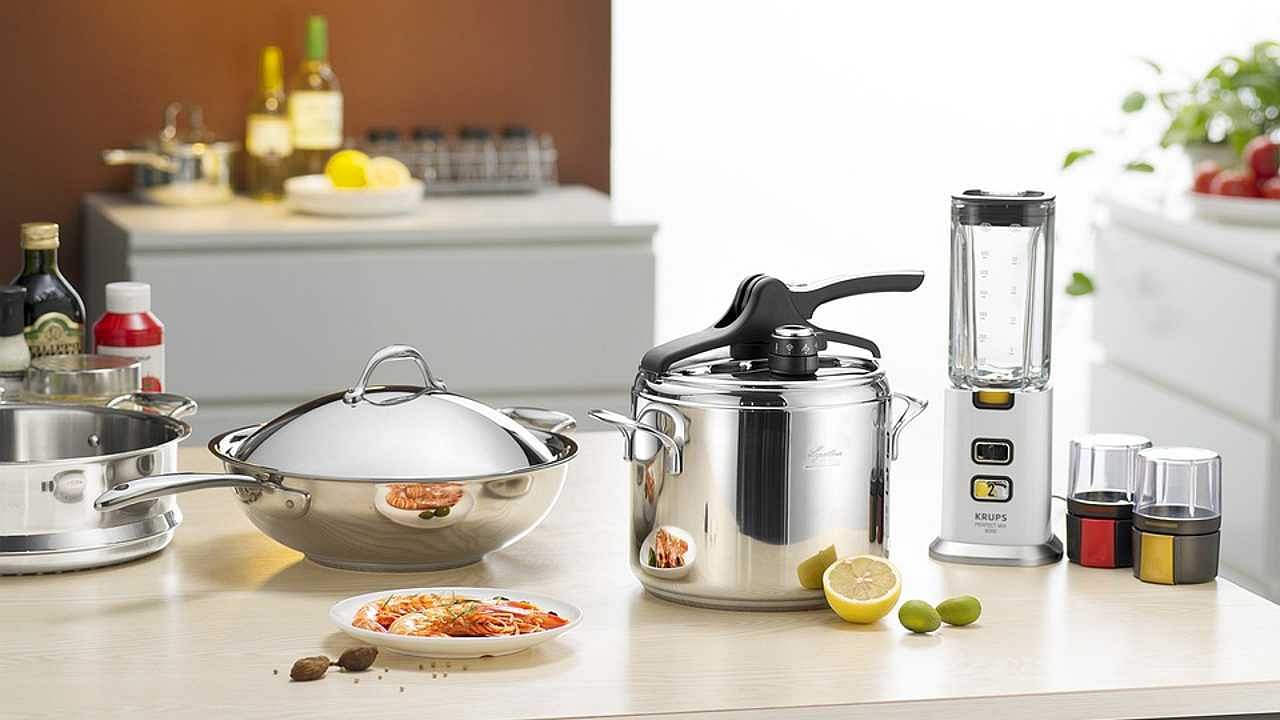 Steel and stainless steel: Whenever there is talk of rusting on iron, then the question also comes to mind that why steel does not rust. In such a situation, know everything related to the rust of steel.

Not only does rusting in stainless steel, but there is a possibility of rusting in normal steel too.

You must have also thought that you have washed the steel utensils in your house many times. They are constantly in contact with water, but still why do they not rust. At the same time, if there is any iron item and water gets on it, then it gets rusted. If you are interested to know why steel does not rust and why does it get rusted in steel, then you are going to get the answer.

Apart from this, today we are also going to tell you what is the difference between stainless steel and steel. Many things are different in both, due to which they do not rust. If you also consider stainless steel and normal steel to be the same then you are going to know many unheard facts.

Why does rust happen?

When items made of iron react with oxygen in moist air or when wet, a brown layer of iron oxide is deposited on the iron. This brown coating is caused by the reaction of iron with oxygen to form iron oxide, which is called corrosion of the metal or rusting of iron. This is due to moisture and this layer is formed by the equation of oxygen, carbon dioxide, sulphur, acid etc. Iron does not rust in the absence of air or oxygen.

Why does steel not rust?

Actually, there are many types of steel, in which there is also a stainless steel, from which the utensils of your house are made. Let us tell you that not only does rusting in stainless steel, but there is a possibility of rusting in normal steel too. So first let us tell you what is the difference between steel and stainless steel. Steel is made by mixing carbon and iron, due to which iron becomes even harder, sometimes it is also called mild steel or plain carbon steel. Steels that have high carbon content.

At the same time, the amount of chromium in stainless steam is very high. It is usually more than 10.5 percent. Due to this, it remains strong at high temperatures. Whenever stainless steel is made, chromium, nitrogen, molybdenum and nickel are added to it, due to which a layer is formed on the steel, which is transparent. Due to this, it becomes anti-corrosion and it remains the same no matter how much water it comes in contact with.

Also read- Imagine what would happen if the AC wall in the house was put down instead of above?

Angela Merkel: The Merkel era will end, 7 reasons why she is the most ‘powerful’ woman in the world

Mother cut her own leg for the birth of a son, know why this happened