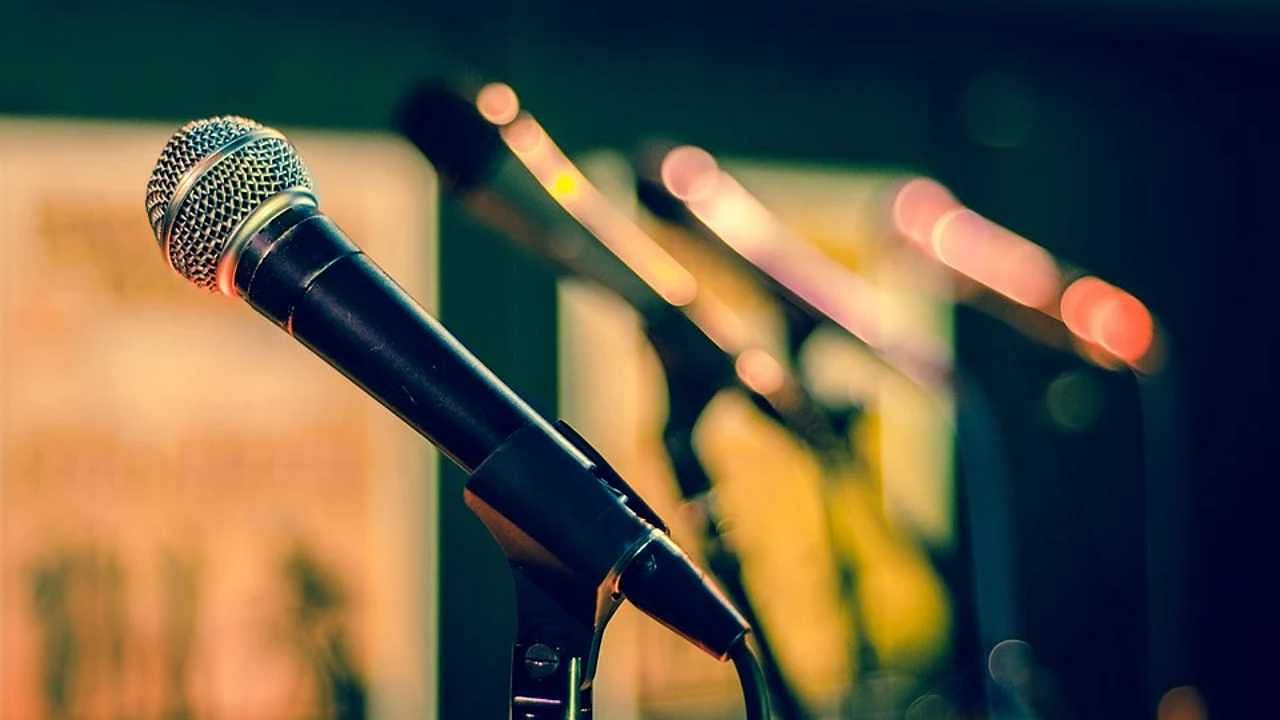 How Microphone Works: You must have noticed that whenever you speak something in a mic, it makes a loud sound from the loudspeaker, but have you ever wondered why it happens?

The job of the mic is not to amplify the sound.

Whenever there is a Netaji rally or some other song program. The most important thing in that is Mike. Netaji, Singer, Anchor speak softly in that small mic and their words can easily reach far and wide. Speaking in the mic emits a very loud sound from the speaker, this means that the mic transmits your soft spoken words very fast to the listeners.

Does the mic make the sound louder?

First of all, you need to know that after all the mic really makes your voice louder, because it is the biggest misconception that the mic makes the sound louder. Actually, the job of the mic is not to amplify the sound, rather it converts the volume into audio. You may not even understand that after all volume and sound are the same thing, then how does this happen. Actually, it is not so.

Voice and volume are very different things and the mic works to change the volume of the voice. Simply put, when you say something, it converts the sound that comes out of your mouth into electrical waves. That is, it converts your words into waves, so that it reaches the speaker through the wires. Meaning that it only works to contain your voice in a string and then it is done slowly and fast by the speaker.

What is the difference between sound and audio?

Sound means sound is a vibration, which is a medium and comes out in the form of a wave. It is in a way a form of mechanical wave energy. At the same time, audio represents the electric of sound. Analog audio is represented by SC voltages, while digital audio is represented in binary numbers. The microphone first converts the sound into audio and then the speaker converts the audio into sound.

How does the microphone work?

Microphone is a transducer that converts volume (mechanical wave energy) into audio (electrical energy). The mics do not amplify the sound, although some mics amplify the audio signal from their capsule before the signal is output. Now the mic works in different ways. When you speak, the sound wave goes to the microphone and it vibrates in a way. After this, there is a diaphragm behind the microphone in the mic, due to which the waves are touched and after that it is converted into audio by coils, magnets etc. By vibrating it the microphone changes the audio to suit the message.

Also read- Does goat’s milk really work as a ‘medicine’ in the treatment of dengue? Now getting one liter in 1500

Food business organizations did not do this work, FSSAI suspended many licenses

The picture of agriculture will improve with new technology, information will be available from sowing to selling crops