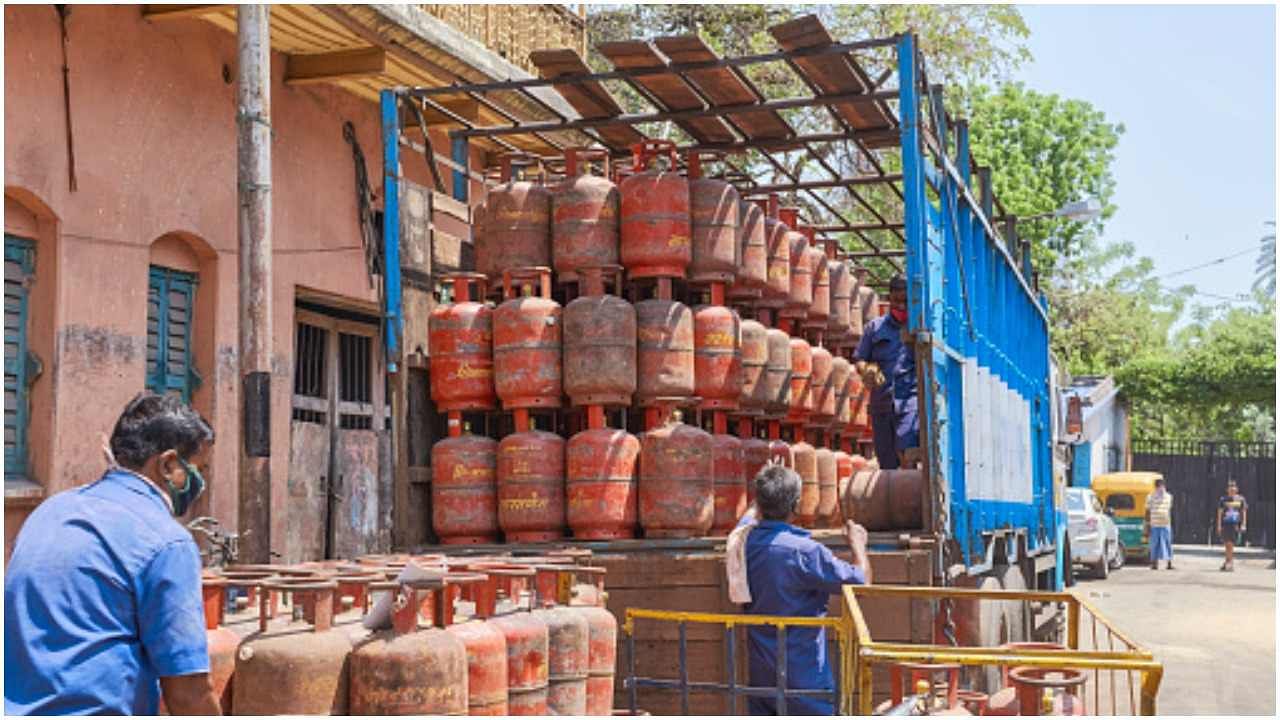 If you calculate the last 15 days, then a lot has become expensive. All these things are related to common people. All these things are directly related to everyday life. This includes from edible oil to petrol and diesel. Apart from this, there is also the name of LPG and CNG-PNG. It is being said that the way the coal crisis is visible, the electricity rate can also become expensive. Let us know that the prices of some things have increased recently.

First of all talk about LPG cylinder. LPG price was hiked by Rs 15 per cylinder on Wednesday in view of the rise in international fuel prices, while petrol and diesel prices also hit record highs. The prices of subsidized and non-subsidised LPG were increased. With this, a total of Rs 90 has been increased in the price of 14.2 kg cylinder since July. According to government oil companies, now the price of LPG in Delhi and Mumbai has gone up to Rs 899.50 per cylinder. Whereas in Kolkata it is Rs 926.

The government has abolished the subsidy on LPG in most cities by increasing it from time to time. The common household, which is entitled to 12 cylinders of 14.2 kg each at subsidized rates in a year, and the Ujjwala scheme beneficiaries who get free connections, now pay the market price. The price of 5 kg LPG cylinder has now gone up to Rs 502. This is the fourth increase in LPG prices since July. In July, the prices were increased by Rs 25.50 per cylinder. After this, an increase of Rs 25 was made on 17 August and 1 September.

After a 62 percent increase in the price of natural gas, CNG on Friday became costlier by Rs 2.28 per kg in Delhi and by Rs 2.10 per kg for piped cooking gas to households. Indraprastha Gas Limited (IGL) said in a statement, “IGL has revised the selling prices of CNG following the notification issued regarding increase in the prices of natural gas by 62 per cent. This decision has been taken to marginally mitigate the impact of increase in production gas cost. After this decision of IGL, CNG has become costlier by Rs 2.28 per kg for consumers in Delhi and Rs 2.55 per kg in Noida, Greater Noida and Ghaziabad.

IGL has also decided to increase the prices of domestic PNG (LPG delivered to households through pipes) from October 2. The consumer price of PNG in Delhi has been increased by Rs 2.10 per cubic meter to Rs 33.01 per SCM. In the same Noida, Greater Noida and Ghaziabad, it will cost Rs 32.86 per SCM. IGL said the decision to hike the prices of CNG and domestic PNG has been taken to marginally mitigate the impact of the increase in the price of natural gas and increasing dependence on costly R-LNG.

Petrol-Diesel made a record

Petrol and diesel prices reached an all-time high on Tuesday. Fuel prices have risen again with international oil prices rising to their highest level since 2014. Two days ago, the price of petrol has been increased by 25 paise per liter and diesel by 30 paise. Due to this, the price of petrol reached a record level of Rs 102.64 per liter in Delhi and Rs 108.67 in Mumbai. Diesel price also touched a record high of Rs 91.07 in Delhi and Rs 98.80 in Mumbai. Prices vary from state to state based on local taxes.

In lieu of reduction in the price of edible oil, it continues to rise. The price of mustard oil has reached more than Rs 200 per liter. No oil is more than this rate. Despite taking government steps, the prices of oil are not coming down. Mustard experts say that the stock of mustard is estimated to be barely 18-20 lakh tonnes left. There is no option for this. In view of these facts, the government should take a decision regarding this.

There is still about five months to come for the next crop of mustard and this time the yield of mustard can increase by more than double. But the color of the oil of the early mustard crop is green. Experts say that this time the government should make arrangements to purchase mustard in maximum quantity through cooperative institutions. Like wheat, a permanent stock of about 10 lakh tonnes of mustard seed should be maintained because mustard seed does not spoil for about 10-12 years.

Read also: Renewal of registration of old vehicles will be 8 times more expensive than before, this is the plan of the government

In Jharkhand, a young man became a farmer leaving his engineering job, helping doubling the income of farmers with his model