What are the rare diseases, in whose treatment the government will bear expenses of up to 20 lakhs! Understand national policy in easy language

Talking globally, there are more than 7000 such diseases in the world, which are considered rare. Some of the prominent names include Hittington’s disease, Cystic fibrosis and Muscular dystrophy.

Under the Arogya Nidhi Yojana, assistance up to Rs 20 lakh will be called for the treatment of those rare diseases, which are listed under group one in this policy. Under this scheme, not only BPL families will get benefit, but under the Pradhan Mantri Jan Arogya Yojana, 40 percent of the eligible population will be benefited.

What are the rare diseases

Rare diseases means such a health condition or disease, which is found in very few people. As is evident from the word Rare, ‘rare’, such diseases are found only in very small or counted people compared to common diseases. There is no universal definition of rare diseases. Rare diseases have different meanings in different countries. However one thing that is common is that 80% of rare diseases are genetic and hence have the opposite effect on children.

It generally has three categories.

Rare diseases in the country and the world

About 450 rare diseases have been listed from tertiary hospitals in the country, of which hemophilia, thalassemia, sickle-cell anemia, auto-immune disease, Gaucher’s disease and system fibrosis are the most common diseases. Talking globally, there are more than 7000 such diseases in the world, which are considered rare. Some of the prominent names include Hittington’s disease, Cystic fibrosis and Muscular dystrophy.

Cystic fibrosis affects the patient’s respiratory system and digestive system, while Huttington’s disease affects the brain and nervous systems of humans. At the same time, muscular dystrophy, which affects the muscles badly. Therapies are available for the treatment of less than 5 percent of all the world’s rare diseases.

It is also too late to detect symptoms of rare diseases in the patient. Because of this, there are delays and difficulties in treatment. In this, the disease affects the patient for a lifetime. Many rare diseases are also fatal. There is either no adequate cure for rare diseases or even very complex and expensive ones.

Challenges in the treatment of rare diseases 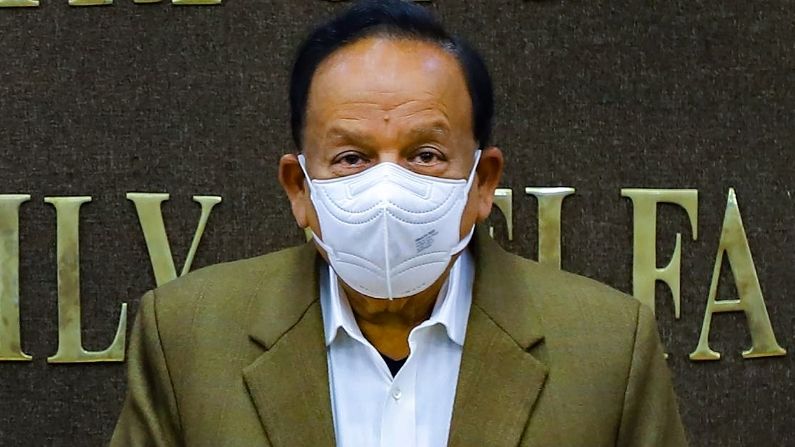 To address all challenges, the Ministry of Health and Family Welfare has finalized the National Policy for Rare Diseases 2021, after extensive consultation with various stakeholders and experts in the region. The policy was made public on January 13, 2020, on which suggestions, comments and views were sought from the general public, organizations, stakeholders, states and union territories. An expert committee constituted by the ministry had seriously inspected all the comments received on it. Keeping in mind all the points, the national policy was finalized.

The policy also envisages creating a national level hospital-based registry of rare diseases, so that sufficient data is available for the definition of rare diseases and for R&D related to rare diseases within the country. Investigation will also be encouraged by diagnostic centers set up by the Department of Biotechnology.

For the treatment of rare diseases, a provision is proposed for financial support up to Rs 20 lakh under the Umbrella Scheme of the National Health Fund, which requires lump sum treatment. (This has also been mentioned above)

Apart from this, a crowd funding system is also envisaged in this national policy. In this, companies and people will be encouraged to provide financial support for the treatment of rare diseases through a strong IT platform.

Funds raised through Crowwd Funding will be used by centers of excellence as a first charge to treat all three categories of rare diseases. Apart from this, the remaining financial resources can also be used for research.

Also read: – Amazing technique! In 5 minutes, the train is becoming flaky, cleaning is not taking any time nor effort