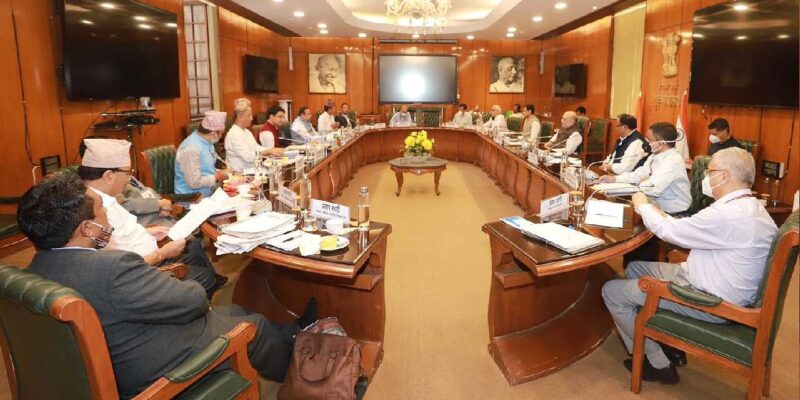 Union Home Minister Amit Shah (Amit Shah) in the Darjeeling hills in New Delhi on Tuesday (Darjeeling), held a tripartite meeting on the problems of Gorkhas in Terai and Dooars region. Gurkhas in the meeting (GorkhasLong pending issues of ) were discussed. Amit Shah has listened to all concerned and has decided to convene the second round of talks after Diwali in November. The West Bengal government has been specifically asked to send empowered senior officials for the next round of talks. Amit Shah, Minister of State for Home Nityanand Roy as well as Minister of State for Minority Affairs John Barla were also present in the meeting.

Made aware of the problems of Gorkhas Raju Bist, BJP MP from Darjeeling said, “We highlighted various issues related to Gorkhas and the region, including lack of democracy and absence of local bodies governance. We highlighted that semi-autonomous governance in the form of bodies such as the Gorkhaland Territorial Administration (GTA) has failed to meet the expectations of the people of the region. Panchayat elections have not been held in this area since 2001 and GTA is being run since 2017 using TMC cadres as Board of Administrators and thus we called for a permanent political solution.” 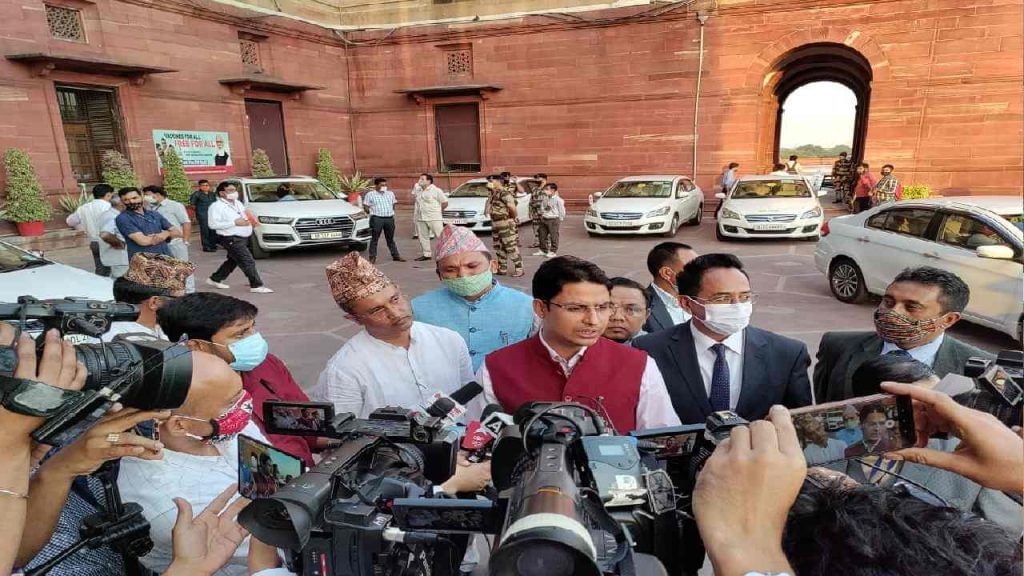 Raju Bist, BJP MP from Darjeeling interacting with the media about the meeting.

He said that the issue of delay in re-inclusion of 11 Gorkha sub-tribes in the Scheduled Tribes list was raised. He said that post-independence Gorkhas’ status of “hill tribes” was removed without consultation with the community that had deprived Gorkhas of their traditional rights and left them vulnerable to exploitation. The Government of West Bengal and the Government of Sikkim had already supported the inclusion of these omitted sub-tribes as STs and the Government of India had also constituted three committees headed by the Union Minister for Tribal Affairs. He said that the talks took place in a very friendly atmosphere. The talks have given him hope and encouragement that the problems of the Gorkhas will be resolved soon.

Bengal Governor Jagdeep Dhankhar again attacked Mamta government, said- ‘there is no transparency, bureaucrats are not public servants, they are political servants’

Yogi’s bet in the arena of Uttar Pradesh!