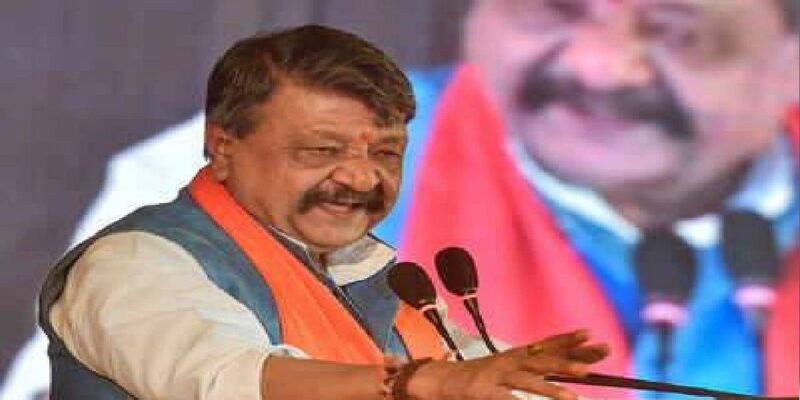 alleged gang rape case (Gang Rape CaseBJP General Secretary Kailash Vijayvargiya (BJP GS Kailash Vijayavargiya) and senior RSS functionary Dr Jishnu Basu (Dr. Jishnu Basu) and Pradeep Joshi (Pradeep Joshi) to the Calcutta High Court (Calcutta High Court) brought great relief. A division bench of High Court Justice Harish Tandon and Justice Kaushik Chand has ordered that if the accused are arrested, they will be granted bail on a bond of ten thousand rupees each. This security will remain in place till October 25, because in the meantime hearing in the same case is to be held in the Supreme Court on October 20.

It is alleged that the trio has been accused of allegedly raping a woman in a flat on Sarat Bose Road on November 29, 2018. After the incident, the accused had allegedly accused him and his family of making threats. Based on this allegation of intimidation, a complaint was lodged in Sarsuna in the year 2019 and in Bolpur in the year 2020. However, the police has disposed of the complaint (closure report filed) of Sarsuna police station.

The said woman had approached the Alipore lower court in the year 2000. There he accused of gang rape. He appealed to the judge to register an FIR. The Alipore Court rejected the woman’s appeal. On October 1 this year, Justice Vivek Choudhary of the Calcutta High Court directed the trial court to reconsider his appeal. The judge had directed the registration of an FIR on October 8. On the same day, an FIR was lodged against three people including Kailash Vijayvargiya at Bhawanipur police station. All three had approached the High Court for anticipatory bail.

Flat was rented for election work

During the hearing, the state government said that it has been four days since they started the investigation. Statements of two supervisors of that flat located on Sarat Bose Road have been taken. He told that more than one person, including Kailash Vijayvargiya, used to come to the flat to do party work. Investigation revealed that the flat is in the name of Pawan Ruian and was rented by Kailash Vijayvargiya. The complainant was also summoned to give a confidential statement. Is. The complainant said that she would come to meet the investigating officers on 16th or 17th of this month. The three leaders have also filed an SLP in the Supreme Court challenging the October 1 order of the High Court.

Farmers are burning stubble even after all efforts, said- we have no other option