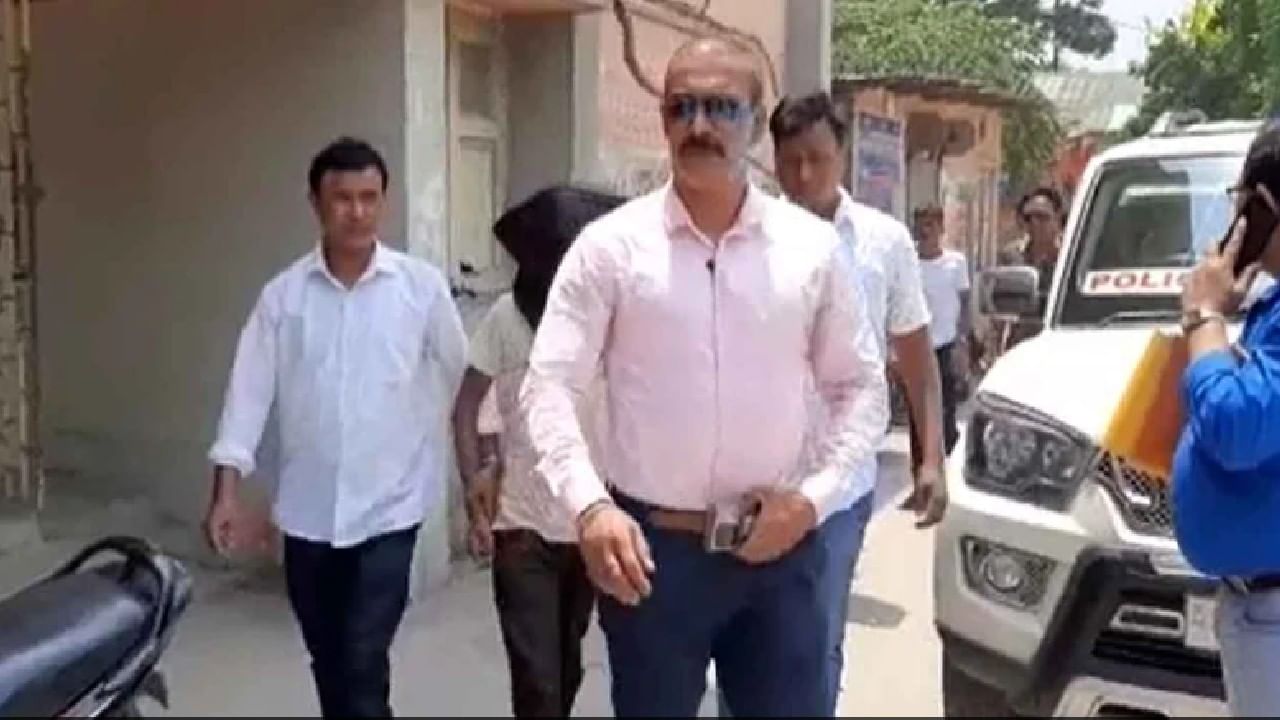 The banned Kamtapur Liberation Organization (KLO) has increased its activities in Cooch Behar area of ​​North Bengal of West Bengal. The Special Task Force of West Bengal Police has arrested a terrorist on the Indo-Nepal border.

The Special Task Force of West Bengal Police banned Kamtapur Liberation OrganizationKLO) has arrested a terrorist. This terrorist was arrested from Kharibari area on the Indo-Nepal border. Deputy Superintendent of Police, STF (STF), Sudip Bhattacharya told that the arrested terrorist (KLO Terrorist) has been identified as 26-year-old Dhankumar Burman. He is a resident of Bakshirhat in Cooch Behar district of North Bengal. He said, we had received some messages, in which KLO chief Jeevan Singh was spoken to in code words. Apart from this, some documents are also in hand. Dhankumar Burman is a worker of KLO. He was trying to escape to Nepal via Siliguri. When we got the information, we caught him in time.

According to STF sources, Dhankumar Burman was hiding in the forests of Simulbari area of ​​Assam for some time. He was trying to escape to Nepal to carry out the same work.

Terrorist arrested after getting information from secret sources

Dhankumar Burman had joined KLO in 2020. His father Sukumar Burman was also associated with KLO, but after serving his jail term, he severed his ties with the banned organization. The elder brother of the arrested terrorist is serving in the Indian Army. It is to be known that a few months ago, Naxalbari Police has arrested a suspect from KLO Linkman. Dhankumar was found on interrogation. After that the STF took information from secret sources and started the operation. After that this arrest took place.


There has been an increase in the activities of KLO in the last one year.

The activities of the Kamtapur Liberation Organization or KLO have come to the fore more than once in the past one year. This separatist organization, made up of people of the Koch Koch Rajbanshi tribe in North Bengal, grew under the leadership of Jiban Singh. Sources claim that he has become active again. Within a year, many video messages of Jeevan Singh have surfaced. Last year, a video was also heard, in which Jeevan Singh’s written statement was read. The statement claimed that they want to make Kamtapur an independent state in seven districts of North Bengal, parts of Nepal, some parts adjoining Kishanganj in Bihar, many areas of Assam, many areas of Meghalaya and Rangpur area of ​​Bangladesh. chaos created. Although the authenticity of that video was not done by NewsNCR. However, in the context of this video, the BSF said that there is no news of KLO’s activity.