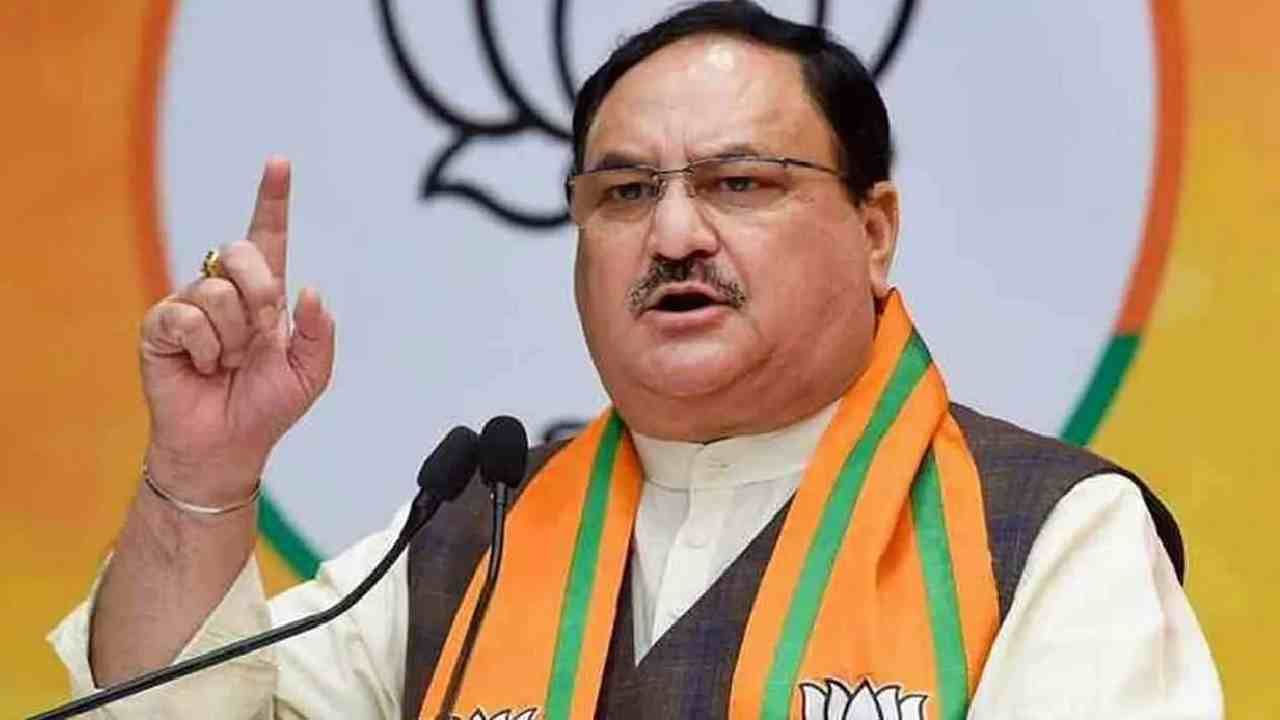 Bharatiya Janata Party (BJP) National President JP Nadda (JP Nadda BengalVisit) said that along with Telangana and Andhra Pradesh, West Bengal (West Bengal) will form the government in a democratic way. The way he was welcomed at the airport yesterday. It is a sign of the changing wind in Bengal. All regional parties have become family parties. Arrived here on Tuesday evening for West Bengal visit. On Wednesday morning, he went to Vande Mataram Bhawan at Chinsurah in Hooghly district, where litterateur Bankim Chandra Chattopadhyay wrote the national anthem. He also visited the Rash Behari Bose Research Institute at Chandannagar in the district. He was at the National Library of South Kolkata in the afternoon at the party’s State Executive (Bengal BJP Executive Meeting) addressed the meeting.

JP Nadda said that the way he has been welcomed at the airport. It indicates the changing wind in Bengal. Nothing stays in politics. We should have an idea of ​​our strength. Sometimes it happens that the house looks messy outside, then it seems that it is a big deal. Before 40 years, the people of Congress used to say that it is in the wrong party, but today who is in the wrong party.

Regional parties have become the party of the family

JP Nadda said that there is a difference between seeing far and seeing near. We are a party, in which there are leaders, policies, goals and workers. If someone will have a leader, then it is not fixed. If it is fixed, then it is not a policy. This is the policy of commission and mission. There is a syndicate in the name of the worker. JP Nadda said that all regional parties have become family parties. The National Conference became a father-son party. Fighting Samajwadi Party in UP. It has become a family party. In Bengal it was called a regional party. Became Phua and Nephew’s party. The Indian Congress Party is neither Indian nor Indian. Its leaders also speak from London. He said that people have been misled in the name of vaccine.


The news is being updated at the moment..