Weather Update: Relief from scorching heat will be available in North India including Delhi-Punjab today, heavy rain alert in these states 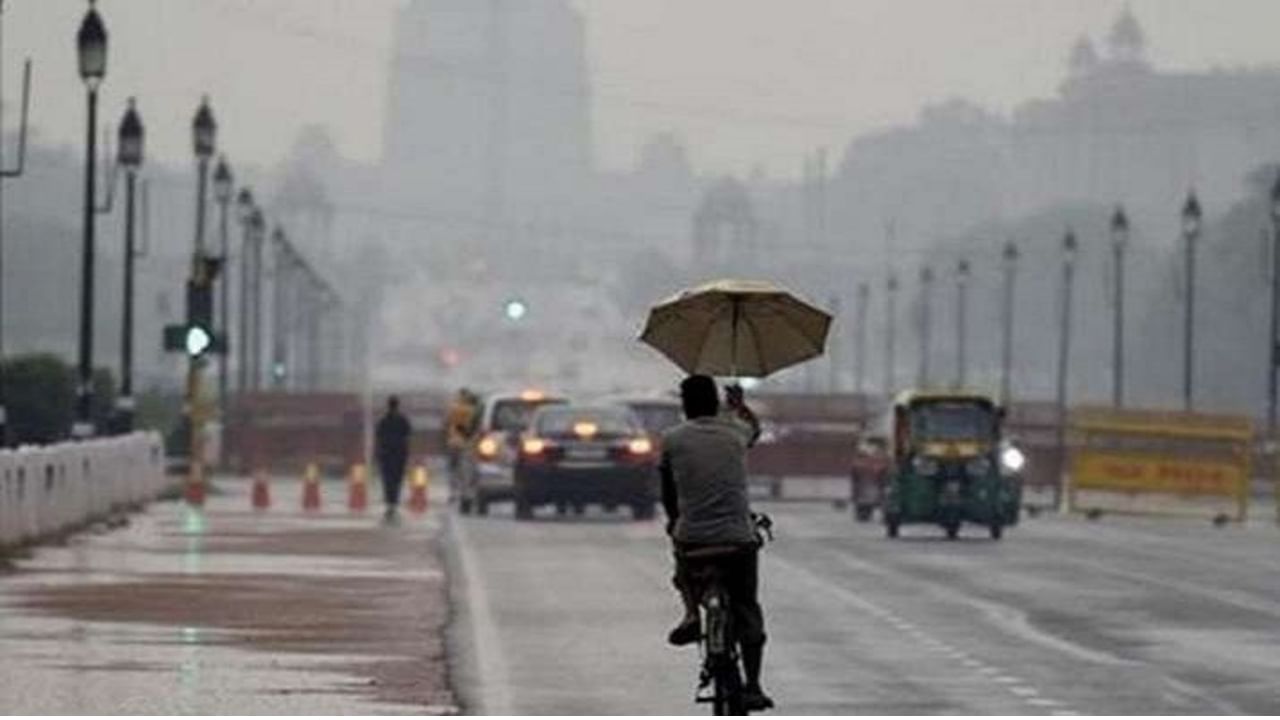 According to the Meteorological Department, the Delhi-National Capital Region and adjoining areas may experience thunderstorms, dust storms or strong winds reaching 30-40 kmph.

People in North India including the capital are finally getting the scorching heat (heat wave) is relieved by relief. India Meteorological Department (IMDOn Saturday, Haryana, Punjab, Delhi and many areas of Rajasthan and Uttar Pradesh received rain with strong thunderstorms, officials said. During this, the maximum temperature in Delhi was recorded at 42.4 degrees Celsius, while the minimum temperature was recorded at 29 degrees Celsius. According to the IMD, the mercury is likely to remain under control with partly cloudy sky and drizzle for the next one to two days.


At least four people died due to wind speed reaching 90 kmph and rain along with Kal Baisakhi in south part of West Bengal on Saturday. A senior official of the State Disaster Management gave this information. He said that in East Bardhaman district one person lost his life due to wall collapse, while in Nadia district another person died due to lightning. Two boys died when a boat capsized in the Ravindra Sarovar lake during Kaal Baisakhi here, police said. Disaster Management Minister Javed Ahmed Khan said that many trees were uprooted due to strong storm in Kolkata, affecting traffic.