Video conferencing will also be included in personal presence during registration of marriage: Delhi High Court 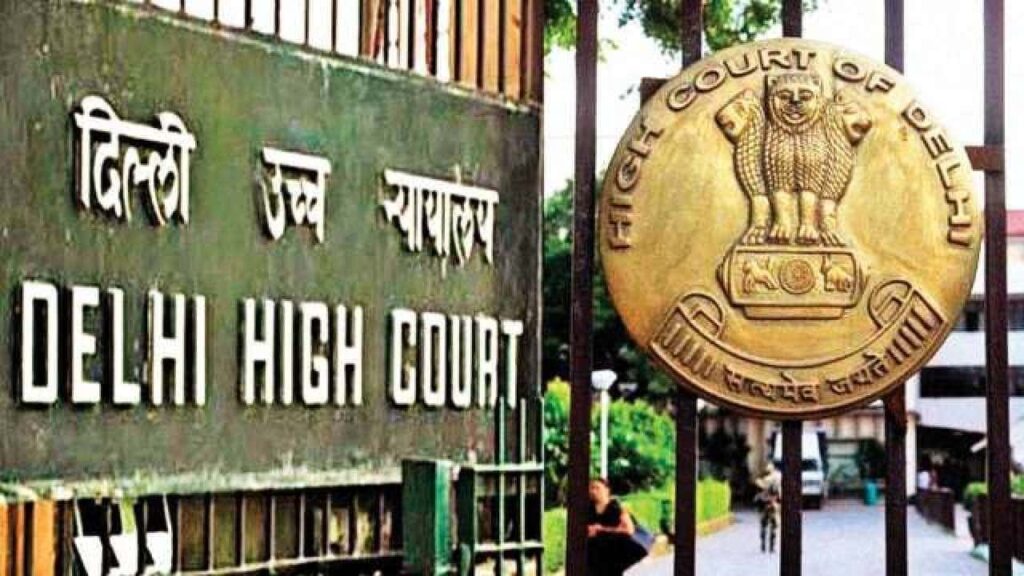 The counsel for the Delhi government argued that the physical presence of the couple seeking registration of the marriage is mandatory and the process cannot be done through video conference.

The Delhi High Court on Thursday said that the requirement of appearing in person before the concerned officer for registration of marriage also includes appearing through video conference. Justice Rekha Palli said that the High Court had earlier allowed registration of marriages through virtual medium in 2007 when the use of video conference was in its initial stage.

She was hearing a petition by a couple living in the US who had requested for registration of their marriage through video conference. “I am of the view that personal appearance (need) would include attendance through video conference,” the judge said. She said she would “accept the petition” seeking permission for virtual appearance before the registering authority. The judge told the couple, ‘You will get the order in a day or two.

Married in 2014 according to Hindu rituals

In the present case, the couple claimed that they were married according to Hindu rituals before marriage registration was made mandatory in 2014. Since the couple shifted abroad, he could not get his marriage registered under the Delhi (Compulsory Registration of Marriage) Order, 2014. Noting that their application for a green card was not being considered in the US for lack of a marriage certificate, the couple approached the local authority here to issue a marriage certificate, which said that the physical presence of the parties was mandatory.

The couple moved the High Court after the SDM’s request for virtual presence was not responded to. The couple’s counsel said that several high courts have passed orders to allow virtual presence of parties for marriage registration. should be allowed. At the same time, the counsel for the Delhi government argued that the physical presence of the couple seeking registration of the marriage is mandatory and the process cannot be done through video conference as it requires taking ‘live photos’.

Also read- After delta now the danger of Den 2, dangerous version of dengue is spreading rapidly in Uttar Pradesh