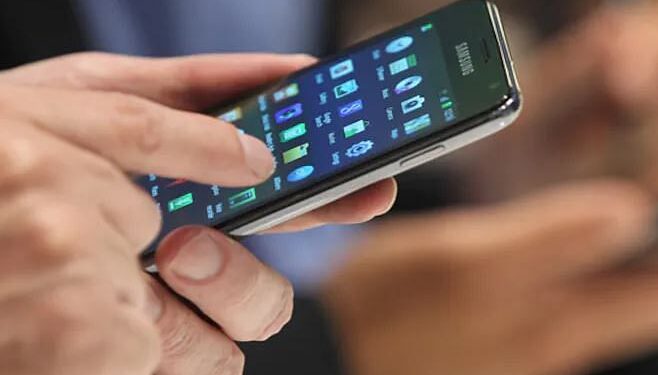 In SIM swapping fraud, criminals use only the phone number of a user i.e. SIM. Cyber ​​criminals take out the second SIM of the registered mobile number with the help of telecom service provider.

Government gets tough against mobile sim swap and MNP fraud

The Department of Telecom (DoT) will take serious action against SIM card swapping and MNP fraud. For this, the DoT will give instructions to the officers of the License Service Area (LSA). The work of LSA will be to investigate fraud (mnp fraud) which must have been done through any mobile operator. A report will be sent to DoT against the mobile operator who will be found guilty in the investigation. On the basis of this report, DoT will take action against the operator and with this the money looted by swapping the user’s number or SIM card can be returned.

The incidents of SIM swapping and MNP fraud are increasing rapidly in the country, in view of which the Department of Telecom (DoT) has announced to take strict action. It is believed that SIM swapping or MNP fraud, both these incidents do not happen without the connivance of mobile companies. Unless there is some disturbance inside, no one can kill money by swapping SIM. The same happens in MNP fraud and employees of mobile companies are involved in fraud. To avoid this, DoT has announced to conduct a detailed investigation and take action against the guilty operator.

what is the new rule

Till now customers did not have any right to take action against SIM swapping or MNP fraud. The customer had to approach TRAI with such a complaint. TRAI did not have any system to deal with such frauds or scams, so matters kept hanging like this. Now DoT has taken a big step for redressal of customer complaints. DoT will now get it investigated by LSA. DoT is going to give the right to this investigation to the term cell. If there is any kind of SIM swap fraud or MNP fraud against any subscriber, then only the term cell will investigate it.

The LSA’s term cell will investigate against the operator and report it to DoT. With the action of term sale, the user will be able to get the SIM whose SIM swap has been fraud. If a user has been cheated of MNP and money has been withdrawn from his account, then the term cell will help him to get it back. If the operator is found guilty in the investigation of the term sale, then he will have to return the money to the consumer. In view of the incidents of SIM swap and MNP fraud, it is being considered as an effective step.

what is sim swap fraud

In SIM swapping fraud, criminals use only the phone number of a user i.e. SIM. Cyber ​​criminals take out the second SIM of the registered mobile number with the help of telecom service provider. That is, the access to your number now reaches them and after that they keep getting your phone URN, OTP. In such a situation, they do any transaction related to the bank.

Cybercriminals take access to your SIM in one go. After this, your bank details are traced through your phone itself. All the verifications done by this are done by your SIM. After this, whenever a transaction happens, you do not know. Nor do you get any alert, otopy and then you do not even complain to the bank. It is easily fraudulent.

Also read: This finance company launched two-wheeler loan, you can borrow the full amount of the car, these documents will be needed