Vaccine Update: More than 25 million vaccine doses administered in Kerala, 52.69 percent of the population got the first dose 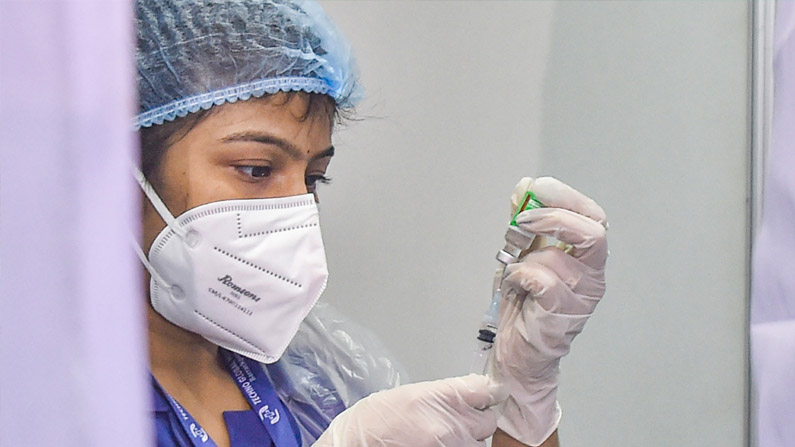 More than 2.5 crore corona vaccine doses have been administered in Kerala so far. Health Minister Veena George said on Thursday that 2,55,20,478 vaccine doses have been administered in the state. Of these, 1,86,82,463 people have been given the first dose and 68,38,015 have been given the second dose. According to the estimated population of 3.54 crore in 2021, 52.69 percent of the population in the state has taken its first dose. Whereas 19.31 percent have applied the second dose.

In Kerala, 64.98 percent of people above 18 years of age have received the first dose and 23.82 percent have received the second dose. The minister said that there are a total of 1443 vaccination centers including 1108 in the government sector and 3345 in the private sector. Earlier on Wednesday, in a meeting with Union Health Minister Mansukh Madaviya, George has asked to give 1.11 crore doses of the COVID vaccine by the end of September.

Appeal to be alert during Onam

He further said that the target of the state government is to vaccinate all citizens above 18 years of age by the end of September. He also appealed to the people to remain alert during the Onam festival so that the cases of corona infection do not increase in the state. Meanwhile, 21,427 new cases of corona were reported in Kerala on Wednesday. While 179 people died during this period.

After the arrival of new cases, the total number of infection cases in the state has now increased to 37,45,457. At the same time, the death toll rose to 19,049. Union Health Minister Mansukh Mandaviya on Monday appreciated the steps taken by the Left Front government of the state for the prevention of corona virus infection.

The Public Relations Department of the state government issued a statement saying that after meeting with Chief Minister Pinarayi Vijayan and Health Minister Veena George, Mandaviya said that the health care system here is excellent and assured the availability of more vaccines for Kerala. The Union Health Minister appreciated the very little loss of vaccine in the state and said that the state has set an example in applying the dosage.