Uttarakhand will emphasize on increasing the production of walnuts and kiwis, instructions to prepare separate agriculture and horticulture plans for each district 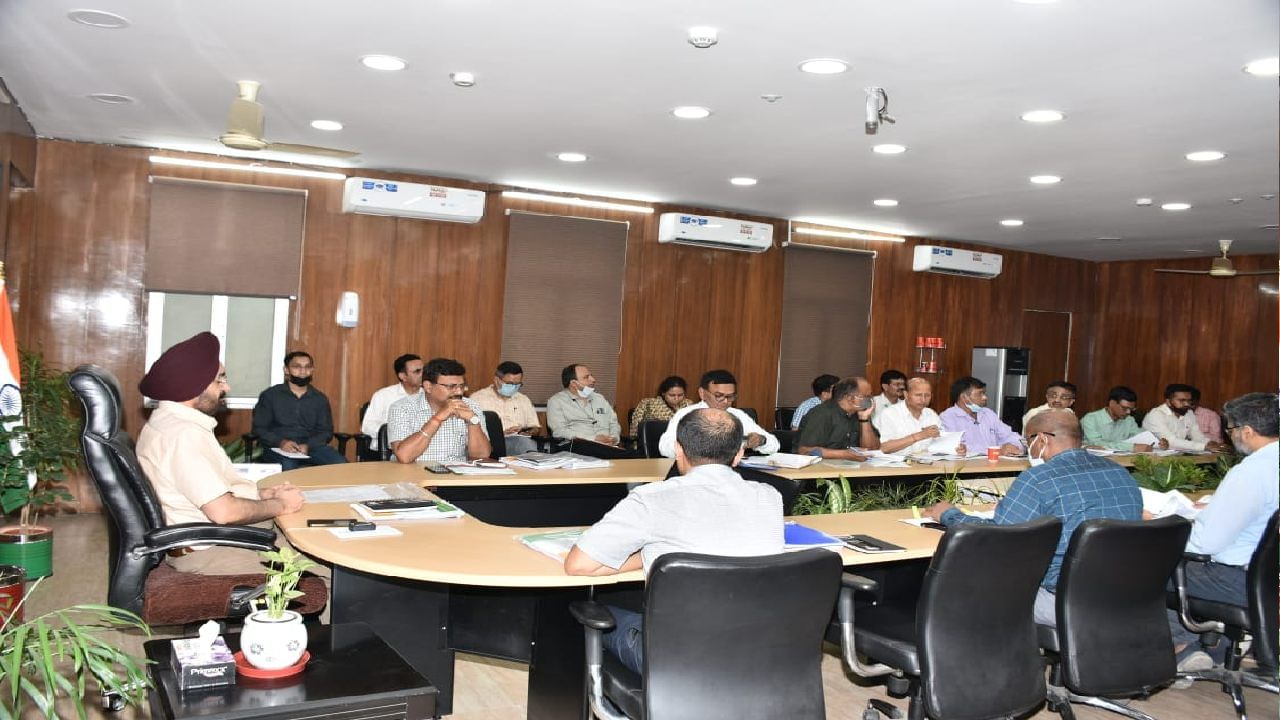 The Chief Secretary of Uttarakhand has given important instructions on Tuesday for changes in the horticulture and agriculture system of the state. Under which, on the one hand, he has emphasized on increasing the production of walnuts and kiwi in the state, on the other hand he has also instructed the officials to plan according to the districts.

Most of the terrain of Uttarakhand is hilly. Where the cultivation of traditional crops is very challenging. In the hilly areas where traditional crops are being produced, the production is very less as compared to the plain areas. Keeping this in mind, for a long time there have been recommendations to promote Horticulture Crop in Uttarakhand. Accordingly, the newly appointed BJP government of Uttarakhand has started working. Regarding which Uttarakhand Chief Secretary Dr SS Sandhu has given a direction on Tuesday. Under which the production of walnut and kiwi will be focused in Uttarakhand. The Chief Secretary instructed the officers to encourage the farmers of the state to increase the production of walnuts and kiwis. Along with this, he also instructed the officials to make all possible efforts in this regard.

Make separate plans for each district

The Chief Secretary of Uttarakhand on Tuesday chaired the meeting of the State Level Approval Committee of Mukhyamantri Rajya Krishi Vikas Yojana and Rashtriya Krishi Vikas Yojana. During this, he instructed the officer to increase the production of walnut and kiwi in the state. At the same time, while making plans, the Chief Secretary also instructed to prepare plans for a particular area. He said that each region has its own geographical conditions and different climate. Implementing the same scheme in plains and hilly areas does not get proper benefits of the schemes. He said that according to the geographical conditions and climate, separate plans can be prepared for each district. He said that the officers should prepare good plans, for this there will be no shortage of funds. He said that the state government would also provide funds for these schemes if required.

In the meeting, Chief Secretary Dr SS Sandhu talked about paying special attention to biofencing to keep crops safe from wild animals. He said that a separate cell should be made for this, which should continuously prepare biofencing according to the area and the animals living there. The Chief Secretary stressed on the preparation of an integrated plan by all the allied departments and preparation of aggregators in the villages affected by migration. Instead of implementing one plan in the entire state, he directed to prepare a plan according to the requirement of the area. He said that all possible help should be provided to the farmers from the government. Training and incentives should also be given. Additional Chief Secretary Anand Vardhan, Secretary Shailesh Bagoli, VVRC Purshottam and high officials of the concerned departments were present in the meeting.


Instructions to promote the cultivation of pulses and oilseeds

A meeting of the Executive Committee of the State Food Security Mission was also held under the chairmanship of Chief Secretary Dr. SS Sandhu on Tuesday. During the meeting, the Chief Secretary said that it is necessary to provide market to the farmers for their products, every effort should be made in this direction. Along with this, he also directed to ensure the arrangement of marketing of the products. He directed to encourage maximum cultivation of pulses, nutritious cereals and oilseeds besides making efforts at the state level to develop new varieties of crops.