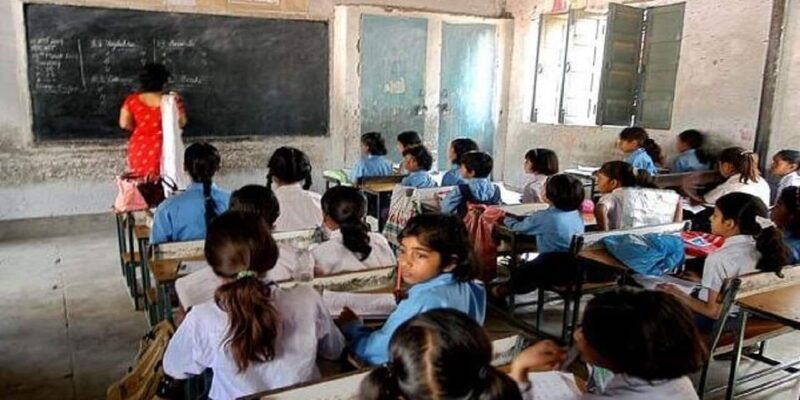 Schools open in Mumbai from today

In Uttarakhand, the Education Department has issued a new order. Under this, review meetings will be held for 18 days in 30 days of every month. There itself. State Director General of Education Banshidhar Tiwari released the time table till the day of departmental review. In such a situation, the review meeting at the level of Education Minister and Secretary is not included in this time table. According to the new orders, basic education will be reviewed every week on Monday, secondary education on Tuesday, SCERT-Cmet on Wednesday and Samagra Shiksha Abhiyan on Thursday.

In fact, along with this, review meetings will be held with all the ADs, CEOs of Garhwal division on the 15th of every month in the state. At the same time, 16th of every month has been given for Kumaon division. The Director General says that due to regular review meetings, departmental plans will be given speedy speed and it will be easy to dispose of pending subjects fast.

Rules for entry and exit in school

Let us tell you that according to the time of arrival and departure of children, different timings have been asked for different classes, while social distancing will be mandatory at the main gate while entering the school and leaving the school. It has been said in the instructions that if a child reaches school by any public transport, then it will be the responsibility of the school to take care of the cleanliness of that vehicle. Not only this, the Education Department has given instructions to the schools for sanitization in the entire school premises and classrooms.

grading based on output

Now the report card of the entire education department will be ready along with the students and teachers in the state. On meeting the set standards, the department will get good grading and if there is laxity in the work, then the report card will get spoiled. It is worth mentioning that every teacher, school and official will get grading on the basis of their monthly output. In which the best performer will get Out Standing and then Very Good, Good, Satisfactory and the worst performer will get Needs to Improvement grading.

read this also: Uttarakhand Assembly Election 2022: The magic of this seat continues since independence, the government is formed by the party whose MLA won here

From tomorrow, smart phone users around the world will not be able to use Google Maps, Gmail and YouTube, know why