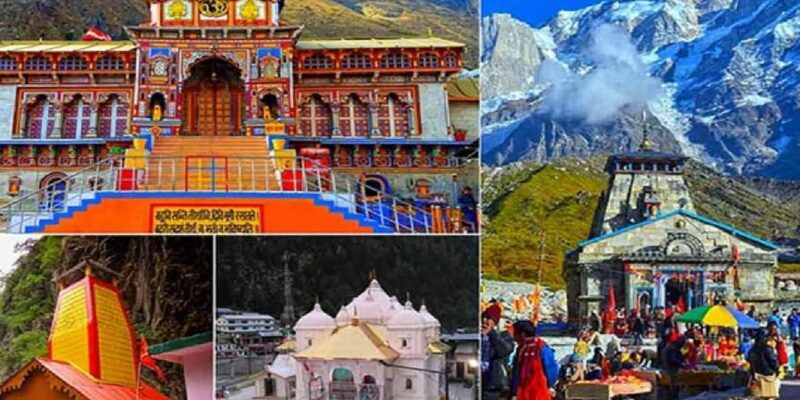 Police said that 18 people who tried to travel with fake e-passes were caught on Monday at a check post at Sonprayag in Rudraprayag district. Sonprayag is about 24 kms from Kedarnath. The management has so far issued e-passes to about 42 thousand people.

Rudraprayag Superintendent of Police Ayush Agarwal said that 18 people were found to be fake after the names of the passengers were not found in the list of people recognized by the Char Dham Devasthanam Management Board. After which they have been returned from the check post itself. At the same time, the pilgrims told the police that they had taken e-passes from a cyber cafe near their area. The passengers have claimed that they did not know that the e-passes were fake.

Enthusiasm among devotees about Chardham Yatra

The Yatra has been started about four months after the opening of the doors of Chardham. After lifting the ban on Chardham Yatra by the High Court, the government has started the Yatra from Saturday following the directions of the court. There is a lot of enthusiasm among the pilgrims to visit Chardham. The devotees are so excited about this journey that on the first day, 19491 e-passes of different dates have been issued by the Devasthanam Management Board.

At the same time, the number of passengers is expected to increase in Navratras, but e-passes will be issued by the Devasthanam Board on the basis of the number fixed on a daily basis in the Chardhams.

Iran-Iraq War: Iraq’s ‘dictator’ fell on his face in the desire to capture Iran, the longest war of the 20th century, more than one million people were put to death

Strong earthquake in Melbourne, Australia, magnitude 5.9, bricks fell from buildings, people ran out of the house in panic