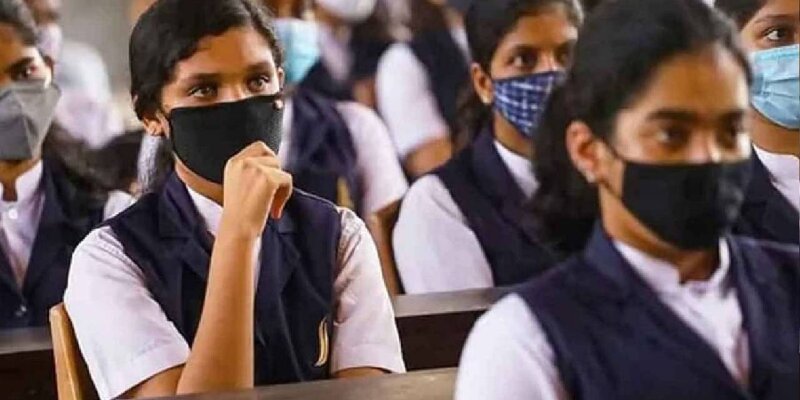 The Uttarakhand Cabinet on Tuesday approved the proposal to provide free tablets to the students of class 10th and 12th and degree colleges studying in government schools. This decision was taken in the cabinet meeting chaired by Chief Minister Pushkar Singh Dhami on Tuesday. A total of 29 proposals have been approved in this meeting.

Giving information about the decisions after the meeting, State Cabinet Minister and State Government Spokesperson Subodh Uniyal said that from the free tablet scheme, 1,59,015 students studying in 10th and 12th in government schools and studying in degree colleges. 115,000 students will be benefitted. He told that a committee has been constituted for the purchase of the tablet.

29 proposals have been approved in the Uttarakhand cabinet meeting. It has been decided to increase the honorarium of the Upal workers. Under which the honorarium of sub-employees who have given more than 10 years of service will be increased by Rs 3000 and those who have given less than 10 years of service will be increased by Rs 2000. Along with this, there is good news for Asha workers as well. Asha workers will be given six and a half thousand rupees every month. The decision regarding the MLA fund was also taken in the cabinet meeting chaired by Chief Minister Dhami. The administrative vote in the MLA fund has been reduced from 2 per cent to 1 per cent.

An amount of Rs 20 crore will be given for the construction of 500 panchayat buildings. In which 10 lakh will be given by MNREGA item, 25 percent from Panchayat grant item and 25 percent by the state government. The next kharif season has also been approved in the cabinet. In another decision, the cabinet gave in-principle consent to reduce the fees of students who fill the bond of providing their services to the state after studying in Haldwani and Doon Government Medical Colleges and it was decided that a proposal in this regard would be brought in the next cabinet meeting. .

Also read: Uttarakhand: “Who can stop the one who goes”, said CM Pushkar Dhami on his cabinet minister Yashpal Arya joining Congress

Top 5 Topless: Not only Esha Gupta, these actresses are also famous for topless photos in Bollywood, see their posts

Madhya Pradesh: After the national anthem, there was a dispute among the students for not speaking ‘Bharat Mata Ki Jai’, lathis fiercely