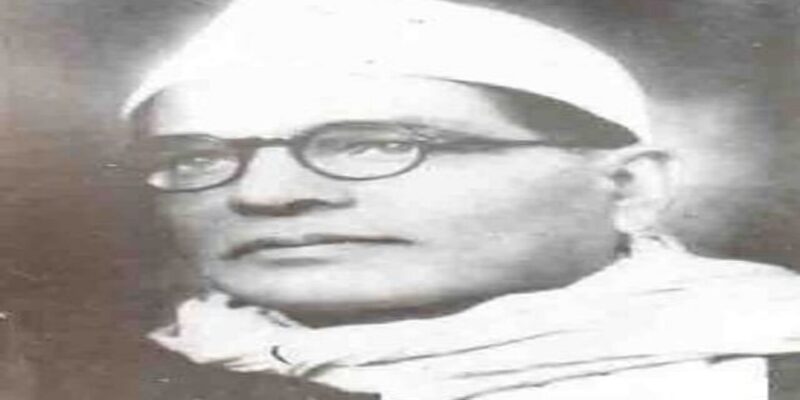 In the honor of Kalu Singh Mehra, the first freedom fighter of Uttarakhand, the Postal Department issued a special envelope. This envelope was issued on Wednesday in the head post office of Pithoragarh. This special envelope has been issued in honor of his contribution to the Indian freedom struggle.

Kalu Mehra took part in the first Indian rebellion against the British in 1857. He is considered the first freedom fighter of Uttarakhand. Lalit Joshi, Superintendent of Pithoragarh Post Office, said that the special envelope was issued in the presence of Bijendra Singh Mehra, grandson of Kalu Mehra. These envelopes will be sold at all Philately Bureaus (Museums) through Post Offices and e-Post Offices across the country. This envelope was issued as a mark of respect in the program organized at the post office on the occasion of Amrit Mahotsav program of Independence and Postal Stamp Day.

The British were driven away by setting fire to the barracks

Contribution of Kumaon to Freedom Struggle According to the magazine, under the leadership of Kalu Mahra, Kalu Mahra’s Bora, Ragho’s Badwal, Raulmel’s Ladwal, Chakot’s Kwal, Dhoni, Mouni, Karayat, Dev, Bora, Furtyal gathered to participate in the rebellion in Kumaon. had happened. These fighters had driven the British away by setting fire to the barracks of Lohaghat.

Kalu was shot by the British

Commissioner Ramje stopped these agitators by sending troops from Tanakpur and Lohaghat. Kalu Mahara fought the British fiercely in Bastia, but he had to retreat. Kurmanchal Kesari Badri Dutt Pandey says that Kalu was kept in many jails. Meanwhile, two other revolutionaries, Anand Singh Furtyal and Bishan Singh Karaat, were shot by the British. In the year 2010, in the presence of the then DM, Lohaghat intersection was named after Kalu Singh Mahara.

Rajnath Singh met Bhulai Bhai, the senior most worker of 106 years and former MLA of Jana Sangh, famous for simplicity and honesty