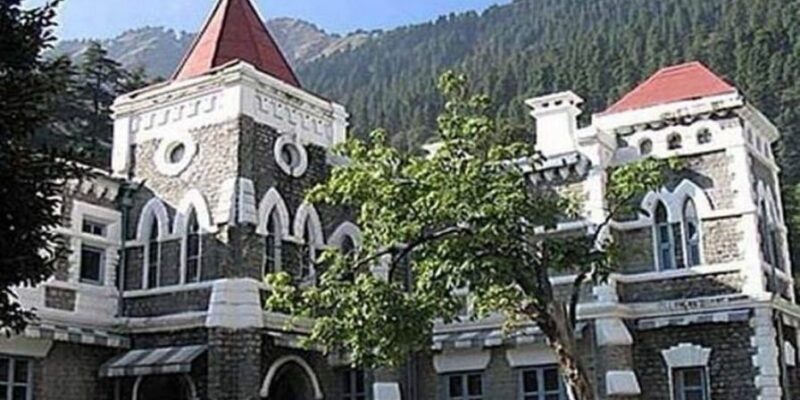 The Uttarakhand High Court has allowed 2002 batch Indian Forest Service officer Sanjeev Chaturvedi to appear in person and argue his case. Sanjeev Chaturvedi, posted as Chief Conservator of Forests in Haldwani, had moved the High Court against the order of the Central Administrative Tribunal (CAT), in which his petition was transferred to the Delhi Bench of the Tribunal.

He had filed a case before CAT’s Nainital Bech in February last year, challenging the 360-degree appraisal system for officers of the level of Joint Secretary and above and direct recruitment of private sector experts to government posts. was given. The bench said such a notion should only compel the learned members of the Bar and learned members of the legal fraternity to do a little introspection.

Sanjeev Chaturvedi had appealed before the Division Bench of the High Court that he should be allowed to represent his case himself and he does not want a lawyer. However, the Bench suggested that the amicus curiae should be appointed in the matter as the petition involves several cases which need to be investigated and there are many allegations against CAT as well.

The bench said that the lateral entry at the level of Joint Secretary in the government is raising several other legal issues and hence the appointment of a senior advocate on his behalf will be in the “interest of justice”. However, Chaturvedi said that he has lost faith in the members of the bar. He said that many lawyers who appeared for him in the past had faced criminal defamation and hence they find it very difficult to get the services of a lawyer, if not impossible.

permission to appear in person

The court had reserved its order last month and its copy was uploaded online on Monday. In the order passed on Monday, the bench said, “This court is of the view that Sanjeev Chaturvedi should be allowed to appear in person and argue his case.”

The Bench said that Sanjeev Chaturvedi is also of the opinion that he should not take the risk of putting his lawyer in trouble while fighting his lone battle against powerful persons and, therefore, wants to save an advocate from any professional embarrassment, which may come his way. I can come. The court has fixed October 23 for the next hearing of the case.

Also read- Amarinder Singh met Amit Shah for about an hour amid the political turmoil in Punjab, speculation of going to BJP intensifies

100 days later in Sydney, open lockdown for people who have had both doses of vaccine, crowded salons and bars

People were stunned by two strong aftershocks of the earthquake that occurred in Hawaii, America within 20 minutes.