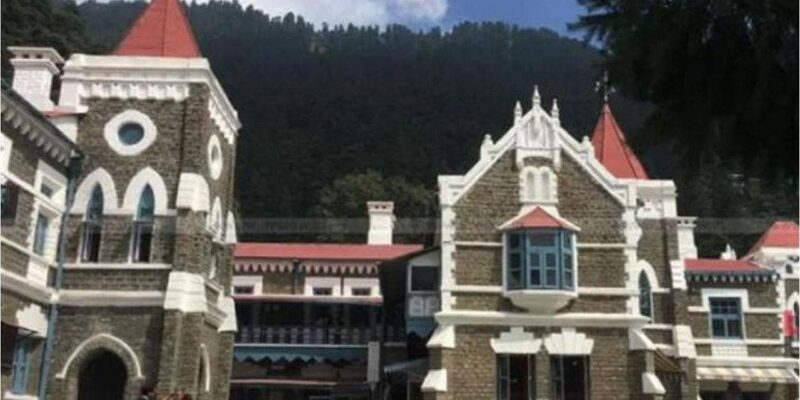 The Uttarakhand government has moved the High Court against the decision to allow devotees to visit the Chardham Yatra in the prescribed quantity every day. In fact, the High Court last month lifted the ban on the visit to Chardham, but in view of the COVID-19 epidemic, it had fixed a maximum limit for the devotees to visit these temples on a daily basis. The state government filed an application for amendment against the decision on Friday before a bench of Justices RC Khulbe and Justice Alok Kumar.

The journey already started late, will continue till mid-November

The state government, in its application, has said that limiting the number of devotees visiting daily is affecting the income of people doing business related to Chardham as the yatra, which has already started late, will continue only till mid-November. However, the court directed that the matter be mentioned before a regular bench of the Chief Justice on Monday.

People took to the streets against the necessity of e-pass

Meanwhile, there is also opposition to the necessity of e-pass for Chardham Yatra. On Saturday, people took to the streets in Badrinath Dham and started protesting against the mandatory e-pass for travel. In fact, people believe that after the already delayed journey, now only a small number of devotees are reaching the Dham due to the necessity of e-pass. In such a situation, the local traders are suffering a lot. There is a demand of the local people that the requirement of e-pass for Chardham Yatra should be removed immediately.

Also read: Himachal Pradesh: Now the offerings of temples-shaktipeeths will not be spent on non-Hindus, only Hindu employees will be deployed

Income Tax: If you are working from home, then you can claim HRA, know what the rules say