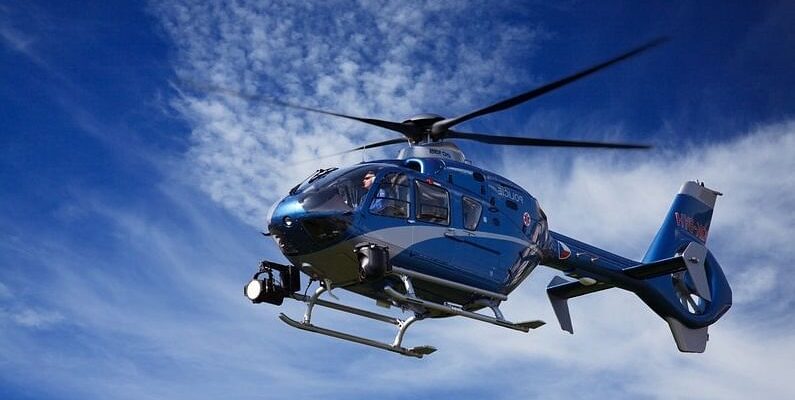 In Uttarakhand, the government has announced the resumption of the Chardham Yatra from September 18, but the heli service of Kedarnath is currently closed. The Civil Aviation Department will have to get permission from DGCA afresh to operate the heli service. This time the Civil Aviation Development Authority (UKADA) had started advance booking of tickets in May itself, completing the tender for the heli service for Kedarnath Dham in March itself. In the initial one week, more than 11 thousand people had also taken tickets in advance for the Dham.

But Ukada had to return the money to the public as the yatra did not start due to COVID. Now that the court has lifted the ban on travel, Ukada is considering starting the heli service again. For this, Ukada is soon going to hold a meeting of all the nine operators. Along with this, DGCA will also be called to inspect the helipad afresh.

The service is expected to start from October itself.

According to Kamlesh Mehta, Additional Chief Executive Officer, Ukada, normally the heli service is closed during the rainy season, after the monsoon, the heli service starts again in October itself. This time also heli service can start by the first week of October.

The High Court has allowed the Char Dham Yatra with some restrictions. The division bench of the Chief Justice has allowed 1200 devotees or yatris in Badrinath Dham, 800 in Kedarnath Dham, 600 in Gangotri and 400 in Yamanotri Dham. Apart from this, the court has also asked every devotee or traveler to carry a COVID negative report and a certificate of two vaccines.

Apart from this, the High Court in its order has asked to deploy police force as per requirement during Chardham Yatra to be held in Chamoli, Rudraprayag and Uttarkashi districts. Apart from this, devotees will not be able to take bath in any pool.

Also read- Chardham Yatra: Approval for Char Dham Yatra with Corona guidelines, only so many devotees will be able to go in a day; Read – Important Rules

[email protected]: ‘8 feet long painting made from grains’, Odisha’s artist’s unique congratulations to the Prime Minister of the country