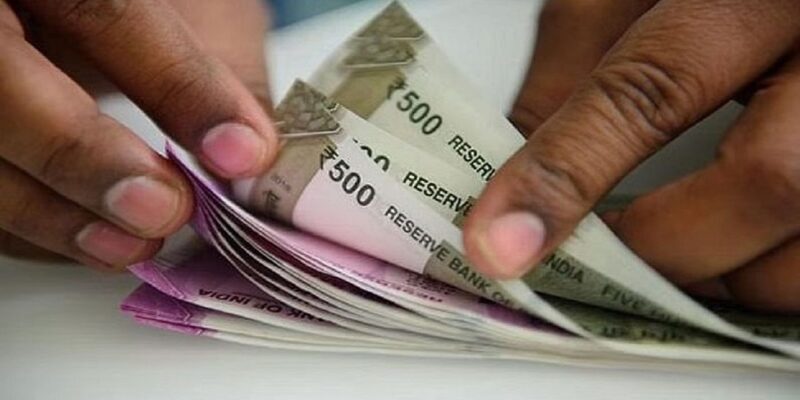 The Uttarakhand government has given a big gift to the employees. The Dhami government of the state has increased the DA (Dearness Allowance) of the state employees to 11 percent. State government spokesperson and cabinet minister Subodh Uniyal has made this announcement. For this, the state government will have to spend Rs 1800 crore annually. This decision will be valid from July 1, 2021. With this increase, the revised allowance of employees has become 28 percent.

Actually, with this announcement, the government has also given the right to freehold the land to the Nazul holders. The One Time Settlement Scheme of the Development Authorities has been extended till 31 March 2022 to legalize illegal constructions. Giving information about these decisions, government spokesperson Subodh Uniyal said that 29 proposals had come in the cabinet on Friday. Out of which 3 were canceled, while CM Pushkar Singh Dhami has been authorized to take a decision on two.

Employees will get 11% allowance

Let us inform that the Uttarakhand cabinet has taken a big decision in the interest of government employees. On Friday, September 24, 2021, in the cabinet meeting held in the Veer Chandra Singh Garhwali auditorium, under the chairmanship of the Chief Minister, the proposal to give 11 percent Dearness Allowance to the employees has been approved. This will increase the annual expenditure burden of Rs 1800 crore on the government. Along with this, 3 lakh government employees and pensioners in the state will benefit from this decision of the cabinet.

Significantly, the state is going to get a big gift in the field of air connectivity. In which along with connecting 7 cities with helipad service, fares have also been cut. CM Pushkar Singh Dhami said that this step will give a big boost to tourism and pilgrimage in the state. Along with this, the people of the state will also get new employment opportunities. He said that on October 7, the new terminal built at Jolly Grant would be inaugurated.

1- Permission to prorogue the second session of the fourth assembly 2021 of Uttarakhand.
2- In the establishment of petrol filling station, up to 50 percent exemption will be given in building construction and other taxes.
3- All the health centers of the state will be in Type-A, B Community Health Center, Sub District and District Hospital category.
4- Approval of Uttarakhand Revenue Consolidation (Higher) Service Rules-2021, the structure of 471 posts will be restructured.
5- One time settlement scheme in development authorities has been extended till March 31, 2022.
6- Sale of assets located in Uttarakhand of UP housing development, ban on construction development works removed.
7- It was decided to reduce the VAT rate of aviation turbine fuel from 20 percent to 02 percent.
8- In Kedarnath-Badrinath, construction works up to Rs 75 lakh can be done through single bid.

read this also: Uttarakhand: IMD issued a yellow alert, warning of heavy rain in many districts in the next 24 hours; Badrinath Highway closed

Now driving license and RC will be renewed sitting at home, you will have to apply with Aadhar card, this is the complete process